As Telstra backs out, Telenor wants in with San Miguel

By Kevin Bruce FranciscoPublished • May 2, 2016

After Telstra dropped its plans to enter PH telecoms market with San Miguel Corporation, it seems like another foreign identity is eyeing to penetrate the country and team up with SMC. 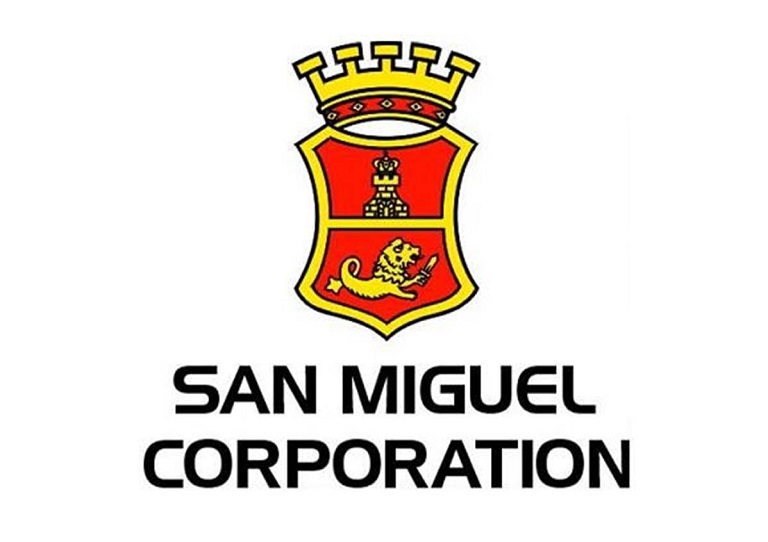 Telenor Group, a Norway-based multinational telecom provider, apparently already expressed their interest to conglomerate with San Miguel Corporation even before Telstra did. This is a part of expanding their presence in Asia with Thailand, Malaysia, and other neighboring countries already penetrated.

SMC President Ramon S. Ang told Inquirer thatTelenor Group was the one who contacted him, although Ang is still “thinking about it” since it’s been reported for his company to continue this plan without any aid from other companies.

For a long time now, people have not been happy with how our current average speeds are compared to other countries (although the latest Akamai report shows an increase for the end of last year). We also talked about why we want a third telco player and if ever it happens, we could look forward to the possibly of having more affordable choices of Internet plans and hopefully at faster speeds, too, among other things.

For now, let’s see how this potential partnership unfolds.