Pre-orders for SGS4 from Smart to start tomorrow

Pre-orders for SGS4 from Smart to start tomorrow

Smart Communications Philippines announced that they’ll start taking pre-orders for the Samsung Galaxy S4 beginning tomorrow, April 27. The flagship handset will typically be offered under Smart’s UnliData Plan 2000 with a 30-month lock-in period, but early adopters can get it for less. 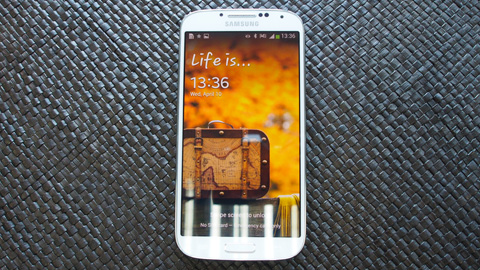 Subscribers who will apply and be approved from tomorrow until May 2 can choose to get a free SGS4 under UnliData Plan 1500 for the same duration (30-months). That’s Php500 off of your regular monthly payment. Of course, there’s a slight difference between the two plans in terms of the consumable services (Call and SMS limits).

Along with this announcement, Smart also shared their latest development in their effort to expand LTE coverage. According to Kathy Carag, Head of Smart Postpaid Business, the company currently has 1000 LTE-enabled sites which spread across 115 cities. The new additions to the list of areas with LTE coverage are as follows: