Nexus 6P is not immune to 'bendgate' issue

Nexus 6P is not immune to ‘bendgate’ issue

The newest and greatest of the Nexus lineup by Google this year, Nexus 6P, has been receiving praises in the international community for its build quality on hand. YouTuber JerryRigEverything tries to test if the smartphone built by Huawei holds up in strenuous situations. The result does not look good. 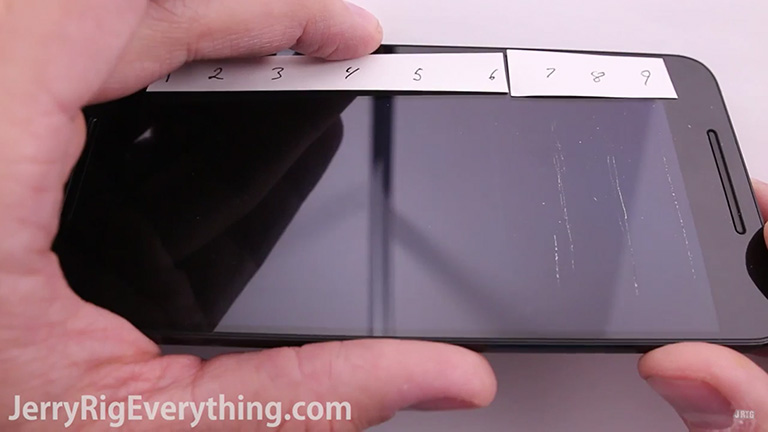 As shown in the video below, the Nexus 6P look likes it accepts scratches easily and the front glass is more fragile than it should be. The bend test with bare hands at the end is something to be concerned about.

Then again, this a torture test for the device. Everyday usage may vary, but a few drops on the floor may break your device, and putting it in your pocket with keys and coins might leave some unsightly marks. A good smartphone case will be able to protect the Nexus 6P, so be sure to grab one if you’re planning on buying the new Nexus.