The recent live-streamed drone show that features K-pop group BLACKPINK has been unceremoniously canceled last January 22 due to some unexplained causes.

In a detailed report we obtained about the incident, the drones that were being used for the synchronized show all went haywire as the event was just starting. They first experienced a dropped signal strength from the WiFi signal but once it normalized, the GPS and satellite signals from a few drones completely dropped. One by one, more drones also lost their GPS signals until the entire fleet of drones broke down due to lost satellite connection.

Since all the drones could not make any GPS connection, the flight path could not be processed and the launch had to be delayed.

Normally, drones would lose GPS signals due to several factors (atmospheric disturbances, weather changes, solar activity) but the most common would be blocked signals like tall buildings or structures, which is why drone live shows are done in an open area. As someone who is a long-time drone user, we sometimes experience this when flying drones near huge mountains or tall buildings but it’s merely a weaker or erratic signal. The one experienced during the BLACKPINK Sandbox Drone Show was a total (0%) GPS signal loss on all of the dozen drones used in the event.

So, we’re ruling out a possible drone malfunction since this happened to the entire fleet of drones and not just one or a few. 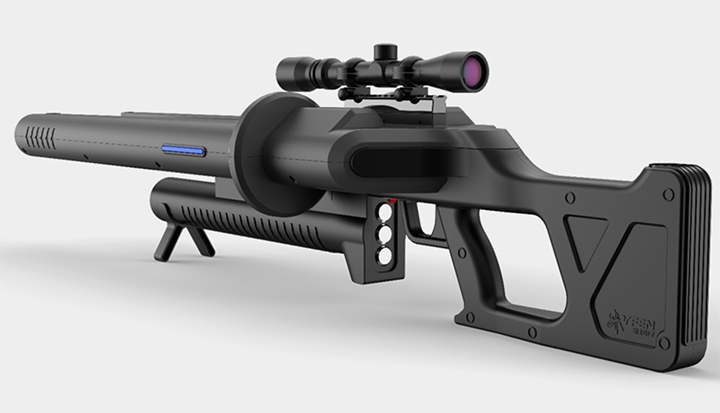 Another possibility is that this was intentional and the signal jamming was meant to disrupt the event.

This can be easily done with a GPS jammer. A GPS jammer is a small self-contained device that blasts electromagnetic noise and radio frequencies to a drone to disrupt its own signal. This forces the drone to discontinue its flight path and return to the operator and land. 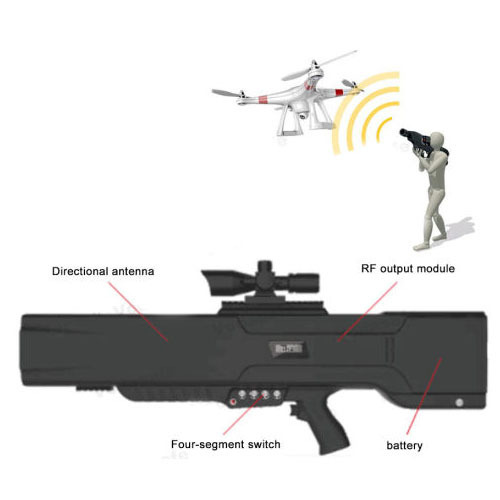 There are really cheap signal jammers out there so this possibility is something we can’t rule out in this instance.

The next obvious question is who would have done it? That person or group would have learned about the event ahead of time. They took the effort to wait this out, hide in plain sight, stayed the entire time to make sure not drones would work.

We have our hunches but your guesses are as good as ours.

Very smart of those who did this.. evil but smart..

love you kpop I Want a phone