We’ve seen and heard of the two upcoming smart watches from LG and Motorola – the G Watch and Moto 360. They are both powered by Android Wear which is a platform for wearable Android devices. Let’s take a side-by-side look at these two. 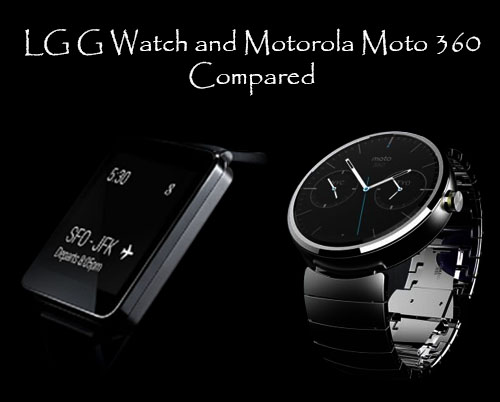 The LG G Watch and Motorola Moto 360 have more differences than similarities. Right from the first glance, you’d see the opposite form factors these two have. The G Watch is square like the Samsung Galaxy Gear, while the Moto 360 is blessed with an elegant rounded shape that gives off that classic feel for watches.

The G Watch is available in Stealth Black and Champagne Gold, while the Moto 360 has interchangeable arm bands. In terms of toughness, the G Watch seems to also cater to individuals with an active lifestyle since it’s resistant to water and dust. 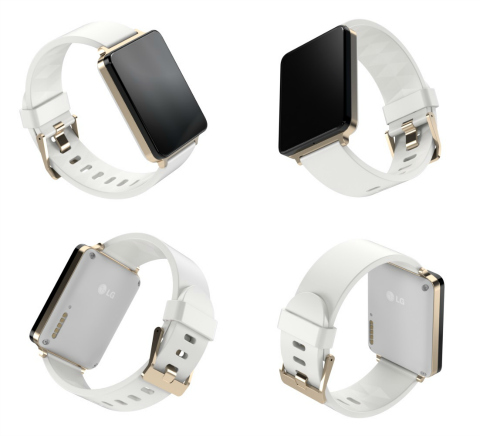 Both smart watches have no USB port in them so we’re looking at wireless charging here. Motorola is still yet to unveil their method of charging, but LG has a proprietary five-charging mount that has a special cable and a full charging dock. In addition, the move made by Motorola to incorporate an OLED display makes it consume 40% less battery than an LCD display.

Availability and pricing for both are somewhat identical if rumors prove true. This simply means that these two are meant to be in close competition against each other once they make it to store shelves.

With these details, would you be a G Watch user or a Moto 360 wearer? Do keep in mind, though, that these are just the info revealed to the public as of now. We’ll surely hear more on them as we get closer to their release dates. Stay tuned!