Yahoo’s Blog has just announced that they will be taking away some of the features of Yahoo Messenger.

The company indicates that they shall be taking away several features from the application so that it can refocus their efforts on modernizing their products’ experiences. 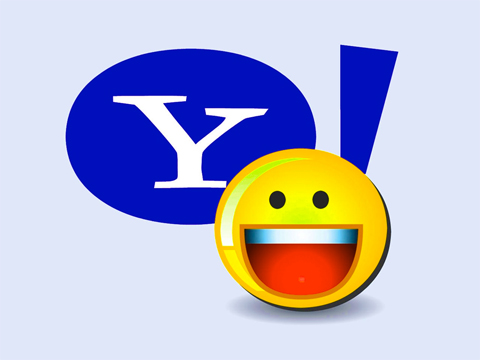 Features to be removed include:

Yahoo will be discontinuing their Voice Phone In / Phone Out features on January 30, 2013 while the rest will be made unavailable on December 14. Credits will be no longer available for purchase and there are some ways on how to request refunds for those who still have remaining credits.

Yahoo Messenger continues to survive in the Philippines; however, it’s directly challenged by Skype and other applications. The company is somewhat on the decline and while this might seem like a bad thing for most users, it might eventually turn out to be a good thing if Yahoo really is trying to get itself back together.