There are plenty of good headphones on the market. And like most audio products, you get what you pay for. If you really wanted one from a popular brand, especially with Active Noise Cancellation (ANC), be prepared to shell out at least PHP 20K. But what if you can get something that is premium, sounds great, has ANC, and a price that is way below PHP 20K? Check out the Harman Kardon FLY ANC. One of the first things we noticed about the Harman Kardon FLY ANC is its premium look and feel. Like the FLY TWS we tried last month, this one is also clad in faux leather, which you can find on the adjustable headband, housing exterior, and earcups. It has a smooth texture, while the paddings are soft and comfortable. 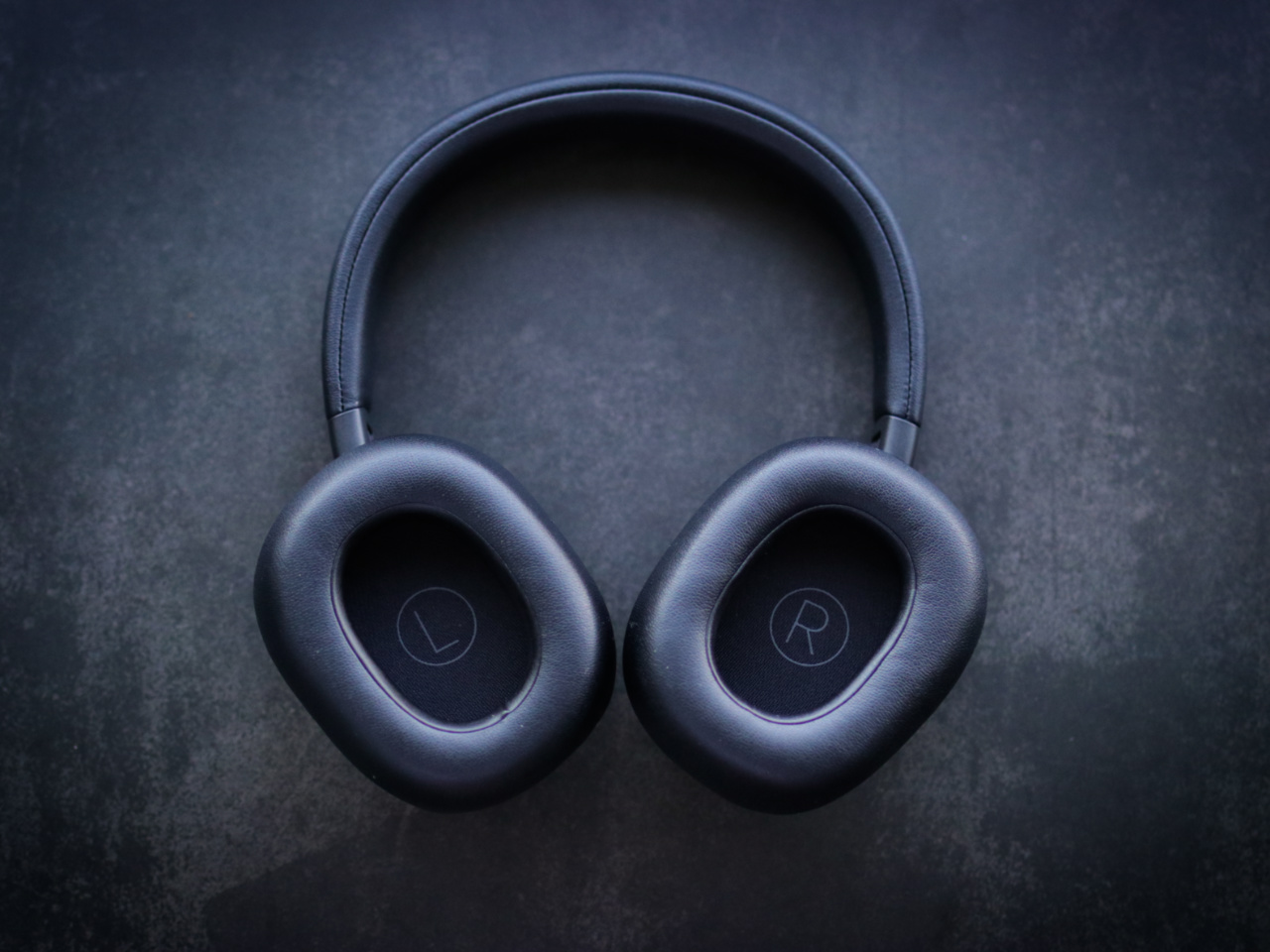 The housing is made of metal with a matte finish and chrome accents. It’s cool to the touch and repels fingerprints well. We also noticed that the cups are tilted so that they can cover the ears properly. 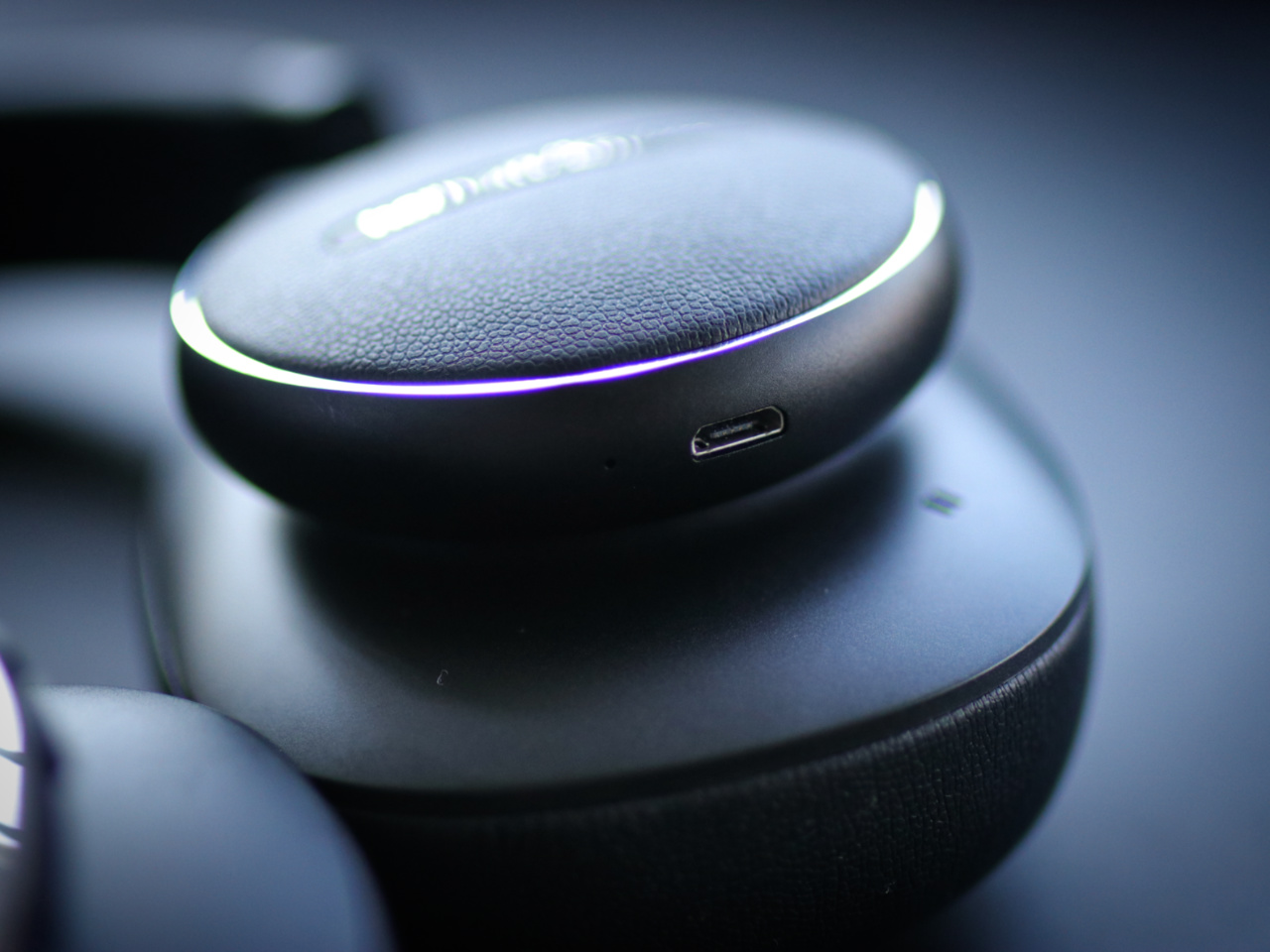 Found on the left housing are the microphones and a micro-USB port for charging. It would have been nicer, though, if it had USB-C. On the right, we have the power switch, volume/skip/previous track controls, Action/play/pause, 2.5mm jack, Bluetooth, ANC on/off button, and microphones. Pairing is easy and features Bluetooth 4.2. All you need to do is switch it on, and the LED indicator will blink to let you know that it is ready for pairing. Next, open your smartphone and go to the Bluetooth settings. Tap on the Harman Kardon FLY ANC to pair. At this point, the headphones are ready to be used, but if you want to take advantage of other features, we recommend installing the ‘My harman/kardon Headphones’ app. You can set your default Voice Assistant (Google Assistant or Amazon Alexa), pick sound profiles, or tweak the equalizer yourself. 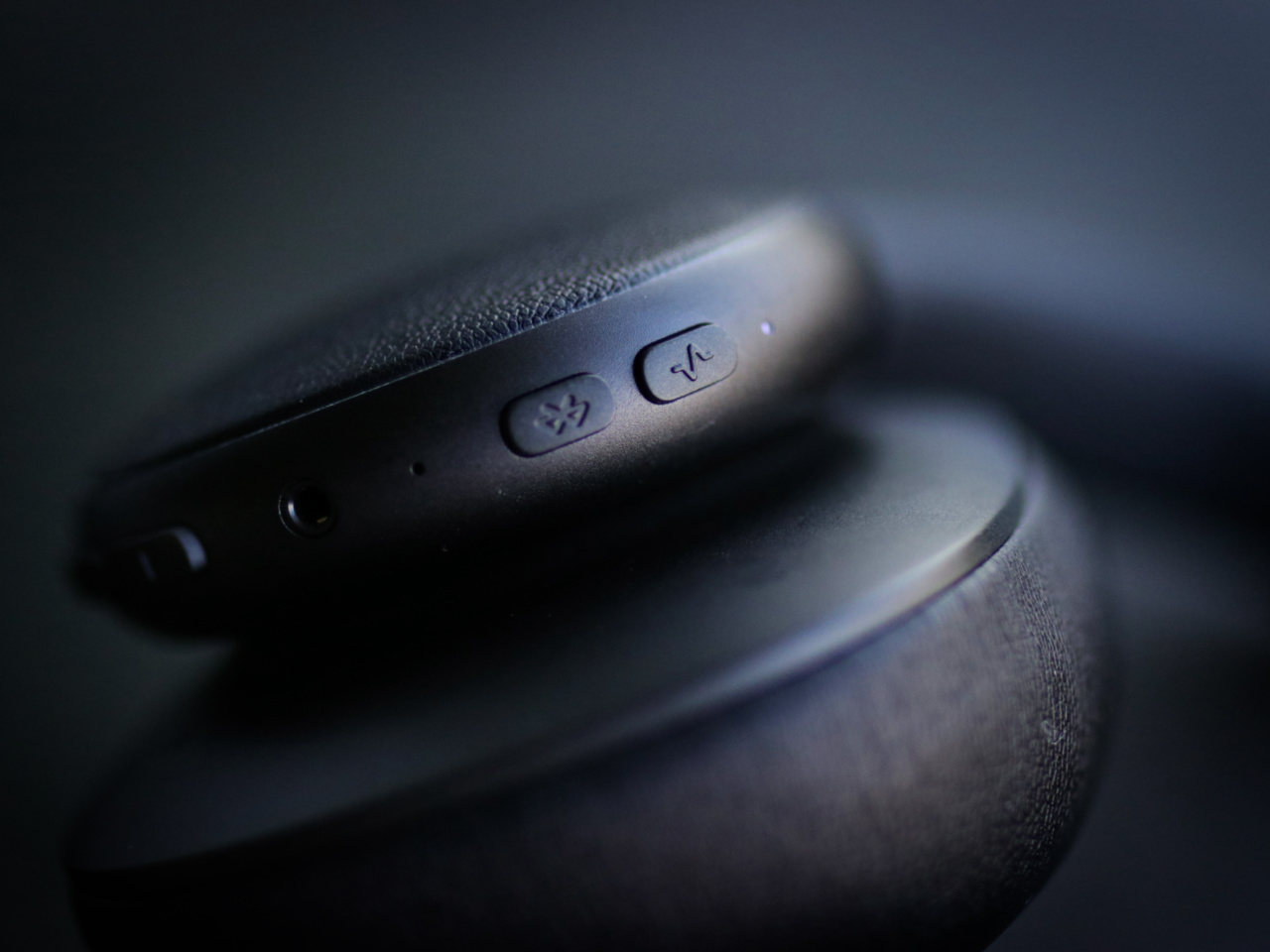 The controls will take a bit of getting used to as they’re all cramped on the right side. To activate or deactivate ANC, do a full-second press on the ANC button. A sound prompt will let you know if it has been activated or deactivated.

As expected, sound quality is great with crystal clear mids and highs without distorting or becoming sibilant in high volumes. On the other hand, the lows need a bit of boost, but we can easily remedy that by tweaking the equalizer and increasing the lows. After that, we’re pretty much happy with the audio we’re getting from the Harman Kardon FLY ANC and can deliver almost every kind of music we throw at it. The microphones are great as well as we were able to make clear voice calls and online conferences. 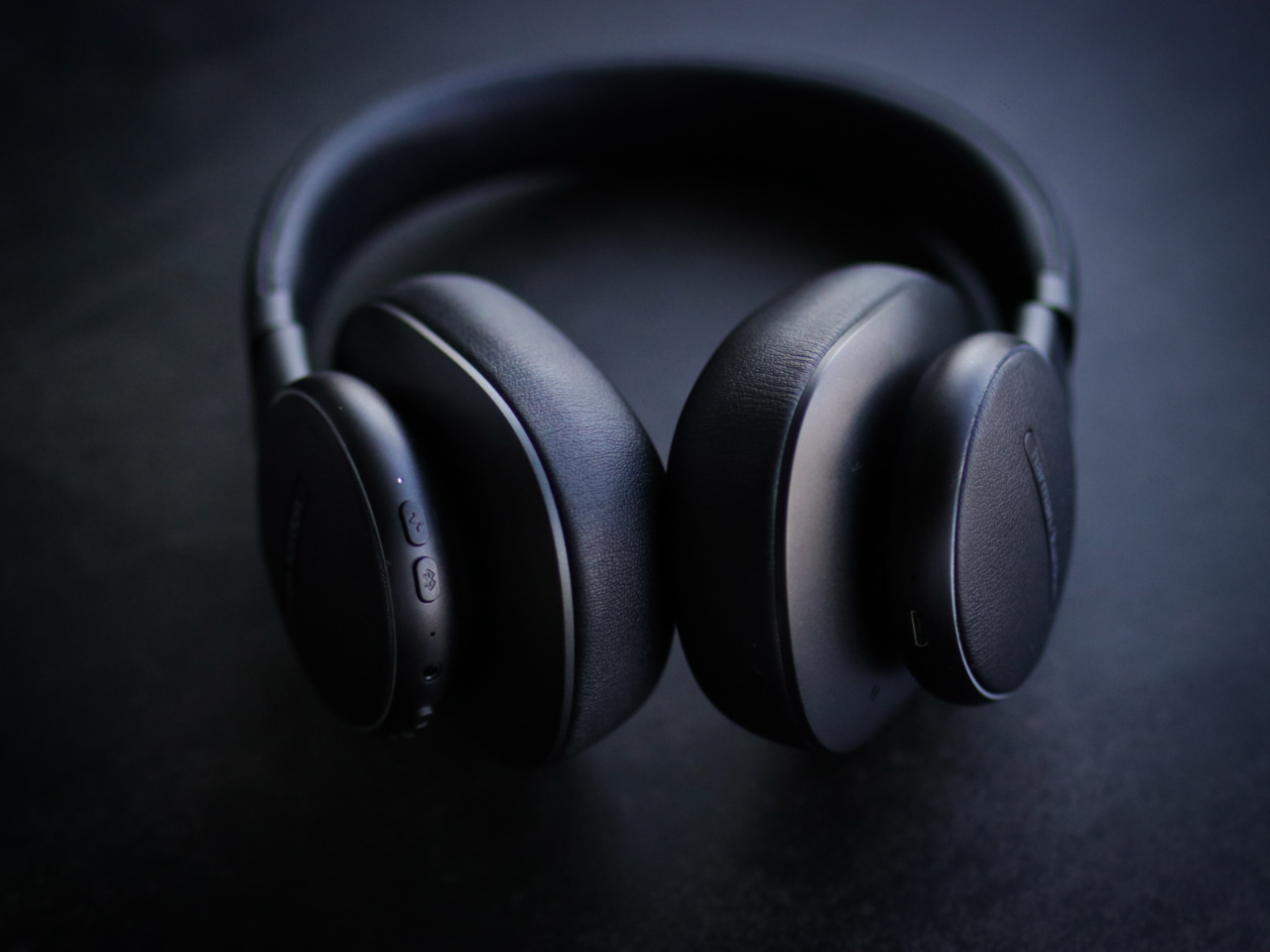 As for the ANC, it’s on the subtle side. It’s not as aggressive as other ANC’s we’ve experienced from other headphones that felt like it sucked the air out of your head. This one feels like softly plugging your ears. It’s still effective, though, as it was able to eliminate annoying background noise like the hum of stand fan, air-conditioning unit, noisy neighbors, even sounds from the TV if the volume is not that loud. It should be handy as well if you’re back to flying as it can take out the noise inside the plane. When it comes to battery, the Harman Kardon FLY ANC is equipped with a 700mAh battery capable of providing 20 hours of wireless playtime with ANC on, or up to 30 hours with ANC off. Charging takes less than two hours, but you can do a quick charge of 15 minutes, and it’ll provide you with up to 2.5 hours of playtime. If the battery is depleted, you can continue listening via the supplied wired cable. It even comes with an in-flight adapter if you don’t like using the airline’s generic headphones. And when you’re done listening, you can easily fold the cups and store them in the premium carrying case included in the package. The Harman Kardon FLY ANC is priced at PHP 14,999 (see listing here). Yes, it’s a bit expensive but more affordable than other premium headphones with ANC. If you’re looking for one under this budget, this is a good recommendation.