In the last Ask Yugatech video, someone asked the team about what future innovations and new features for smartphones we would like to see in 2020. We broadened the question to tech in general, and the entire team had great and exciting ideas of what they’d like to have in the future. So, for 2020, here’s what we hope to see: 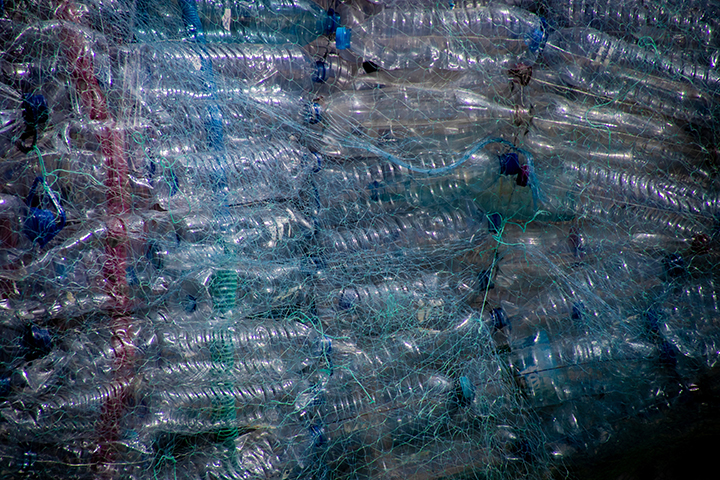 First on our list, we all hope to get a solution to reduce our shared nonbiodegradable problem finally. As technology advances to make our lives more convenient, we’d like to see more effort directed at saving the only habitable planet on the galaxy. Our Account Manager Kath said she’d want signal coverage even when she’s in a submarine under the sea! While none of us use a submarine to get to work, the prospect of having a strong and stable signal in the country is something we all want. As Joey has mentioned, in Korea, he gets faster LTE speeds on top of mountains than his Fiber connection at home. Hopefully, our telecom providers would be able to provide its users with better services next year. 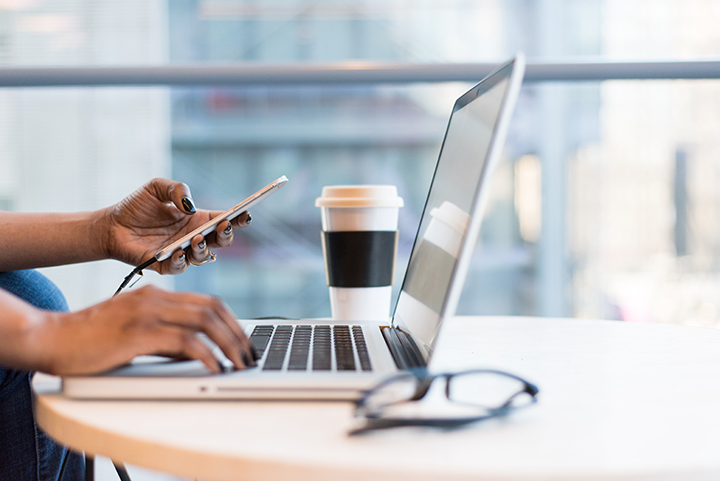 Wouldn’t you want to be able to mirror your Windows screen to your phone, or vice versa? Next year, we hope Android and Windows team up and catch up with what Apple has been able to do for years now – seamless syncing. Being able to squeeze and save extra minutes in your day to continue with what you were working on your desktop on your phone would add up and increase your productive output. Today, smartphones are equipped with either a notch, punch hole, or pop up selfie camera. Next year, we hope that phone manufacturers can finally push the under-display selfie camera feature so phones would be truly immersive without sacrificing a small portion of the display, thickness, or relying on a motorized solution. As smart wearables mature, we’d like to see better sensors implemented. Imagine being able to see your blood sugar, cholesterol, or even your stress levels accurately in real-time! Sickness could be prevented, and more lives could be saved by getting access to more information faster than we do today. With the current state of medical testing procedures we have today, we may need to be implanted with a chip for these to come to life. 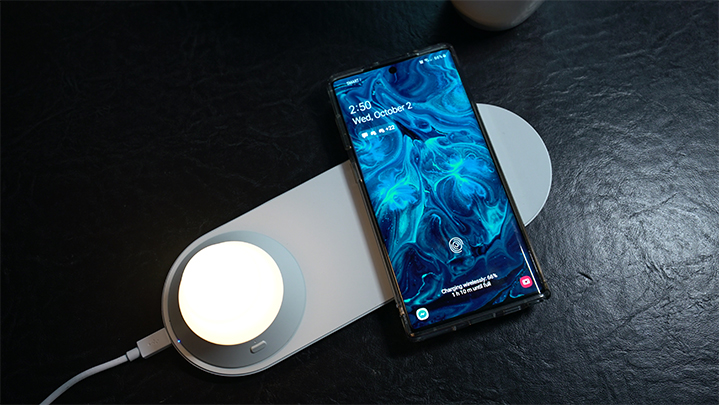 As gamers and power users in general, we’d like to see no contact wireless charging to be available in the market. It’s cool to see our phones charge while it’s laid down on the charging bay but being able to move around and wirelessly charge would be an absolute game-changer. With truly wireless charging, you could enter a room and have your phone automatically charge even while it’s in your pocket and never worry about your phone’s battery life ever again. Phone manufacturers would also be able to adapt to this new feature and make thinner and lighter phones since they wouldn’t need bigger batteries.

The next ones might be too farfetched for next year, but we are dreamers here at Yugatech, and we hope we could get even a working prototype by next year. 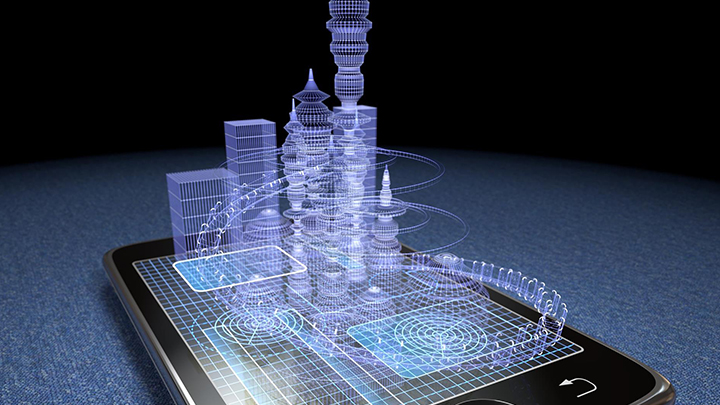 As Miguel pointed out, wouldn’t it be cool to put on a pin on your shirt and project movies and shows via hologram? How about making holographic calls Avengers-style? As both virtual and augmented reality technologies become better and better, the next step might be full-fledged holograms! Hologram technology could shape how we consume media, play games, and communicate in the future. Continuing with our futuristic dreams, we’d also like to see neural links come to fruition. Paraphrasing what Elon Musk said on Joe Rogan’s podcast, in today’s digital world, the bottleneck in our day-to-day interaction with technology is input. Our fingers and even our voice is not fast enough to communicate what we want to accomplish. Imagine being able to think about ordering food, and it just shows up in your doorstep or not having to type anything at all. Just think what you want to say, and it shows up on the screen! With neural links, we’ll be able to access data and accomplish tasks much faster than we do today.

Neural translators are also an exciting prospect. Much like in Star Trek, where aliens can understand each other, imagine being able to comprehend whoever you’re talking to no matter what language they’re using! You could be speaking with a Japanese person in Tagalog, and both of you would be able to understand each other perfectly with no latency and no need for an external device to handle the translating. We feel the world would be more inclusive and more productive if we eliminate the language barrier and minimize miscommunication.

And there’s our list for what we’d want to see in the future! How about you guys? What would new tech or feature would you want to come out next year? Let us know in the comments below!

Also, you can watch the last episode of this year’s Ask Yugatech below: