The Huawei MateBook 16s was previously launched with the MateBook  16. This one though has a 12th-generation Intel Core Processor paired with its Intel Iris Xe Graphics. Would it be worth the money? Let’s find out. 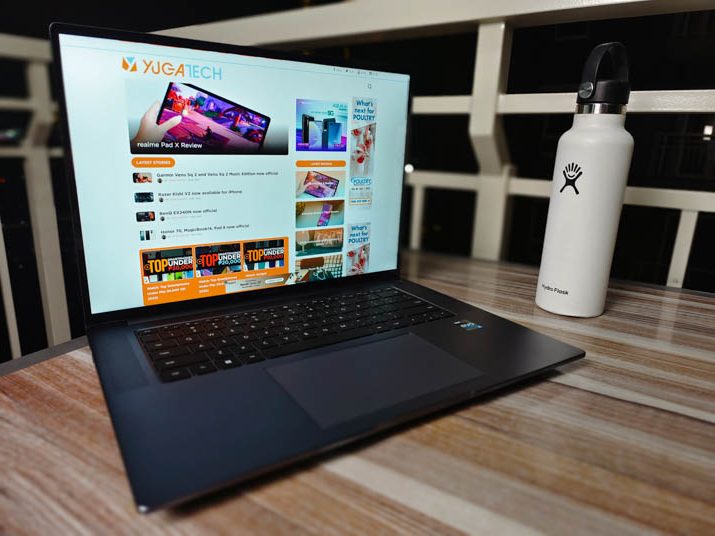 Kicking things off, we look at the aesthetics of the Huawei MateBook 16s. Huawei has not changed the design of the MateBook series and looks exactly like every other laptop in the series. It isn’t completely the worst idea but Huawei’s choice to keep it completely minimalistic doesn’t make it much eye candy to many. 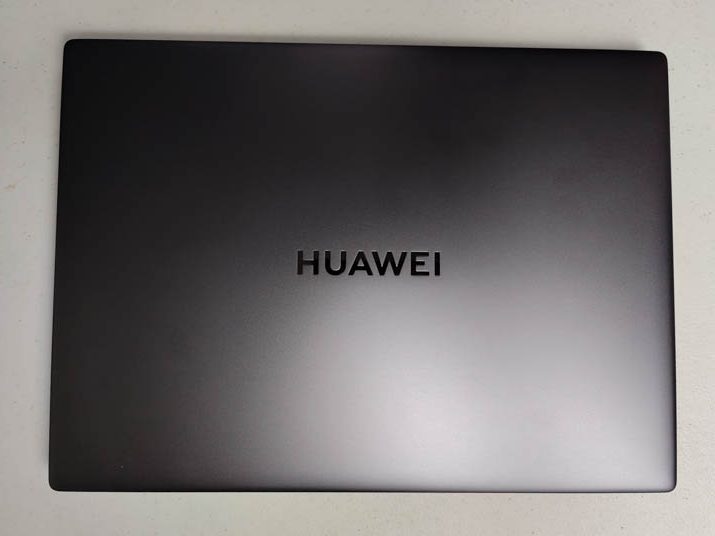 The Huawei MateBook 16s comes in Space Gray and Mystic Silver colors, and we were able to get our hands on the former color. Another thought that comes into mind would be Huawei applying more vibrant colors to their lineup much like how they’ve spiced up the colors of their smartphone category or even how the Huawei MateBook 14s comes in a Spruce Green color just to make it have a distinguishable factor compared to many laptops in the market. Though if aesthetics aren’t that big for you, it really does not affect performance at all. 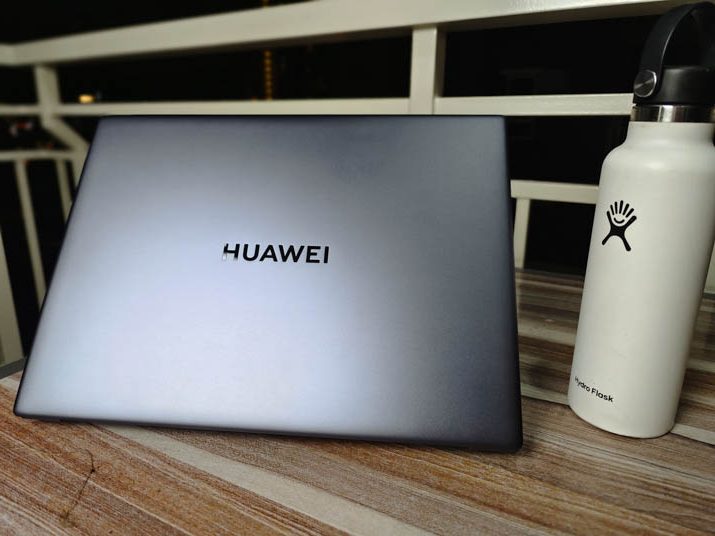 Overall, the metal design feels robust and firm, though exerting a little more on the aluminum chassis gives a little bit of flex. The laptop is considerably light for its size though there are lighter alternatives available on the market. 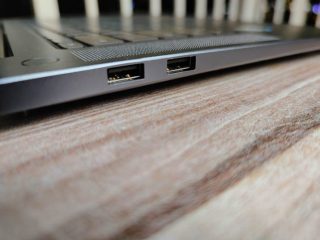 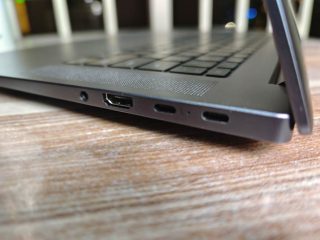 For the ports, we have two USB-Cs, one with Thunderbolt support, two USB-A ports, an HDMI, and a 3.5mm audio plus microphone 2-in-1 jack. The number of ports gives sufficient options for users not to have to think of purchasing or bringing along a dongle. 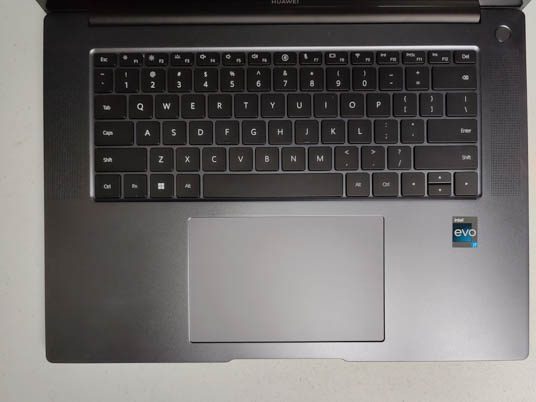 Despite being used to the usual tenkeyless design on most laptops these days, the keyboard on the Huawei MateBook 16s may take time to get used to but key travel and tactility felt great and surprisingly silent. Meanwhile, the trackpad’s placement is off-center and may be strenuous to access. Nevertheless, the trackpad is tactile and responsive and it would be advisable to use a mouse if available.

Moving on to the display, the Huawei MateBook 16s features a 16-inch screen with a 16:10 aspect ratio providing enough space to work with on multiple windows opened all at one. Additionally, the large 90% screen-to-body ratio allows for a bigger footprint giving the laptop a more premium feel. 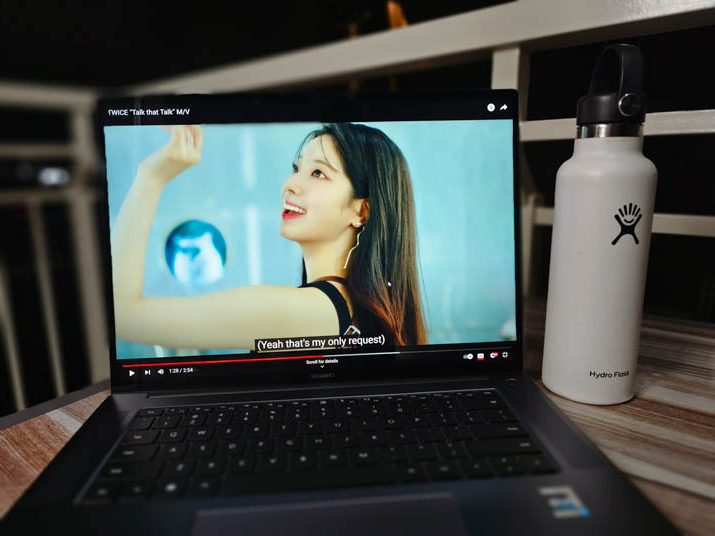 The 2.5 K (2520 x  1680) resolution on the display gives a vibrant and crisp image and definitely provides sharp images thanks to its 189 ppi. At this price point, users shouldn’t be expecting a 4K resolution on an OLED display but the provision of a touchscreen would have been really nice. Although it is a preference, it does provide better productivity and efficiency when working with large screens.

Now for the interesting part, we move on to the performance. The Huawei MateBook 16s comes in two configurations – the Intel i5-12450H, and Intel Core i7-12700H. The unit we got had the i7 H-Series giving us more than what we needed to accomplish our tasks.  Here are some results of synthetic benchmarks that we ran

With this type of processing power, light editing in both Adobe Photoshop and video editing can be recommended but the lack of a discrete GPU limits its creative and gaming capabilities. Gaming would be done in a medium setting and likely only CPU-intensive games would be best ran on it. 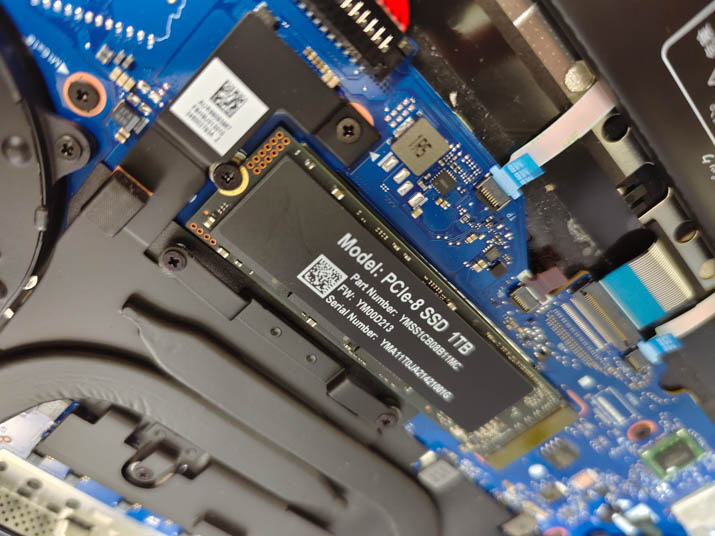 For the storage, the SSD is mediocre to say the least, providing only 3345.34 MB/s reads and 2043.89 MB/s writes. Though it isn’t necessarily felt in booting up the laptop or loading data, the provision of a faster SSD would have been really nice.

Lastly, Huawei was able to offer a powerful processor that really gets the job done. The downside of things is that the battery life of the laptops performed pretty subpar. At full charge, it took only 5 hours and 43 minutes before the laptop completely shut down.  This would be a letdown for those that need a workhorse on the go, but if users are comfortable with bringing along the 90W charger, then this wouldn’t be much of a bother. 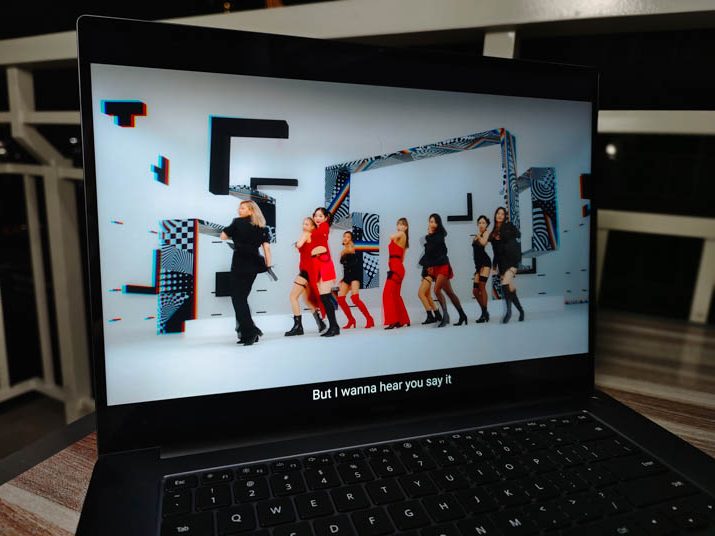 To wrap things up, the Huawei MateBook 16s 2022 checks the necessary boxes needed for a laptop but isn’t the best performing overall, and definitely the most appealing. It is ideal for productivity or entertainment and provides a sleek and sturdy design offering all the ports needed for someone on the go. 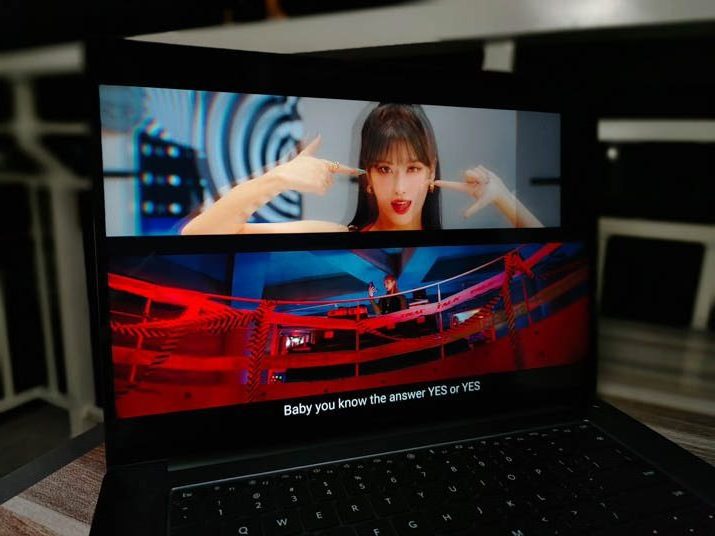 Despite the downside of having to compromise on the battery life, the Huawei MateBook 16s 2022 gives spectacular speed thanks to the 12th Generation H-series processor. At a price of PHP 89,999 for the Core i7-12700H configuration, there are definitely better options that can provide a discreet GPU in the market with faster SSD speeds in the market.