Do you find yourself not getting enough WiFi coverage in your house? Tenda, a popular modem and router, is offering an inexpensive way to boost your WiFi signal and remove dead spots at your home: the Nova MW3. Its an AC 1200 dual-band mesh WiFi system that supports MU-MIMO technology. The box comes with three nodes that could theoretically provide 300 square meters of WiFi coverage. Today, we’ll discuss the Nova MW3, its setup process, and features to help you decide whether it’s the mesh WiFi system for you.

Out of the box, you get three Nova MW3F nodes, three power adapters, and a LAN cable to connect the primary node to your router. 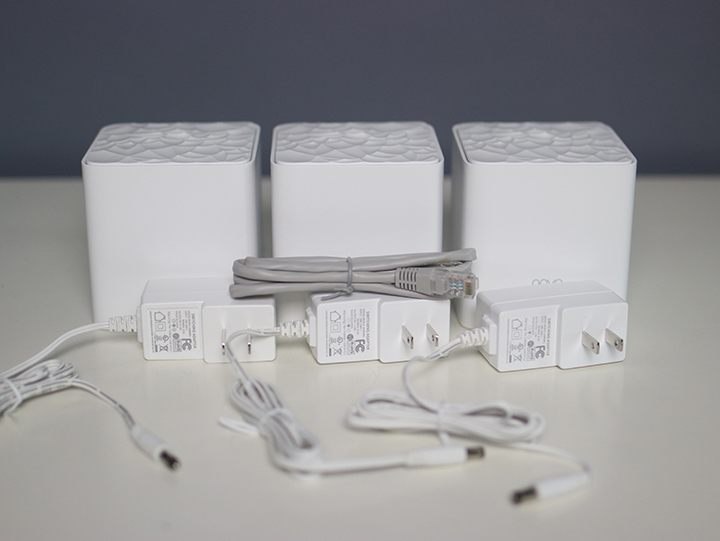 The body is made of hard, smooth plastic. It appears to be solidly built, with no flex or creaking when squeezed. It does, however, feel hollow. At the front, you can find the Nova branding, as well as the LED indicator. The LED indicator shines a solid green light when it’s getting an excellent connection, yellow for a fair connection, and red when it’s disconnected from the other nodes. At the back, you can find the reset switch, WAN/LAN port (for the primary node), LAN port, and the power in port. 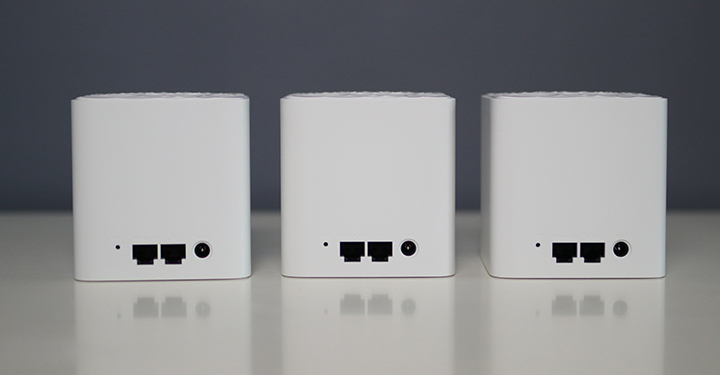 At the bottom, you can find the product information, QR code for adding additional nodes, as well as two mounting latches to mount them to your wall or ceiling. 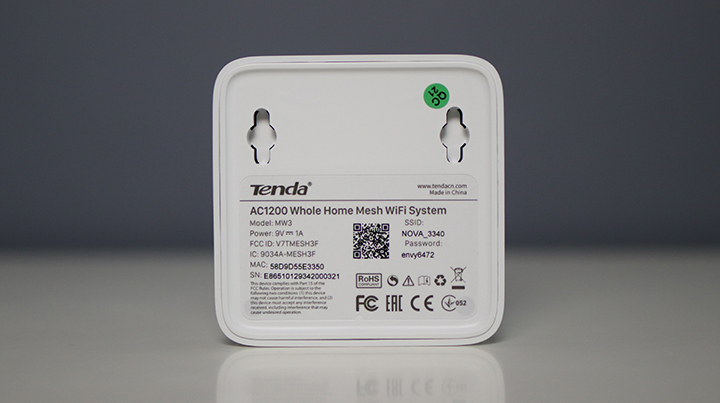 Setting up the Tenda Nova MW3 was a breeze. It took me less than 5 minutes to set up the primary node. Then it was off to find the best places to put the other two. 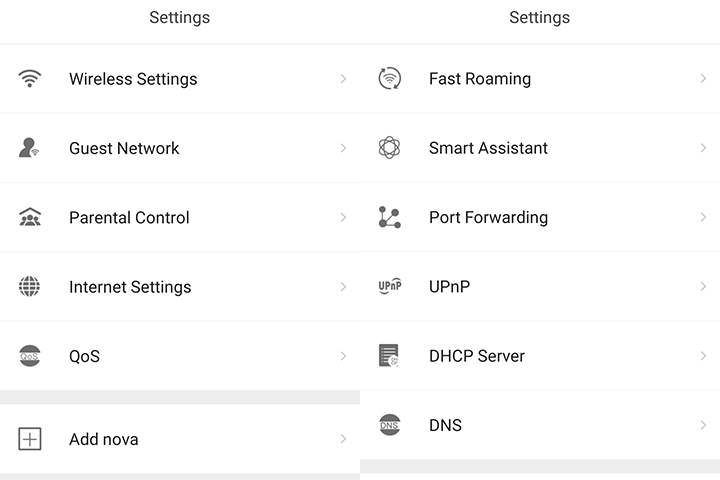 Surprisingly, the Tenda Nova MW3 has a lot of network customization and features. You can make network changes on the Tenda app, which is more convenient than going to your router’s default gateway.

Users may set up another SSID for guests, with a separate connection to help make your home network more secure. Users can set up the duration of the network, as well as take it down with just two taps. Unfortunately, there is no way to allocate a specific amount of bandwidth for the guest network.

Using the parental controls on the Tenda app, users may create groups, assign devices to each group, and set periods of inaccessibility for devices within the group. Unfortunately, users cannot disable specific sites or services from the router.

By setting how much bandwidth your ISP can output, the Tenda Nova MW3 can intelligently allocate the bandwidth to the user’s need, ensuring uninterrupted streaming, or low ping when gaming. Unfortunately, users cannot set any prioritization rules.

If three nodes are not enough for your need, then you could add more novas into the mesh by merely scanning the Qr code on the bottom of each node.

Enabling fast roaming allows nodes to hand over clients quickly to another node, which makes connecting from one node to the next more seamless.

This connects your device to the 2.4GHz band for 30 minutes so you can find and install other smart products that only operate on this wireless frequency. 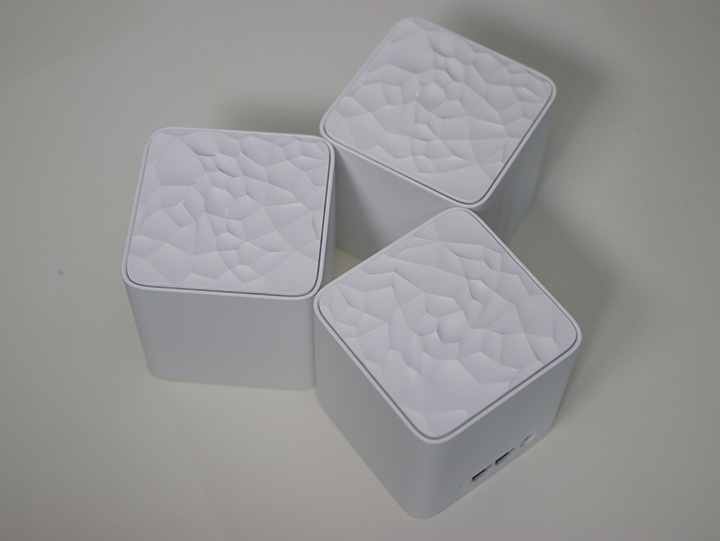 For PHP 4,999, you can have an inexpensive solution to your WiFi dead spot problems. I found no loss in speed when plugged directly to our modem via LAN cable and connecting to the WiFi Mesh from 10 meters away, and I was able to stream five 1080p videos simultaneously from the same distance. While playing Mobile Legends, though, I did get around 5 seconds of ping spikes per game. Overall, the Tenda Nova MW3 was enough for my home needs, but for those looking for more customization and richer features, you may want to look elsewhere. If you’re interested in picking up the Tenda Nova MW3 or other Tenda products, you can visit their Lazada official store here.