In addition to the Samsung Galaxy S3 and Note 2 getting Android 4.4 updates, Sprint announces an update for its Google Nexus 5. The build KTU84F, understood to be the Android 4.4.3, should start rolling out between today and April 21 not just for those under the US telecom but for all Nexus 5 owners — yes, Philippines included. 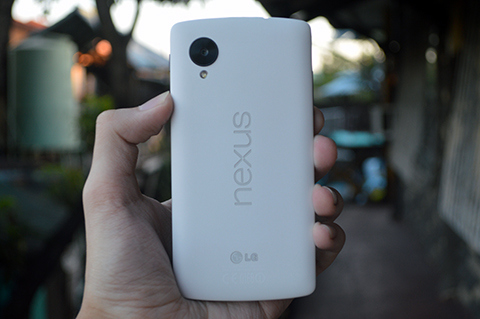 The document only shows two things that the update will bring: a Sprint-exclusive Spark band 26 and band 41 will be enabled and “misc Android updates”. We’re still unsure of what “miscellaneous” comprises of, but previous report on Android 4.4.3 tells us that it will be more on bug fixes rather than incorporating new features.

As mentioned earlier, everyone will soon receive the update as reported by the source. It should be coming as early as today or until next week but one thing’s for sure — it’s definitely coming. Watch this space as we will get back to you as soon as we find out the list of improvements when the update reaches our own Nexus 5.