Project Ara pushes on, shows off a new working module

Project Ara pushes on, shows off a new working module

During a press preview held last weekend over in New York City, Google gave an update on what have been the latest developments for the smartphone that many are eagerly looking forward to – the unique Project Ara. They also showcased a new module that could very well open up new possibilities for the device. 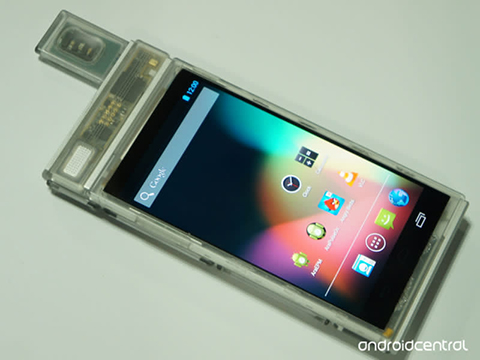 This first-of-its-kind smartphone previously encountered some bumps along the way, but their latest event proved that it’s not impossible for it to come to fruition. Paul Eremenko, Project Ara lead, successfully showed for the first time the device’s capability to hot-swap its modules without turning the entire handset off or removing the battery. It was explained that this was possible through an app that shuts down the modules so they could be safely removed (think USB removal method). 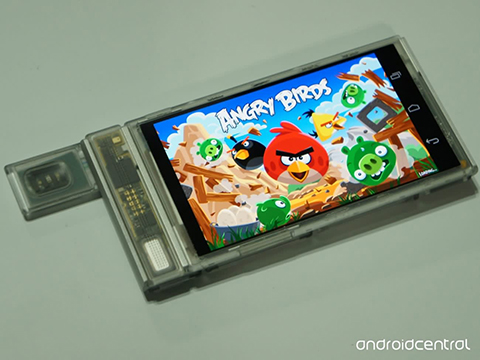 It also ran Angry Birds and played a video clip.

But what’s more interesting is that using a new module, Project Ara can now test blood oxygen levels of anyone by simply scanning a finger. Do keep in mind that this is still a prototype and we could just imagine what else it could do for us when it becomes a full-functioning, entirely module-based smartphone. Until then, we’d have to wait for their basic “grey” phone expected this coming January. 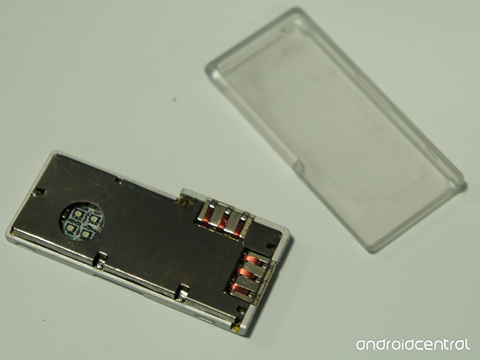 As we’ve reported before, owning a working Project Ara phone could only cost you less than $100 or around Php4,400. From then, it’s up to you what different modules you want to put in – a nightvision camera, dual batteries, or three modules of memory. Whatever works for you. For more information on Project Ara, simply hit the link.

Here are a few more photos of the Project Ara from Android Central: 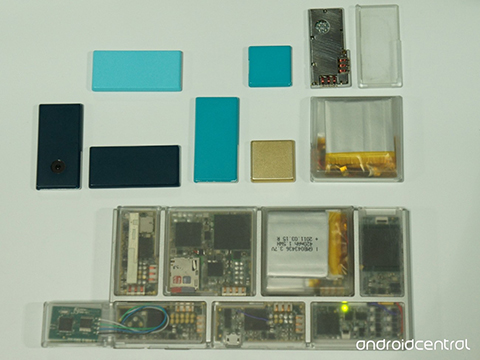 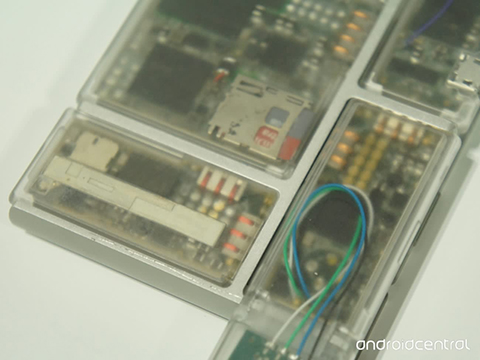 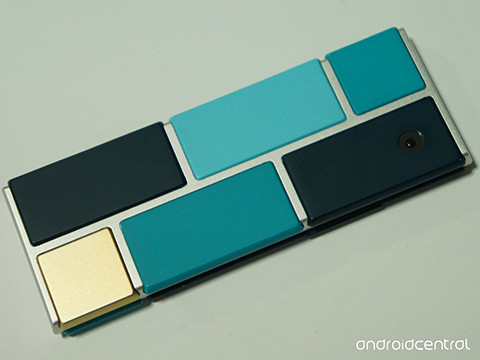