In our modern age, where 5G phones are starting to emerge, a good chipset goes a long way. Not only in terms of connectivity but also with system performance, multimedia, photography, and several other factors. At present, Mediatek and Snapdragon stand as the most popular and heavily used chipset in the world. But, how about Samsung’s Exynos and Huawei’s Kirin? Both of which are excellent contenders and have their own promising specifications. Some might even say these two outmatch the raining top chipsets in certain aspects. So, let’s dive a little deeper to fully understand what makes and breaks these chipsets. 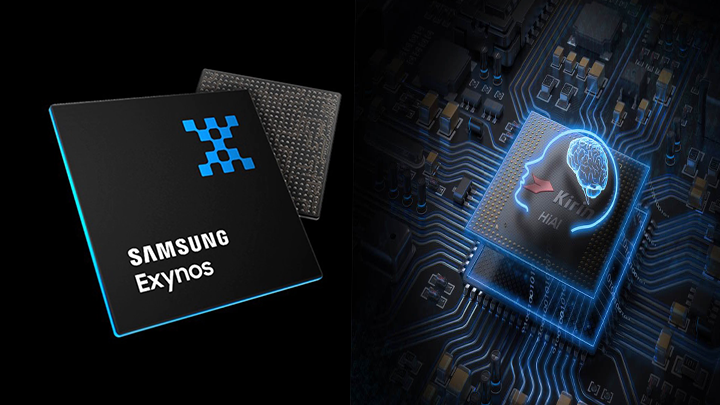 First off, we have Samsung’s Exynos. Back in 2010, Samsung launched the Hummingbird S5PC110 or better known as the Exynos 3110, with the launch of the first-ever Galaxy S Smartphone. While it looked promising, there was a slight issue with its usage of PowerVR SGX 540 GPU. It, unfortunately, did not live up to expectations. As a counter, Samsung quickly responded by ramping up their chipsets with an Arm’s Mali 400 GPU on the Exynos 4210 found on the Samsung Galaxy S2. This response seemed to turn things around quickly.

So, with their own chipsets on the line, why are there still Samsung phones found with Snapdragon? Why not opt to use their own? And, why can’t we find the Exynos chipset on other smartphone brands? 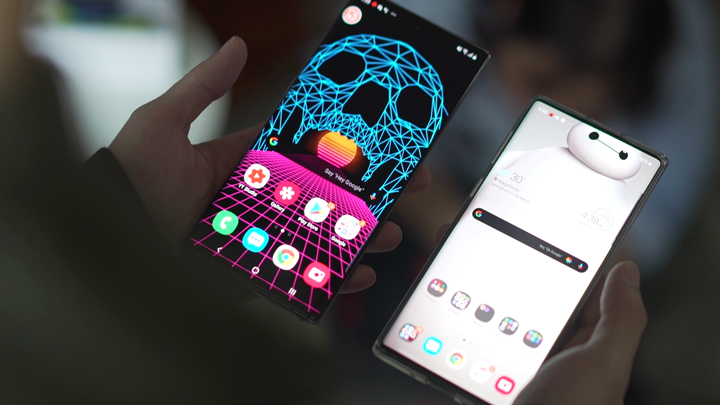 There is a running debate that Snapdragon’s Adreno GPU outperforms the Mali variants, but is this enough for Samsung not to use their own chipsets worldwide? Mostly, it boils down to the rocky relationship between Qualcomm and Samsung. According to a wccftech article from 2017 that quoted The Korea Economic Daily, Qualcomm has been abusing the “standard essential patent” license to prevent Samsung from distributing its modern and integrated chipsets for around 25 years.

In 1993, an agreement was formed to allow Samsung to make their own chipsets using specific CDMA patents – a frequency band used by the majority of U.S. phone carriers. But, on one condition: they could only use these chipsets exclusively on Samsung phones. Simply, Samsung has to pay Qualcomm a significant fee if they want to distribute their chipsets to other smartphone brands. So, it’s interesting to note that despite Qualcomm and Samsung’s complicated business relationship, Samsung phones still use Snapdragon chipsets worldwide. Simply, the CDMA modems in Snapdragon chipset far outweigh the ones Exynos has put out – ones that just don’t live up to the standards relevant to the U.S. and other countries.

Fast forward to today, Samsung has released the Exynos 980, which comes fully rounded with a 5g modem integrated into the chipset itself. Samsung opted for this move to save on internal space and to ramp up for the emergence of 5G phones this 2020. This chipset will provide for gigabit speeds of LTE with a maximum of 2.55 Gps. However, just like its predecessors, it still lacks Support for mmWave networks, which operate at a higher wavelength on the electromagnetic spectrum and serve as the base for Verizon’s current 5G network. Thus, making it still non-viable for other smartphone brands outside of South Korea to adopt. 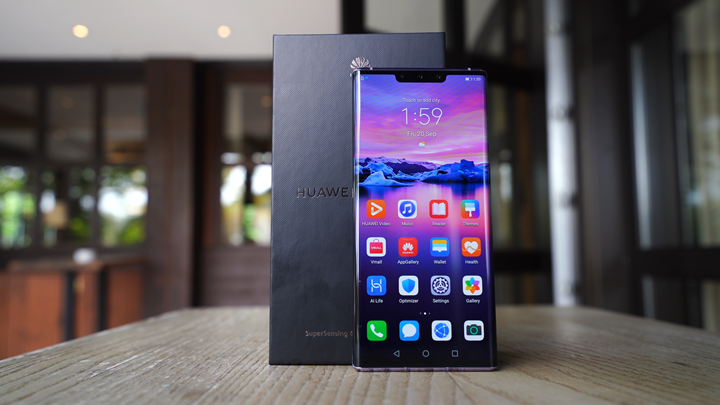 Huawei Mate 30 ProNext up, we have Huawei’s Kirin. Kirin chipsets are manufactured by one of Huawei’s subsidiaries, HiSilicon, a company that purchases CPU and GPU designs from Arm. Aligned with Huawei’s global branding, what sets Kirin chipsets apart from the rest is connectivity. This mainly stems from Huawei’s expertise in engineering cell towers. A point they have heavily adopted to optimize the network connectivity and mobile internet speeds in their chipsets. In fact, Globe and Smart, the two leading telecommunications providers here in the Philippines, use Huawei engineered cell towers. Thus, giving them more of an advantage in all-around connectivity. The same should be said about certain parts of America that use cell towers engineered by Huawei as well. However, the trade ban.

This trade ban makes it difficult for Huawei to enter the U.S. market due to security and national concerns. Furthermore, this enlisted Google to similarly pull out of Huawei smartphones. Thus, as a backup, Huawei came out with the Harmony O.S., a back-up for when they lose support from Google. However, it is not only Google that might be pulling out from Huawei. Arm, a British company that manufactures in the U.S., is likely to remove their GPU from Kirin chipsets as well. And, if Arm pulls out, this could mean the end of Kirin chipsets as we know it.

In January 2020, the Trump administration signed an agreement to ease the trade war between the U.S. and China. However, no provisions were made for Huawei. Additionally, the U.S. Department of Commerce adopted a new set of rules and provisions that is purposely making it harder for them to deal with American companies. And if that isn’t bad enough, countries like Australia and Japan have banned Huawei from 5G connectivity in their respective countries. Making the newly released Kirin 990 with an integrated 5G modem obsolete in those areas.

And as to why Kirin can’t be found in other smartphone brands? Simple. They are optimized for Huawei phones alone and no other; A trend we might be seeing in the years to come.