This little-known ISP is challenging the duopoly

This little-known ISP is challenging the duopoly

When we talk about internet service providers in the Philippines, most people would only be able to tell you there are only two players – PLDT and Globe. There are actually quite a number of service providers but the disadvantage is that they’re not as pervasive or dominant as the two. 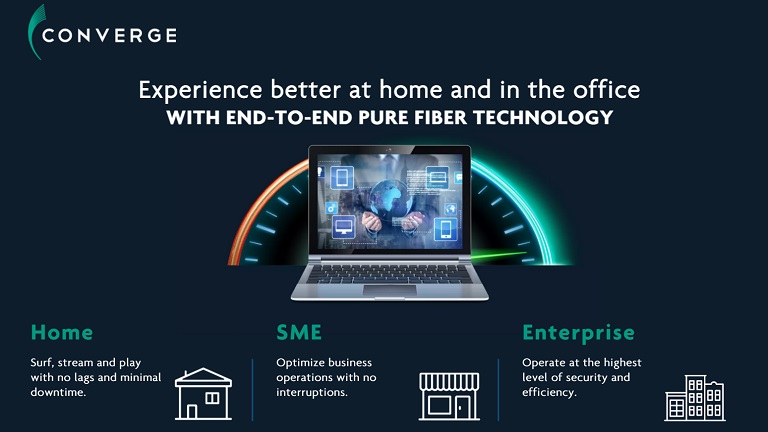 Most cable TV providers are also offering broadband internet and there are also some regional or provincial players, especially in areas where there’s smaller population.

PLDT and Globe heavily dominate this industry because of their vast network, resources and wireless footprint for last-mile access.

In recent years, though, the competition has shifted to super-fast fiber internet. Globe has declared this is their new frontier after finally winning the mobile internet space and PLDT has also made it their top-most concern this year.

So the race to connect as many homes to the fiber network has begun. Metro Manila is, of course, the first ones to get fiber starting with the posh subdivisions and newly built condominiums, all the way to some of the major cities outside of the capital (Cebu, Davao, Cagayan de Oro).

The general sentiment is good, with an overwhelming majority of fiber internet subscribers really experiencing first-world broadband connections. That’s IF your area is covered.

Another concern is the growing trend to cap the data allocation of the users. Just take a look at the fiber internet plans of Globe:

All of its fiber internet plans are capped, starting with a meager 150GB a month to 6GB for a 1Gbps connection. It’s like selling someone a Ferrari but asking them to only consume one full tank of gas every month.

* PLDT only offers these broadband speeds on their website.

What’s disconcerting is that PLDT has followed in the footsteps of Globe. They’ve also started offering fiber internet plans with data caps (though some of the speed plans still have unlimited data).

One thing that you will notice is that the ISP will give you faster internet speeds for the same price but will put a cap on it (see PLDT Plan 1899 at 20Mbps unlimited or 50Mbps at 300GB cap).

The two big players definitely needed a viable competitor. A new player that will set the tone and disrupt this trend.

Enter Converge ICT, a fairly new player in Metro Manila but have slowly made its way to key areas to be noticeable and pose a threat to the existing competition. 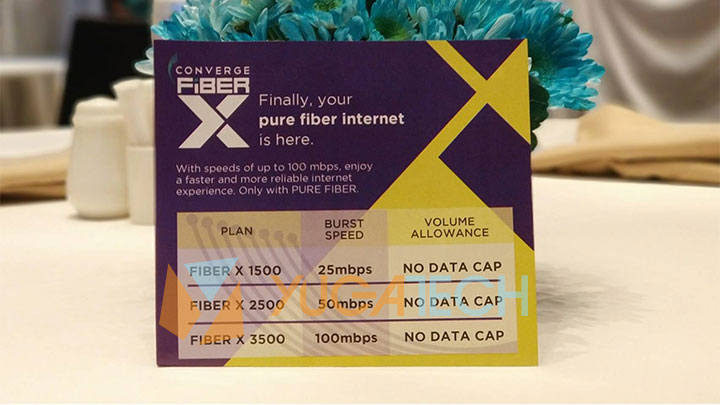 Two things that you will notice right away – they have the cheapest fiber internet plan at Php1,500 a month for 25Mbps, and they offer “No Data Caps”.

When you put these subscription plans beside that of PLDT and Globe, it will be very obvious who offers the best plan. Well, at least on paper.

For now, the threat is not that big or imminent. Converge’s fiber network footprint is still very small compared to the bigger two. And given a number of resources and capitalization, that won’t change anytime soon.

What’s more important at the moment is the perception, the messaging that Converge is putting out there. That if a small but growing ISP can offer fast fiber internet at a very affordable price and without data caps, why can’t the big players do the same? Well, we already know the answer why.