Microsoft to buy Nokia for $7.2 billion

Microsoft to buy Nokia for $7.2 billion

Some might have seen it coming, some might have not. For 2 and a half years, Microsoft and Nokia had a partnership for pushing forward Windows Phone, and now it seems like that is coming to an end – the Redmond company finally buying Nokia for $7.2 billion. 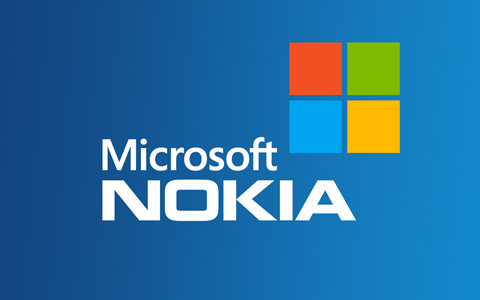 “We will continue to build the mobile phones you’ve come to love, while investing in the future – new phones and services that combine the best of Microsoft and the best of Nokia.”

What MS is purchasing is most of the company – including the device division of course. What’s left of Nokia are its network infrastructure (NSN), its HERE services and Advanced Technologies.

The transaction will close early on next year, 2014. With all of that said, we know a few things. We won’t ever see a Nokia running Android, Microsoft’s hardware including the Surface might utilize Nokia’s hardware, and Nokia CEO Stephen Elop might replace Ballmer after all.

Editor’s Note: In 2012, we predicted that Microsoft will eventually buy Nokia for under $30 billion. It took 18 months for the prediction to come true but we were off by as much as $23 billion.