Microsoft has also announced that they are now making it easier for developers to port their iOS and Android applications to Windows 10.

As part of Microsoft’s Windows Store Universal Windows Platform, developers will be able to reuse nearly all of the Java and C++ codes from an Android phone app to create apps for phones running Windows 10. 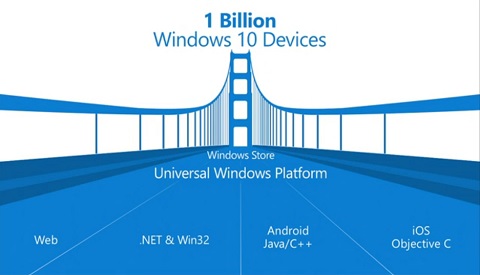 To make this possible, Windows phones will include an Android sub-system that can take advantage of an Android code. It will then be able to work with Windows API and the Windows navigation model. 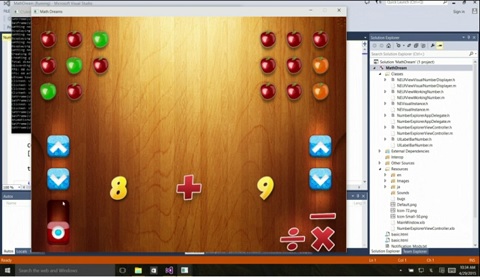 iOS app developers who want to port their apps to Windows 10 received good news as well as Objective C code used for developing iOS apps can now be compiled within Visual Studio in Windows. From there developers can debug and execute an iOS Objective C code on Windows.

King, maker of the Candy Crush Saga, was able to use this technology to bring their app to Windows phones with small modifications from their iOS code. And now that the technology will be available to more developers, Windows Phone users can expect more titles on the Windows Store in the near future.