Do We Still Need the IR Blaster in Smartphones?

Do We Still Need the IR Blaster in Smartphones?

Nowadays, just a few smartphone brands consider placing IR blasters in their design. It’s not something a large market currently think about when buying a new smartphone compared to a 3.5mm headphone jack. It’s probably because its advantages are not well-established yet to most consumers. Right now, it’s seen as a bonus feature.

You can identify it as a small round dot on top of your device. If your phone has an IR blaster, you might already know what it does. However, if it’s still somehow confusing, here’s a quick explanation. 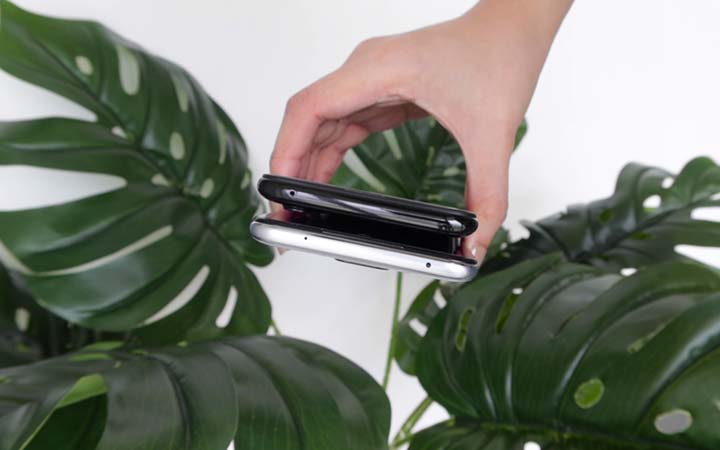 IR blaster stands for Infrared blaster. It uses the word “blaster” since it blasts controls to a lot of receivers available. Basically, it allows your device to become a tool to anonymously control other gadgets through infrared rays—the same way your remote control does. This means, with an IR blaster, you can control your compatible Smart TV or other home appliances without the pairing process compared to Bluetooth or other wireless connection in your smartphone.

To use the IR blaster in your smartphone, you don’t need to point it to your TV or other devices directly; you just have to be around it. Oftentimes, your phone already has a dedicated pre-installed app for it like Xiaomi’s Mi Remote, while in some cases, you’ll have to download a compatible app in Google’s Play Store. It’ll just take a few taps to pair your home appliance to the app, so it should work smoothly like a universal remote. It’s a good alternative in case your stock remote stops working. Now in buying a smartphone, it’s not completely necessary to have an IR blaster—especially if you have no use for it. However, there’s still a potential for this technology in the near future, moving forward with a smart home system and probably more modes that we can use an IR blaster for. But despite that, it will definitely not favor every smartphone user.