2018 Flagship Smartphones that are still worth getting

2018 Flagship Smartphones that are still worth getting

Smartphone releases nowadays are fast-paced and will often leave you questioning if it’s worth the purchase. From budget-friendly up to flagship-level, the surge of new features and innovations flood the market with devices. This 2019, brands already released its latest top-of-the-line phones but, not everyone wants to ride the wave immediately. Today, I’m going to help you answer your question on which flagship smartphones from last year (2018) are still worth getting. Let’s start!

Author’s Note: The smartphones listed are those launched in 2018 and are officially available in the Philippines. Highlighted are the best devices from each brand, but we’ve also included their alternatives. 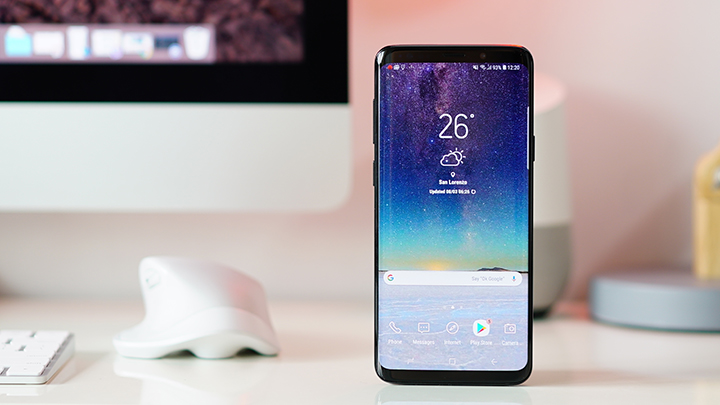 Now that the Samsung Galaxy S10 series is out on the market, it’s still good to get its predecessor, the Galaxy S9 series with the S9+ leading the charge. It has a great viewing experience thanks to 6.2-inch WQHD+ Super AMOLED display. Given that it’s a flagship device expect that its performance is still good with its Exynos 9810 chipset paired with a 6GB of RAM. As far as we’re concerned, the camera configuration of the Galaxy series is excellent overall.

If you don’t want the S9+, then the Galaxy S9 with a smaller display, RAM, and battery capacity. The Galaxy Note9, on the other hand, is still the latest device of the company in the Note series so getting this even this year is very worth it.

You can simply check our comparison for the S10+, S9+, and Note9 here to know their differences. 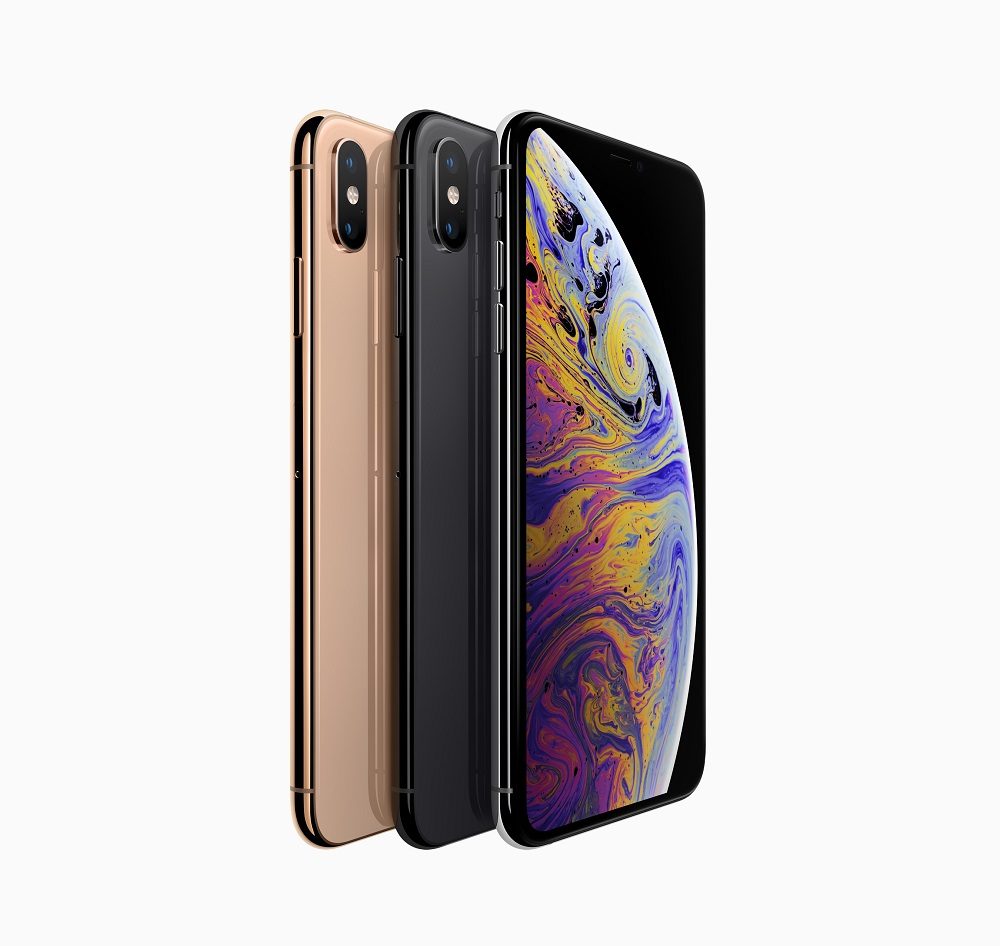 Launched in October 2018, the Apple iPhone XS Max, or even the XS and XR for this matter, is relatively not an old flagship device as it is still Apple’s top-of-the-line phone to date. It comes with a 6.5-inch OLED display, Apple A12 Bionic chipset, 64GB/256GB/512Gb of storage, dual 12MP rear cameras, 7MP front, and IP68 certification.

Among the XS Max is its siblings — the iPhone XS and XR. Their main difference is the display with the former having 5.8-inch OLED panel while the latter getting 6.1-inch LCD screen. If you want an iPhone for an affordable price, I suggest that you get the iPhone XR instead of the XS. 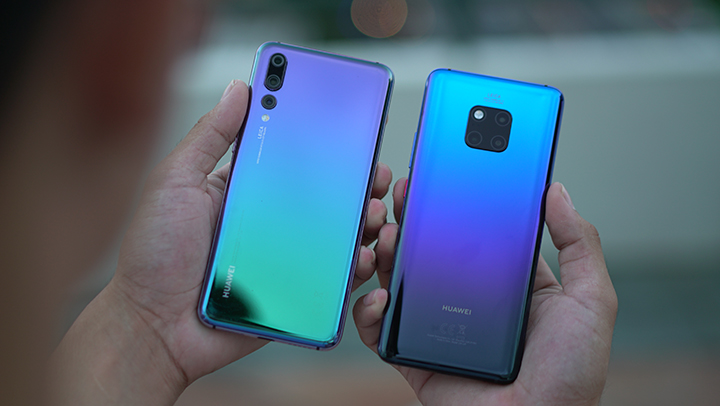 Huawei sparked a smartphone camera revolution when it first introduced the P20 Pro where it featured a 40MP RGB sensor along with a 20MP monochrome and 8MP telephoto lens. It sports a 6.1-inch OLED display, Kirin 970 chipset, 6GB of RAM, 24MP front camera, and 4,000mAh battery with SuperCharge technology.

You can also opt for its younger sibling, the Huawei P20 that comes with toned down specs as compared with the P20 Pro. However, if you have an extra budget, you can go with Mate 20 Pro which is the latest in the Mate series as of writing. It comes with a 6.39-inch OLED 2K+ display, 6GB of RAM, 128GB of storage, same camera set up as with the P20 Pro, In-screen fingerprint scanner, and 4,200mAh battery. You can choose the Mate 20, however, if you want a Mate device with a more affordable price. 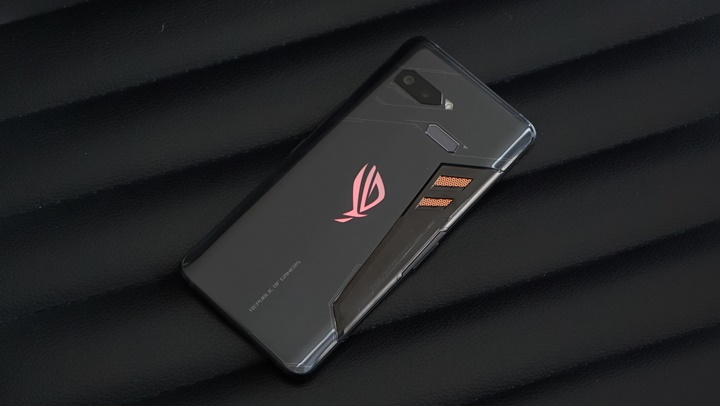 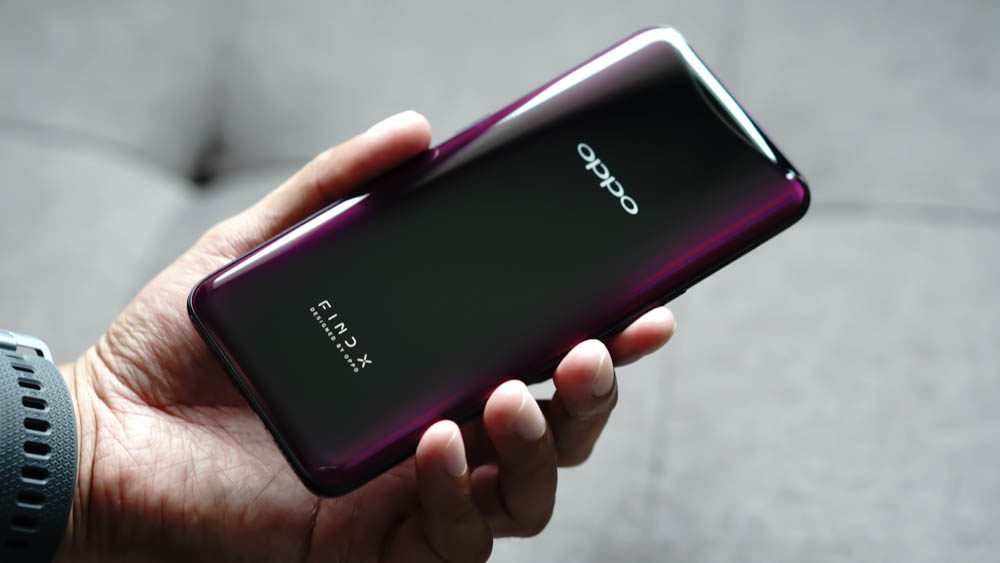 OPPO’s very own flagship smartphone, the OPPO Find X, made its way to the Philippine market with an innovative surprise. It comes with an all-screen display and a 3D Stealth Cameras where it only rises when the front or rear camera is required to be used. It sports a 6.4-inch OLED Panoramic Arc display, Snapdragon 845 chipset, 8GB of RAM, 256GB of storage, 16MP + 20MP dual rear cameras, 25MP front, and 3,730mAh battery with VOOC flash charge technology. 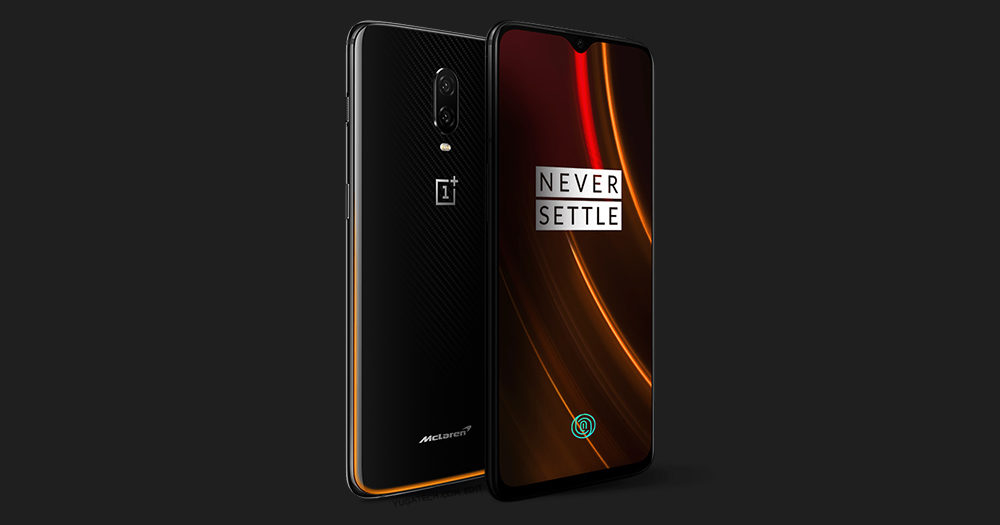 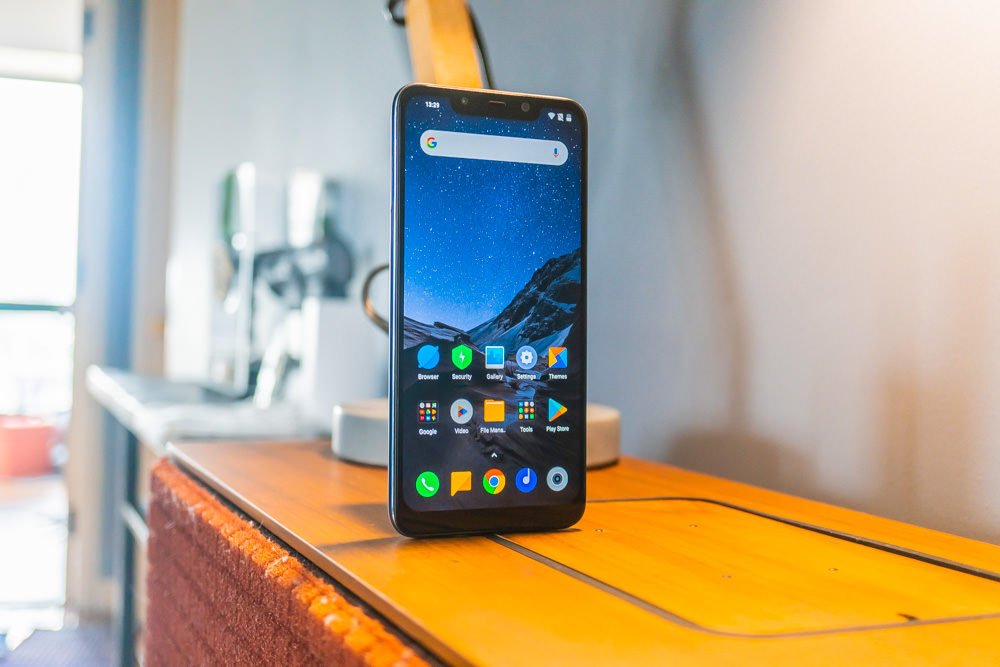 Xiaomi basically made its name even more popular due to the release of the Pocophone F1. It’s not really a flagship smartphone overall but, its Snapdragon 845 chipset makes it deserving to sit in the ranks of the top-of-the-line devices. It has a 6.18-inch display, 6GB of RAM, 64GB/128GB storage, 12MP + 5MP dual rear cameras, 20MP front camera, 4,000mAh battery with QuickCharge 3.0

I would love to include the Xiaomi Mi 8 Pro and the Mi Mix 3 in the list, but ever since the Mi 9 entered the market, I simply thought that you guys should pick it instead of these two, but they’re not really that bad nor have lesser quality overall. 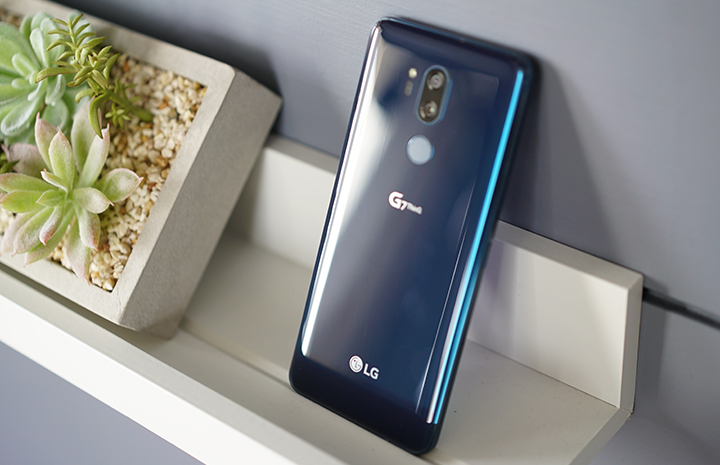 LG’s G7 ThinQ is the latest flagship smartphone that didn’t gather much fame in the Philippines. However, its flagship-level specs make it a worthy candidate in this list. It sports a 6.1-inch display with Snapdragon 845 chipset, 4GB of RAM, 64GB of storage, 16MP + 16MP dual rear cameras, 8MP front camera, and 3,000mAh battery with QuickCharge 3.0.

So that sums up everything in this list. Which 2018 flagship smartphone would you pick? Let us know your thoughts in the comments section below.