A Tour Inside OPPO’s Factory in Shenzhen, China

It’s been three years since OPPO entered the Philippines and it has obviously gone through a lot to successfully penetrate the local smartphone market. Fast forward to the present, it is now one of the largest smartphones brands in the world, a feat which can be attributed to the quality of their products. That being said, OPPO has opened their doors into their factory in Shenzhen, China (the company also has factories in Indonesia and India) to see how their smartphones are assembled, tested, and become the device you can purchase in stores. 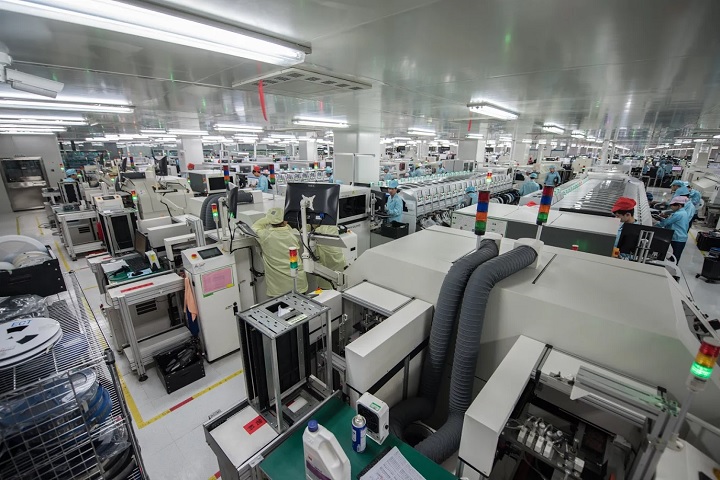 The tour starts at the SMT Center where OPPO produces the motherboards for the smartphones. During our visit, the production lines were working on the OPPO R11 smartphone. 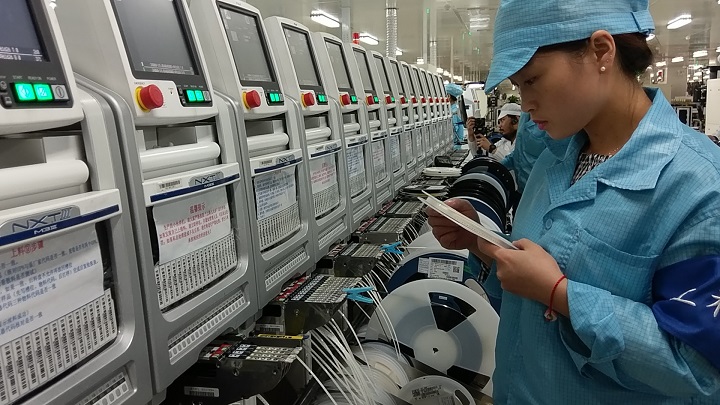 Each board is measured, calibrated, and inspected through a combination of manual and automatic inspections to ensure that each motherboard or small plates are of top-notch quality before they are sent to the Assembly Line. 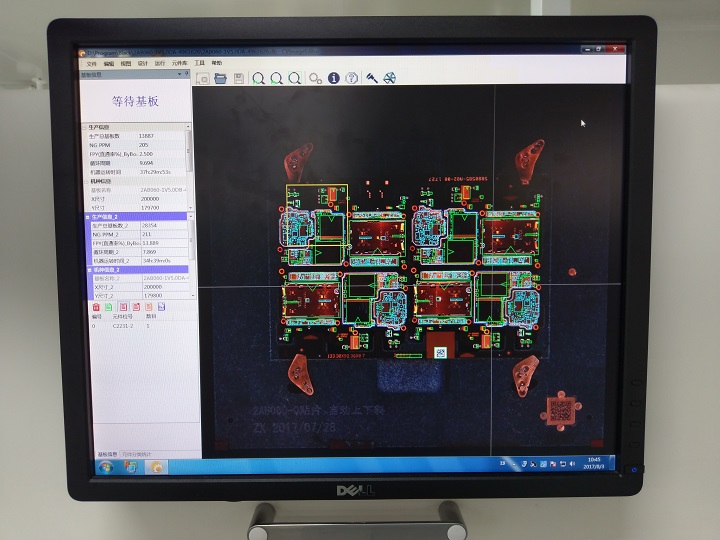 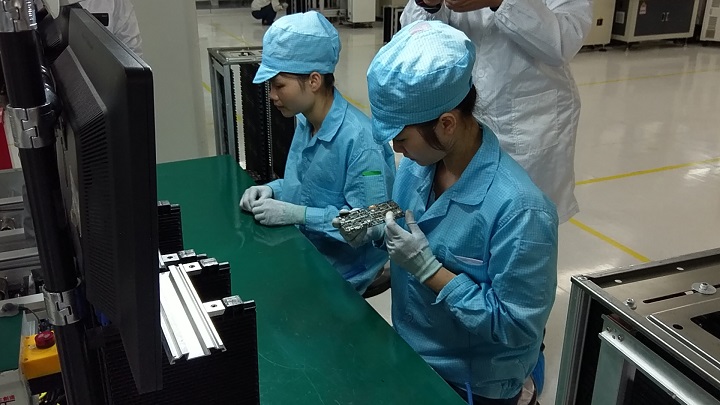 OPPO says that the SMT Center uses equipment from best-in-class manufacturers (one equipment we spotted was from EPSON), implements 18 quality inspection processes, and maintains a quality standard that is beyond the national standard in China. The motherboards from the SMT Center arrives here to meet other important components that make up an OPPO smartphone such as the chassis, display, cameras, battery, speakers, earpiece, etc. These parts are either installed manually or via an equipment. 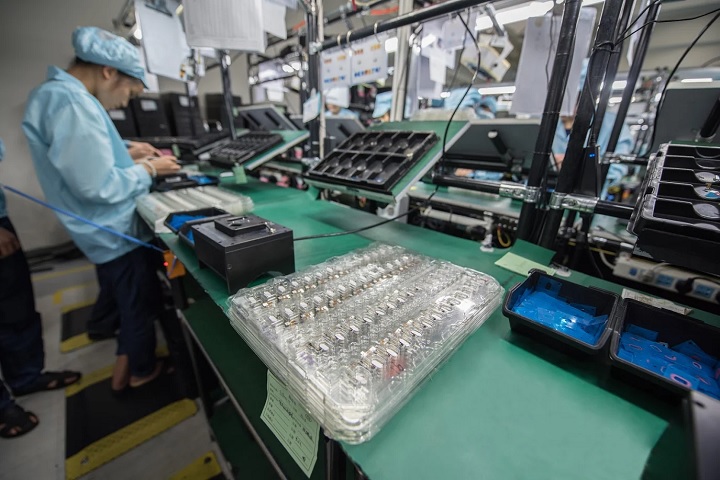 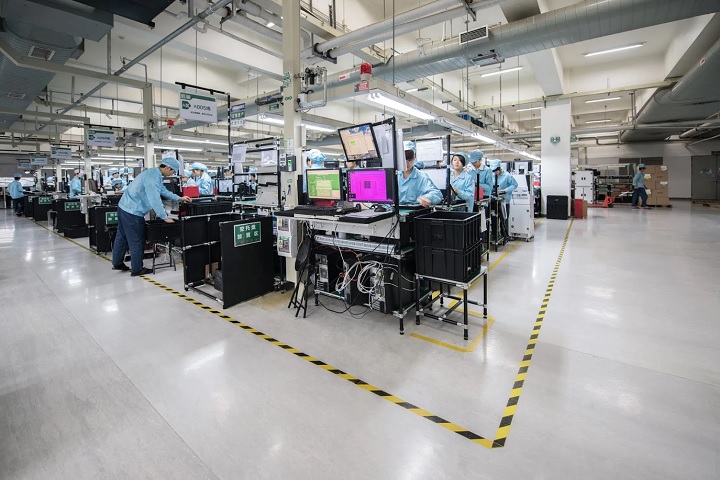 OPPO currently has 26 assembly lines with a whole floor dedicated to producing the R11. Each production line is divided into two segments: assembly and testing.

The QE lab is where OPPO tests the quality of the smartphones they produce. According to them, for every 300 units produced, they take out 32 units for quality testing. 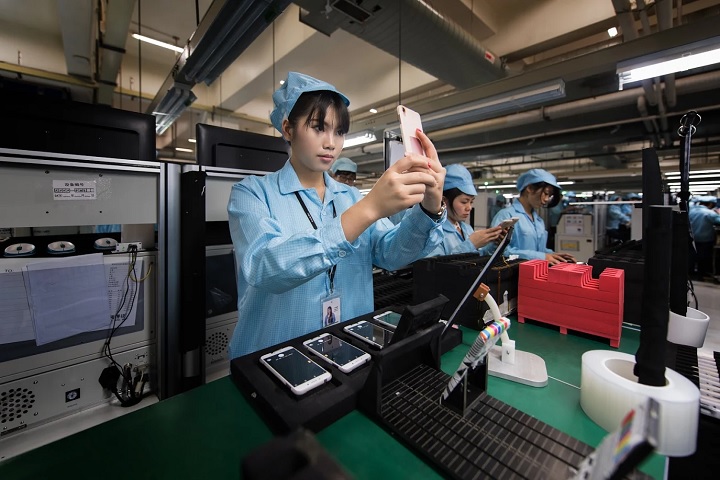 The lab tests can be divided into electrical performance tests, structural tests (destructive, structure-plug), environmental aging test (continuous aging of functional components, adaptability in various environments). Below are some of the QA tests highlights according to OPPO: Button click test: As the Power and Volume keys are frequently used, we tap each side key 100,000 times with the 1kg force and tap the fingerprint key 1 million times. If you click buttons 50 times a day, it will take around 6 years to finish all the 100,000 clicks. Drop test: The minimum height of the falling handset is 1.0m. The handset will fall from its six surfaces, eight corners, and 12 edges and fall from each surface, corner, and edge twice. If the first drop test is successful, we will conduct the second drop test in the same way as the first one and raise the falling height to 1.5m. 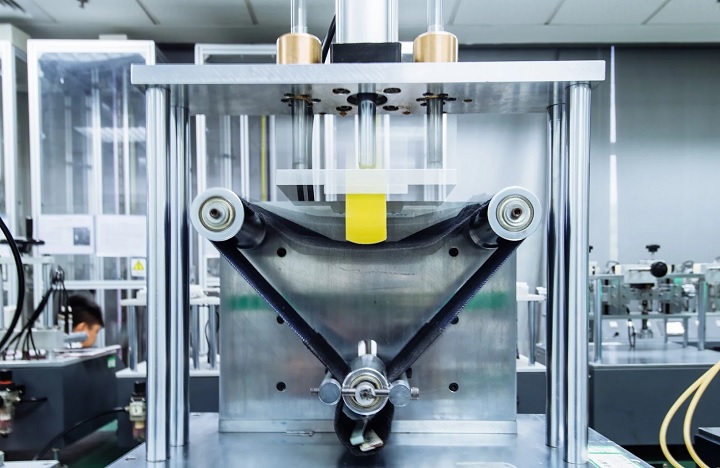 Press test: This test simulates a scenario where the user may press the handset in use against a small object (such as a key) and verifies whether the handset is damaged.

Tumble test: Place the handset in it and randomly rotate the roller 75 times at a rotational speed of 3-5 times per minute (equivalent to tumbling from the 1m height 150 times). The four corners of the handset may be bruised to some degree, yet function failure shall not be allowed, and the ornament and shell shall not be detached or cracked. After the test, the handset will be disassembled to verify for signs of internal structural damage. 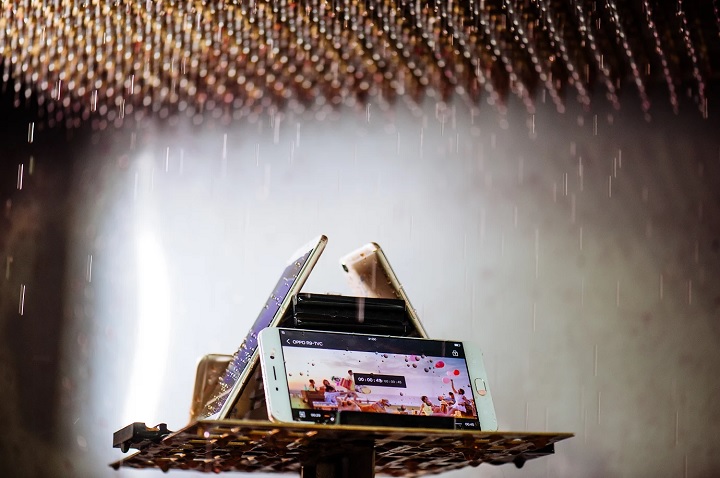 Rain test: Before conducting the rain test based on the IPX2 waterproofing grade (rainfall 60L/hour, known as moderate rain), we pitch the handset at a 75-degree angle to any of the four sides. After the test, we wipe the handset clean and verify whether all of the functions are normal. Then, we lay the handset aside for three days to ensure that the water inside the handset evaporates. Finally, we disassemble the handset to verify that the main board BTB and display screen are not corroded.

Salt spray test: We spray the moisture with the salt concentration of 5% onto the surface of the handset and store it in a hot and humid environment (55°C and 95%H). Later, we take the handset out and store it at normal temperature, making it exposed to air. Then, we conduct the complete inspection on the handset.

Environmental work: We place the phones into an extreme high-temp environment of 85-degrees for 500 hours. After the test, the functions must be normal and the RF index parameters are within the specified range. According to OPPO, the total number of tests is more than 150 which includes tests for the battery, cameras, chargers, and earphones. These ensure that the OPPO device that you are holding right now or the ones you see in stores are of good quality and can last years of use.