ASUS is yet to officially announce the pricing of its Zenfone 3 Zoom in the Philippines but China already has it for the 128GB variant.

The ASUS Zenfone 3 Zoom was announced on January 5 during CES 2017 and it boasts dual 12MP rear camera setup, 4GB RAM, and 5,000mAh battery. We were told that the 64GB model will not exceed Php20K. 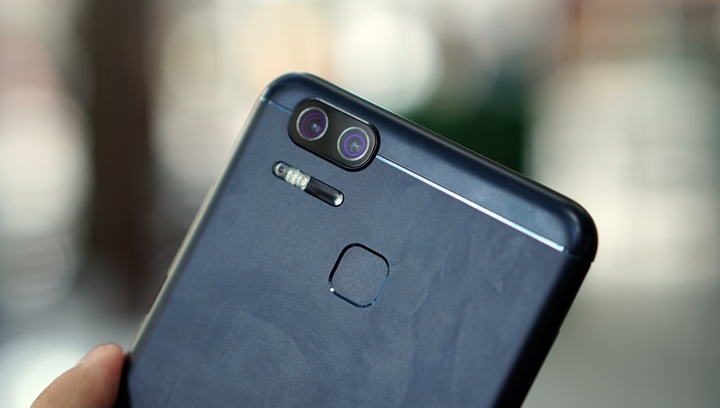 In China, the 128GB is priced at 3,699 Yuan or around Php26,442 when converted and is set to be released this Q1. In comparison, the original Zenfone Zoom was priced at Php26,995. There’s a 32GB variant as well so we can expect that one to be more affordable. However, we can only be sure once ASUS officially launches the Zenfone 3 Zoom in the Philippines.

In the meantime, you may read our hands-on here.