10 Best-Selling Phones of All Time

Let’s take a trip down memory lane as we explore the best-selling phones of all time. Is it from Apple, Samsung, or Nokia? Let’s find out. 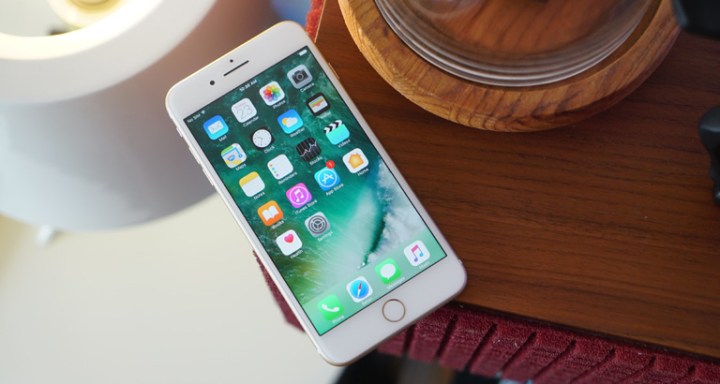 This phone was released in 2016, and if you can remember, that was the time when Apple’s move on removing the headphone jack was a big issue for most users. And although it did not get the reward for being the highest selling iPhone in history, the iPhone 7 and 7 Plus combined sold about a total of 78.3 million units. Released in 2013, this fourth iteration from the brand’s popular Galaxy S line rapidly sold 20 million worldwide in its first two months, and 40 million in the first six months. During its time in the market, Samsung sold over 80 million S4 units, making it the most selling Android-powered mobile phone of all time.

See also  Beyond The Box announces retail prices for iPhone 7, iPhone 7 Plus This feature phone was released in March 2010. With a classic candy bar design, it’s got an FM radio, ‘speaking’ alarm clock, MP3 ringtones, calendar, flashlight, and a 3.5mm headset jack. But besides its specs, the Nokia 1280 stood out for its affordable price of PHP 1,300. And a month after its release locally, it received a sale price of PHP 890. Overall, it was successful with over 100 million units sold. 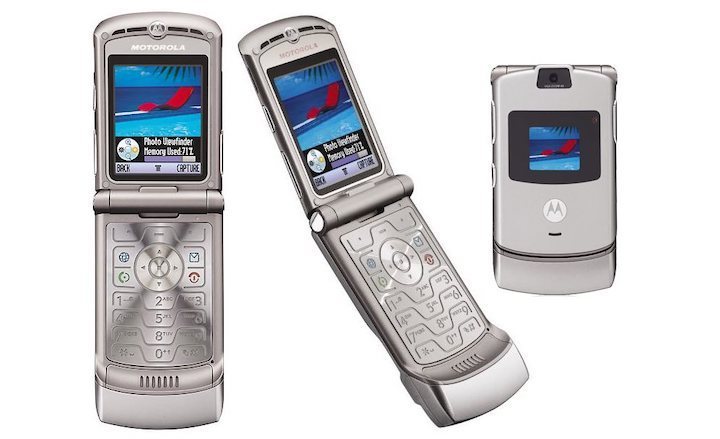 Released in 2004, the RAZR V3 was known to have the thinnest profile on a clamshell set. It’s housed in an aluminum body with an external glass screen and it sold 130 million units during its lifespan, being the best-selling clamshell phone to date. 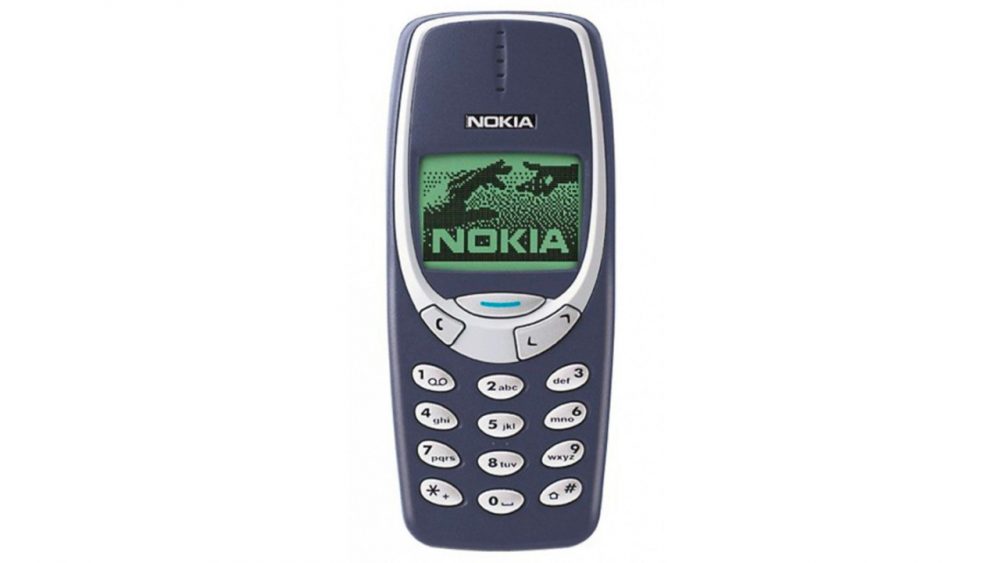 Nokia announced this model in September 2000, and until this day, it is considered one of the greatest phones of all time with 136 million units sold. The Nokia 3310 replaced Nokia 3210. It came with a stopwatch, calculator, and a few games, including Snake II. It was released in 2003 and sold a total of 150 million units worldwide. At the time of its release, it was the most advanced product ever launched by the brand with features such as a VGA camera, a music player and video player, Bluetooth, and extended storage by a memory card. 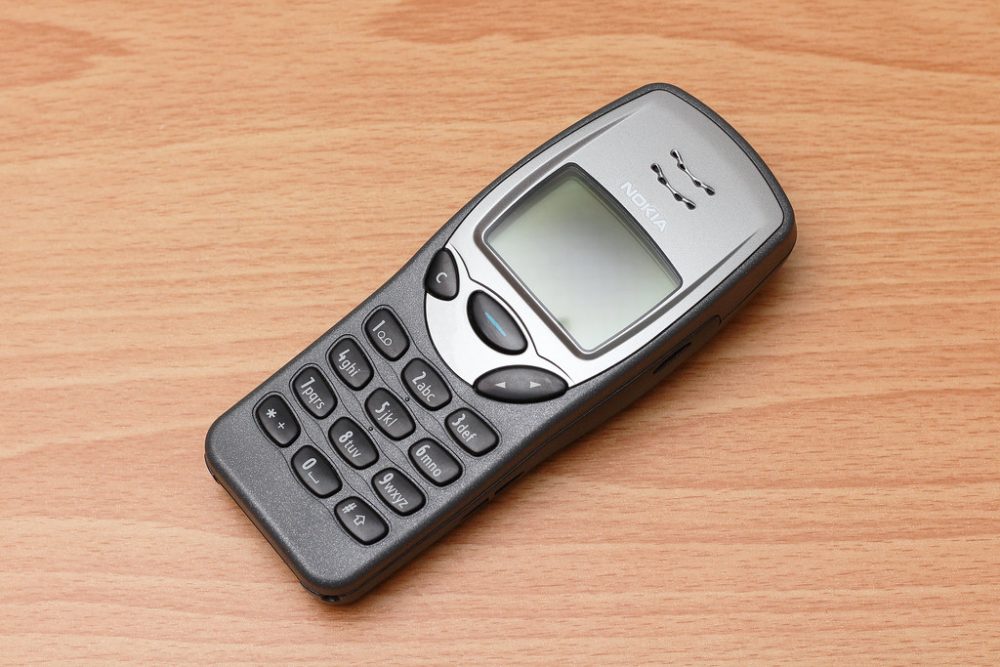 This popular phone was announced in 1999. It probably sounds familiar to you since this phone was highly advertised back then. It’s known for its great durability and long battery life that can last from 1 to 2 weeks. It’s also one of the first mobile phones that came with an internal antenna. Overall, it sold over 160 million units. 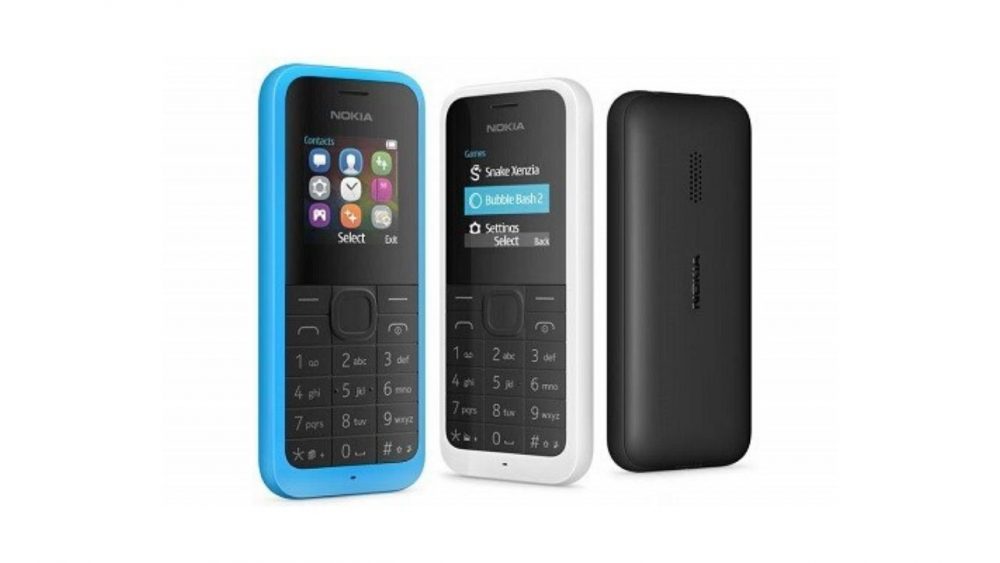 This stylish and award-winning phone now features an all-new sculpted design, with good sound quality, outstanding battery life, improved usability, and a tactile island keymat. Around the world, it sold over 200 million units. 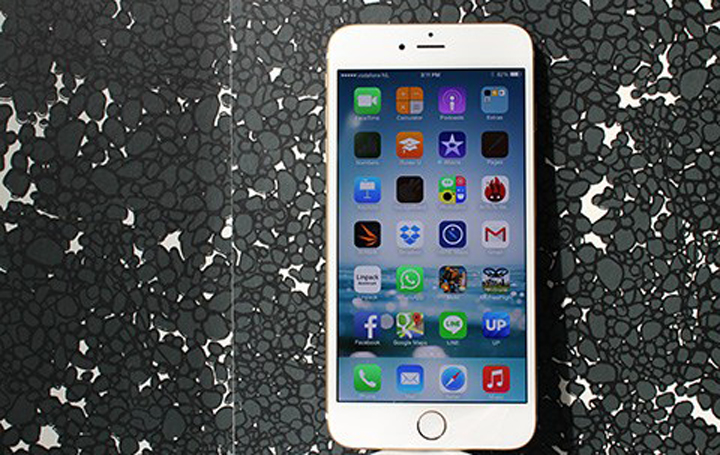 This iPhone was released in 2014. According to investopedia.com: barely three months after its release, the iPhone 6 generated 71.5 million unit sales, far outpacing its predecessor, the iPhone 5S, by 30%. The larger iPhone 6+ now accounts for 40% of all tablet-style smartphone sales and is the second-best-selling iPhone of all time. It’s estimated combined units sold is about 222.4 million. 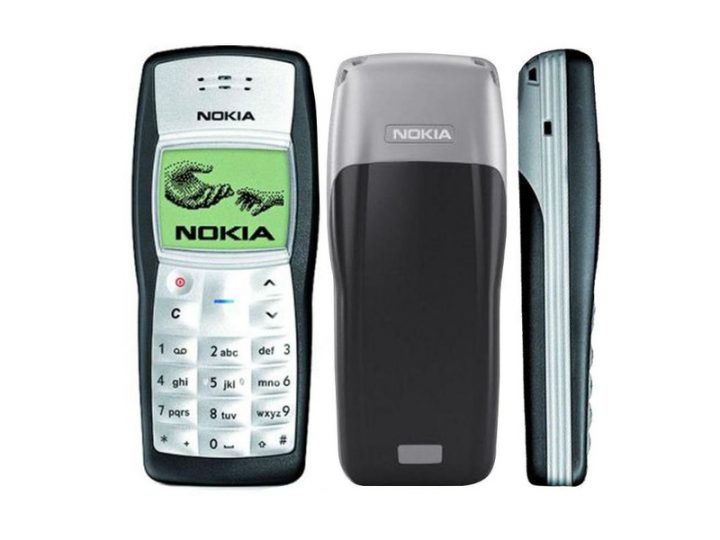 It was the company’s cheapest mobile phone when it was released in 2003. It has been specifically designed for developing countries with a dustproof ergonomic and stellar battery life. Around 250 million units of this phone have been sold worldwide. 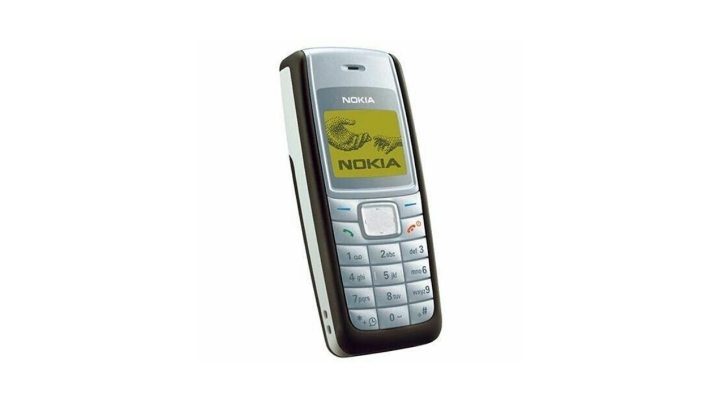 That’s not all, though. Another phone that also sold 250 million units is the Nokia 1110 that was released in 2005. It was aimed at first-time mobile phone users so it offers ease of use and a cheap price. It comes with three built-in games and it supports picture messaging to send a picture greeting.

And there you have it! If you still own any of these phones, we’d love to read your thoughts in the comments below.

This piece was originally written by Justine Basco. Additional inputs and editing by AJ Viray.

Did they include the units sold for S4 active? I just wondered. Because for iphones it the PLUS version of the units were included.