Today, we finally unbox and get our hands on Cherry Mobile’s latest budget offering — the Flare P1. It’s tagged as the cheapest smartphone with dual rear cameras. Also, it’s Cherry Mobile’s first handset to come with Android 7.0 Nougat out of the box. 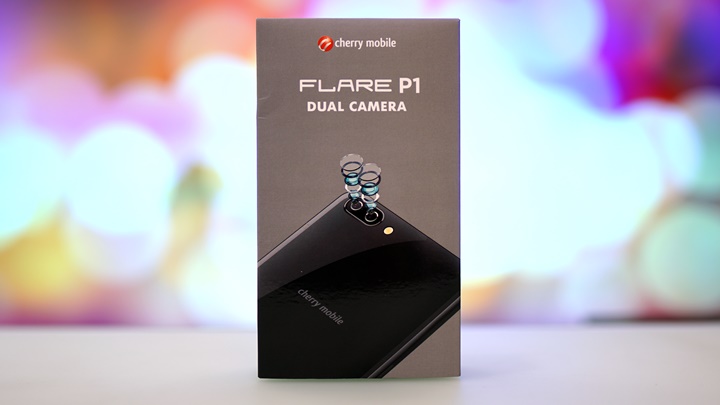 Like with all Cherry Mobile retail package, it’s got the basic covered including the handset itself, a pair of earphone with microphone, microUSB cable, travel charger, and printed guides. The charger bundled with the Flare P1 is rated at 5V=800mA which clearly not fast charging. 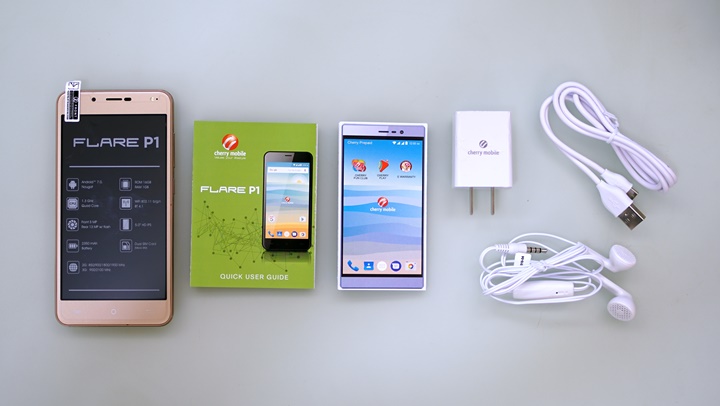 The phone has a fairly standard polycarbonate build you’d expect from a budget handset. This one though has a 5-inch display with a 720p resolution making a tad sharper than similarly priced devices. It has a 5MP front camera with an LED light and relies on capacitive keys for navigation. 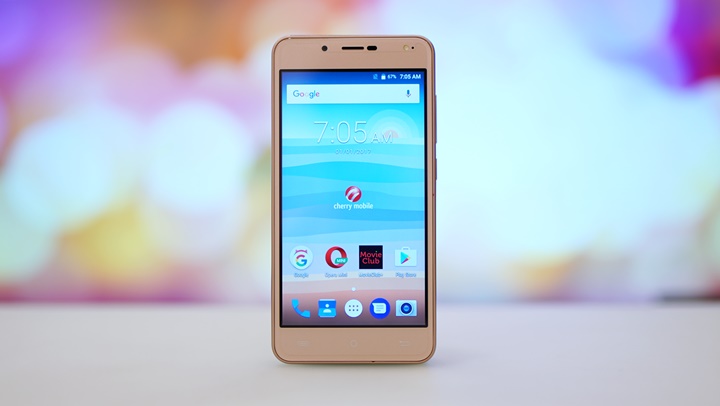 The sides of the phone don’t have the premium feel of an aluminum frame. The left-hand side is empty leaving the right side to have the physical buttons for power and volume. 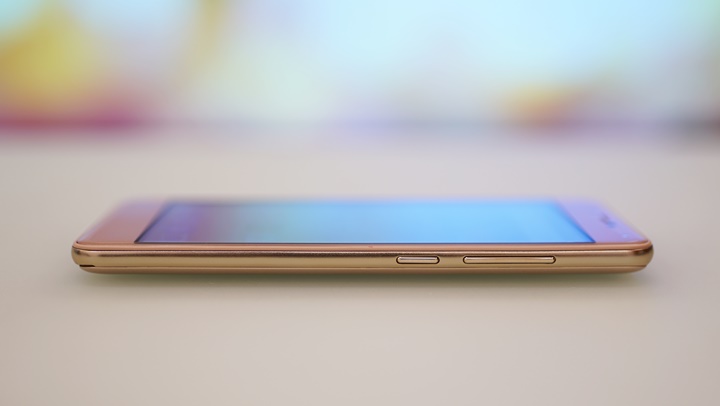 The top side of the phone has the micro-USB port for charging and wired connections, and also the 3.5mm jack for the headphones. 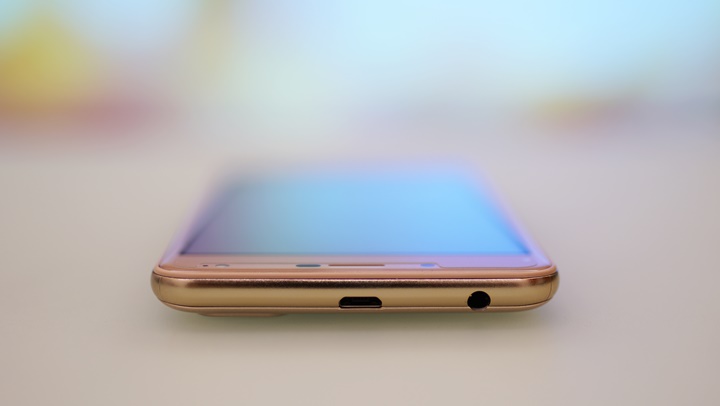 The bottom has symmetrically drilled holes which may first look like a pair of speaker, hence stereo sound, but audio only fires on the left. Also, it’s quite unusual to not see the micro-USB port between these two. 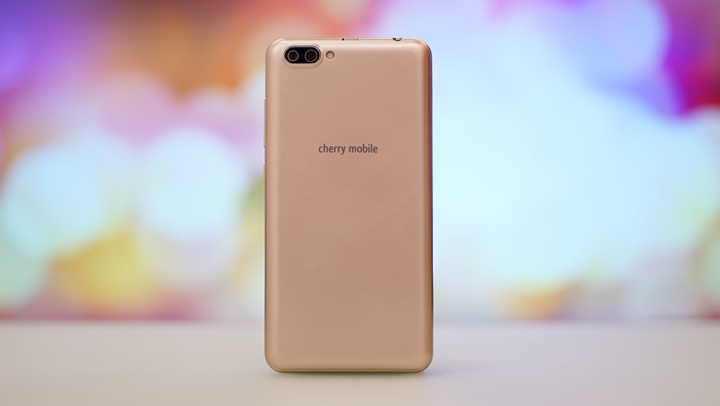 When we get to the back of the phone, we’re going to see what sets this phone apart from other budget phones currently in the market. On its top-left corner, it has two rear cameras just like with the iPhone 7 Plus or the Huawei P10. But, it’s a combination of 13MP primary sensor and a 2MP secondary. 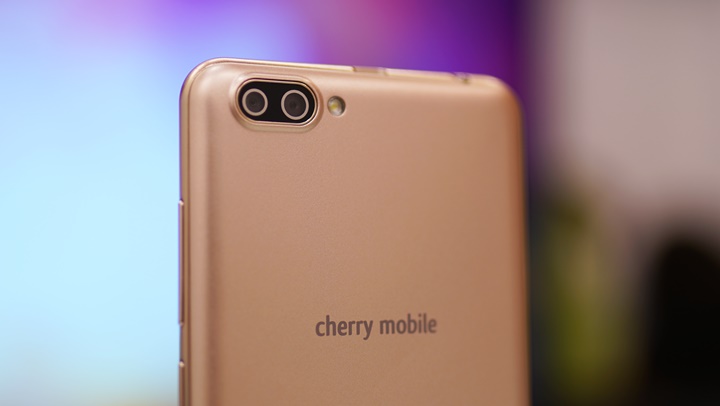 What we’ve learned with previous high-low megapixel combination devices is that the secondary sensor acts only to help out the primary. Unlike with the Huawei P10 wherein you can choose which sensor to use. The secondary sensor provides depth information.

Here are some of the initial samples we took:

Inside, the Flare P1 is powered by a quad-core processor from MediaTek namely the MT6580 with a Mali-T720 GPU. It only has 1GB of RAM but, at least, it’s got 16GB of expandable storage with more than 11GB of free space upon first boot. 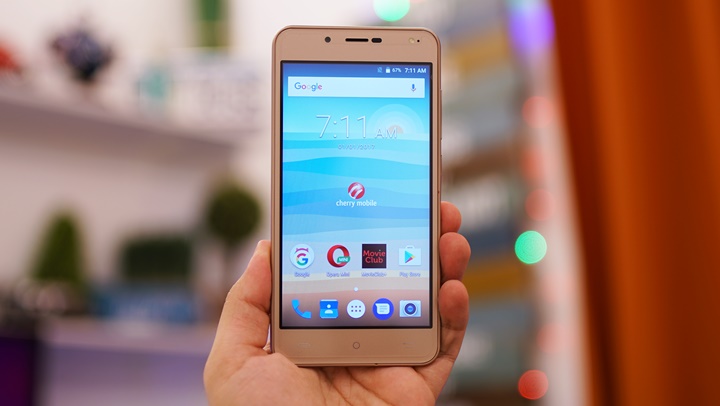 The phone accepts two micro SIM cards and has a dedicated slot for a microSD card. Although, the phone only has 3G connectivity. A non-removable 2350mAh battery provides juice and, as already mentioned, it runs Android 7.0 Nougat.

We’ll be taking the Flare P1 for a review. We’re curious how Cherry Mobile wants to market its budget dual rear camera smartphone to the masses. The handset is priced at Php3,999.

Looking at the sample photos, IMO it’s not implementing a proper bokeh effect, unlike other phones having a dual camera. I was expecting the “focused subject” to be focused properly and the objects behind and in front of it are blurred out. But it doesn’t seem to be the case on the sample shots. It’s as if, there is just an area on the pic that is focused properly and everything else around that area is blurred out. As in, part of the plant behind the camera on the first pic is also focused, and on the second pic, the head and the right shoulder of the toy at the back is also focused (whereas iron man’s right forearm is out of focus).

So, I guess the second camera is more of a gimmick only. It doesn’t do anything. It doesn’t really provide depth information. There is just a software processing blurring out some portions of the actual photo. And you can’t even choose to use that second camera. I’m just suspecting… My eyes could be wrong.