Cherry Mobile pulled all the stops in utilizing phone with elegant plastic and glass combination, making it a standout in the brand’s device portfolio. The use of glass on the back is a sight to behold, given that most phones in this price range have polycarbonate shells. There’s the 13-megapixel rear camera, and the Cherry Mobile wordmark, making it as pristine as it is. We could’ve appreciated a free jelly case here, as the back is a fragile fingerprint magnet and needs to be wiped out now and then.

The front part, on the other hand, features a 6.2-inch display with a smaller notch than the Flare J6S, making the screen-to-body ratio slightly higher at 78.6%. The 5-megapixel rear camera sits right at the small notch, while we see a very prominent chin at the bottom part which I don’t mind at all.

What piqued my interest is the placement of slots and buttons around this phone. The volume keys are high as they’re placed at the left, but it’s my first time to see a power/lock button also situated on the same side. Having phones with the right power/lock keys, it took me a while to get used to it. Left-handed people, on the other hand, would appreciate this.

The SIM tray at the right would also irk a lot of potential users, mainly because it’s a hybrid setup and not a dedicated one as we’re expecting. As a result, you’re forced to use only one nano-SIM if you want more storage via a microSD card, or sacrifice that for dual SIM connectivity.

Up top are the audio and micro USB ports, while at the bottom are the microphone and the mono loudspeaker. The placement of the jacks, too, lean on the left side when looking from the front and seem to be very close in the distance compared to other device setups we’ve seen.

If we are to describe this phone right now, one word that comes out to our mind is Premium. From the glass-laden back to the matte polycarbonate chassis, it’s undeniably a cut above other Cherry Mobile phones we’ve previously seen. It’s great to hold, it’s not that heavy, and it would blend in with other mid-range phones available in the market when in a crowd. We just wished there’s a bundled jelly case in the package since the phone’s quite a fragile baby to hold.

The Flare Y7 LTE’s 6.2-inch notched display presents itself with vivid colors, decent brightness settings that can be seen in broad daylight, and a right amount of contrast. Some angles, though, made the display a bit washed out but isn’t much to ruin the viewing experience. Despite its large size, the screen can only accept up to three fingers as we tested its multi-touch capability.

Watching content on the device is such a joy. As with other entry-level phones, well, this guy has a down-firing speaker with reasonably decent quality. At most, you’ll experience decent highs, tinny lows, and not so much on the tiny audio details. It’s best to listen with your preferred audio headphone or Bluetooth speaker instead.

The Flare Y7 LTE comes with Android Go on the board. It does take on the familiar feel of a full-fledged Android OS with some optimizations for a smoother experience. While it means less space consumed and better performance for measly devices, we’re surprised that it took half of the 8GB storage space for the OS alone, leaving you with 4.1GB of space for ‘lite’ apps.

We’re also delighted to find out that Cherry Mobile did not put any bloatware on this device, save for a ‘Gallery’ app that they install instead of Google Photos. Only the GO versions of Google apps are found here, along with Google Files. There are also gesture controls for basic tasks, such as volume control and screenshot taking, and can be toggled at the settings menu.

The 13-megapixel rear and 5-megapixel front camera seem to be good on paper, but in actual use — it was just okay. With the brand using a generic MediaTek camera UI, most shots resulted in having grains even for the brightest of situations. Brightness is a hit or miss, contrast is just okay, and the saturation is not close to reality unless you use the HDR mode that requires more time and precision. They’re decent enough for quick social media sharing, but not so much for other stuff. Here are a few samples: 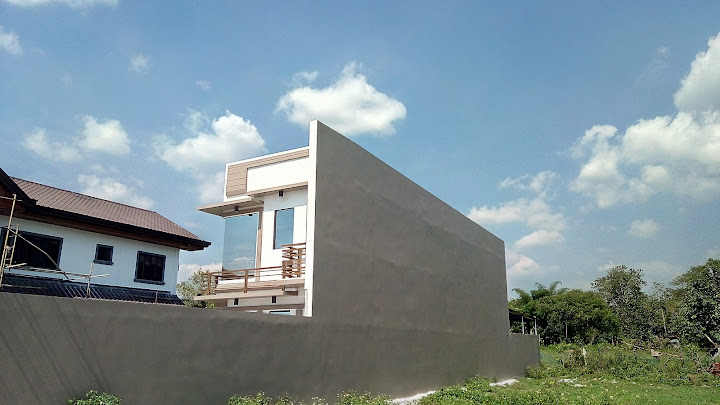 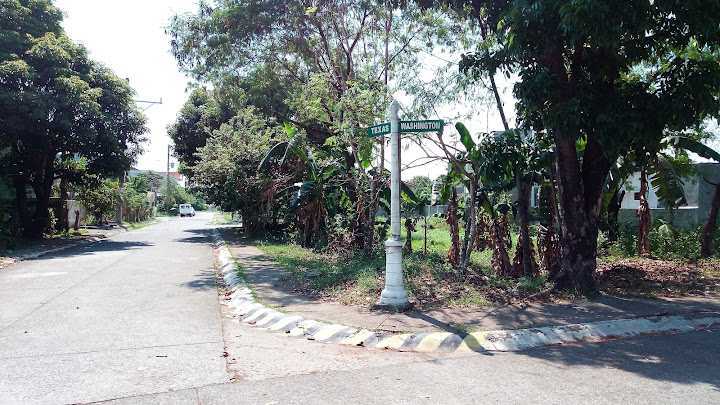 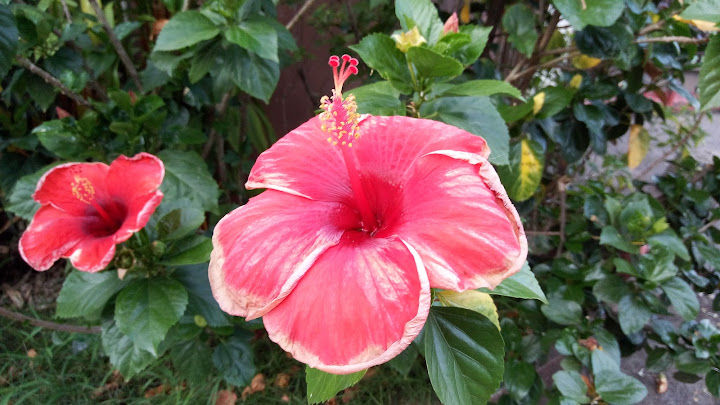 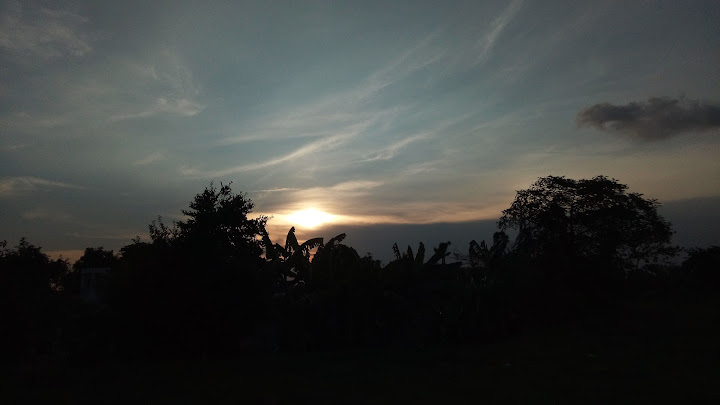 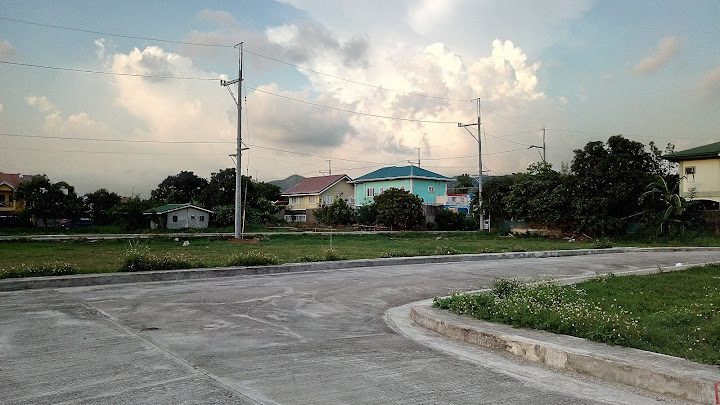 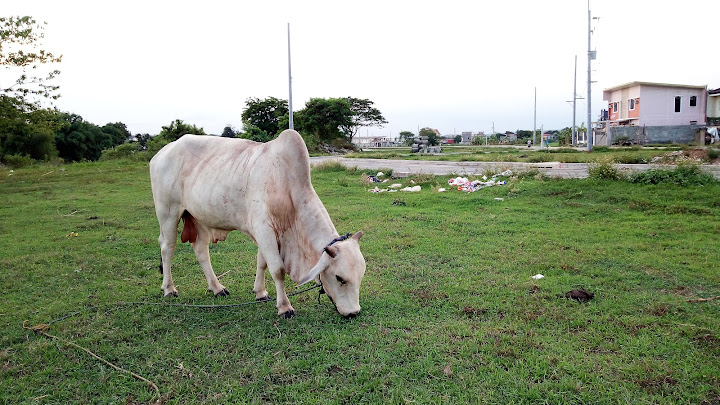 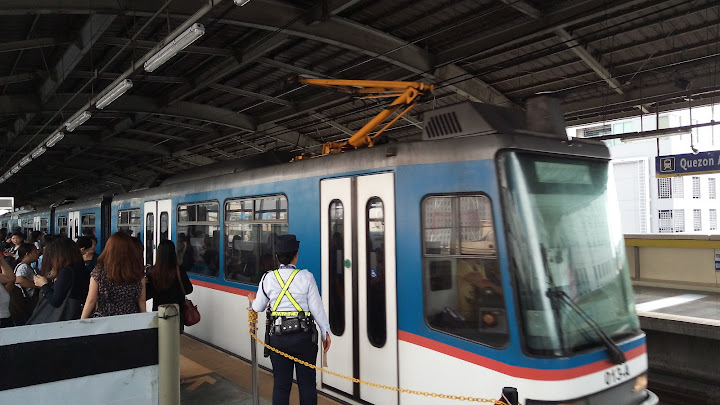 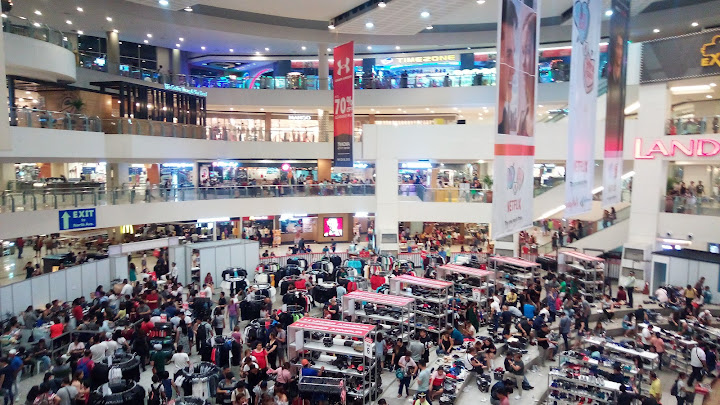 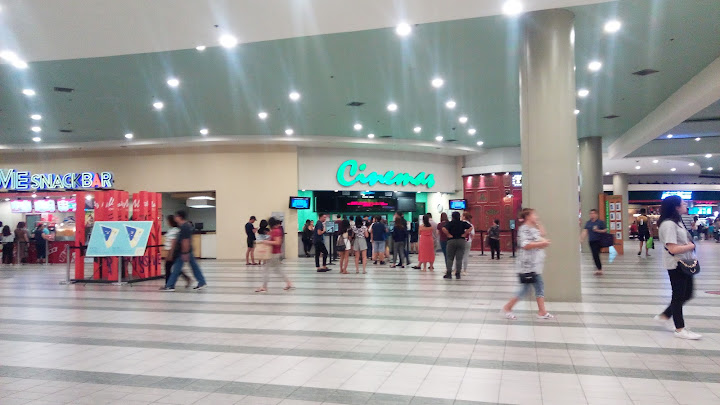 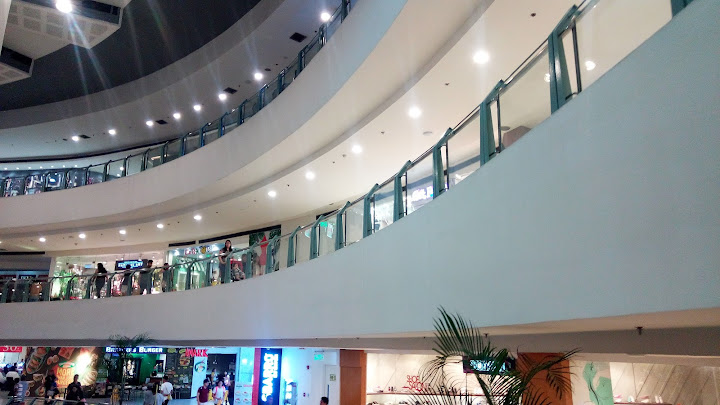 Its video, on the other hand, only limits to 720p and always tries to refocus whenever you adjust the camera. There’s no AF lock and stabilization so expect clips to be shaky. Here’s a sample:

A 1.5GHz MediaTek MT6739WW chip is what’s powering the Flare Y7 LTE, and it’s quite good since most apps perform well. The bottleneck here is the 1GB RAM which made multitasking quite a chore. Games as heavy as Asphalt 9 or even as casual as Zombie Tsunami suffer from incidental lags and frame skips. Minimal heat can also be felt from the upper back when performing intensive tasks. Here are some benchmarks:

Despite being equipped with a good MediaTek chip, the Flare Y7’s performance, based on benchmarks, is just similar to other phones sporting Android Go in the sub-Php4k range. We could’ve wished for another GB of RAM for better performance.

As for connectivity, we did not have any complaints — WiFi and Bluetooth work well in our routers, LTE connection is excellent and supports the most used 4G bands locally, including Band 28. As we checked the available sensors on the device, the Flare Y7 LTE has what an ordinary entry-level phone has for its sensors, save for the orientation and gyro sensors which are most needed for gaming.

Its 2,800mAh battery is excellent, especially if you’re not using it much. Regular standby times with one SIM card added would last for one and a half day, while moderate use including LTE and WiFI browsing, SMS, and calls, would shorten the time to around five hours and 40 minutes. Our battery tests also show the same result: PCMark scores the Flare Y7 LTE at 4 hours and 23 minutes, while our video loop test scored at 5 hours and 52 minutes.

Cherry Mobile differentiates itself with the Flare Y7 LTE by offering a device that’s quite the looker despite being an entry-level device. The premium beauty, though, does not run that skin deep. While its build and display are quite a treat, more factors otherwise hamper normal usage. These include the option to choose between expanded storage and dual network connectivity, grainy cameras, and an unbalanced specs-to-price ratio.

For PHP 4,299, one can ditch the premium feel and get more capable phones at a lesser price such as the Nokia 1 or Xiaomi Redmi Go, or add a couple of bucks to get more capable devices like the OPPO A5s. In this scenario, Cherry Mobile, though, may make this device a hit if they price it right.

What we liked about the device: