Budget smartphones are the trend of brands this year as there are a bunch of devices with decent specs that you can choose from. Among those entry-level smartphones is the Honor 8s that I took for a full spin these past few days. Is this device worth considering as one of the most affordable smartphones to get this year? Find out below.

There are a lot of Honor 8 models that cater to different market segments. Each device also sports interesting designs, just like the Honor 8c with its frosted matte coating. The Honor 8s, on the other hand, comes with a textured matte back along with a smooth surface which the company calls “dual-texture” design. It’s refreshing to see this given that smartphones nowadays are all about gradient and glossy back panels.

Unlike the Honor 8c, the Honor 8s is significantly smaller with its 5.71-inch screen and a rounded notched front panel that houses the 5MP camera. Looking closely, you can see that the call speaker is situated above it.

On the right, we get the volume rocker and the power buttons. Their placement is convenient as it’s pretty easy to reach them even with just a hand. The buttons are pretty soft to my liking because I prefer a more tactile and clicky feel when pressing them.

You can find the lone tray at the left side which houses the dual-SIM and microSD card slots.

The top portion is where you can find the 3.5mm audio port and the noise-canceling microphone.

The standard loudspeaker, micro USB port, and primary microphone are found at the bottom.

Flip on its back, and you’ll find the single 13MP shooter situated at the smooth texture area along with the LED flash.

I enjoyed trying to scratch the textured part of the Honor 8s as it feels slightly therapeutic to do that. Overall, people who have butterfingers will not worry about holding this phone as it is not a fingerprint and smudge magnet. Carrying this smartphone also feels light and slim, which is just right for my hands.

In terms of display, the 5.71-inch screen is paired with an HD IPS panel that gives decent and punchy colors. I’m not used to 720p displays given that I’m regularly using a 1080p smartphone, but, my overall viewing experience is okay. I also like that I can use this device under direct sunlight at max brightness.

Audio quality-wise, don’t expect much here given that this is an entry-level device. The highs and mids are present, but, the lows are non-existent. I suggest that you use headsets or earphones if you want to listen to music to prevent ruining your listening experience.

The Honor 8s is running on an EMUI 9.0 based on Android 9 Pie operating system. The UI pretty much speaks for itself. It’s simplistic and doesn’t have an app drawer by default, which means all the apps are located on the home page. You can also hide the notch if you’re not fond of it which is good. Feature-wise, there’s no unique feature here as far as the EMUI 9.0 skin goes.

Pre-installed apps include Party Mode, where you can connect to multiple smartphones to sync music, HiCare, AppGallery, Honor Store, and Ride Mode. There are also some useful apps like Facebook, Netflix, Messenger, Camera360, Agoda, and Booking.com.

Out of the 32GB of storage, you can store up to 25.3GB of documents, movies, music, videos, and games which is fairly decent.

The camera user interface is simplistic and comes with a couple of features like flash, settings, Beauty, Photo, Video, Pro mode, Panorama, and HDR. This is expected since the Honor 8s is an entry-level device.

Starting with the 13MP rear shooter, the photos produced are quite decent if there is good or natural lighting. Sharpness and color accuracy is okay while the dynamic range is good as well. Under low-lighting conditions; however, the images become extra noisy and muddy. Overall, given that this is an entry-level smartphone, the camera quality is just what I expected — not that good and not that bad. I also noticed that there are shots that are blueish or having a hard time focusing on the quite disappointing subject. 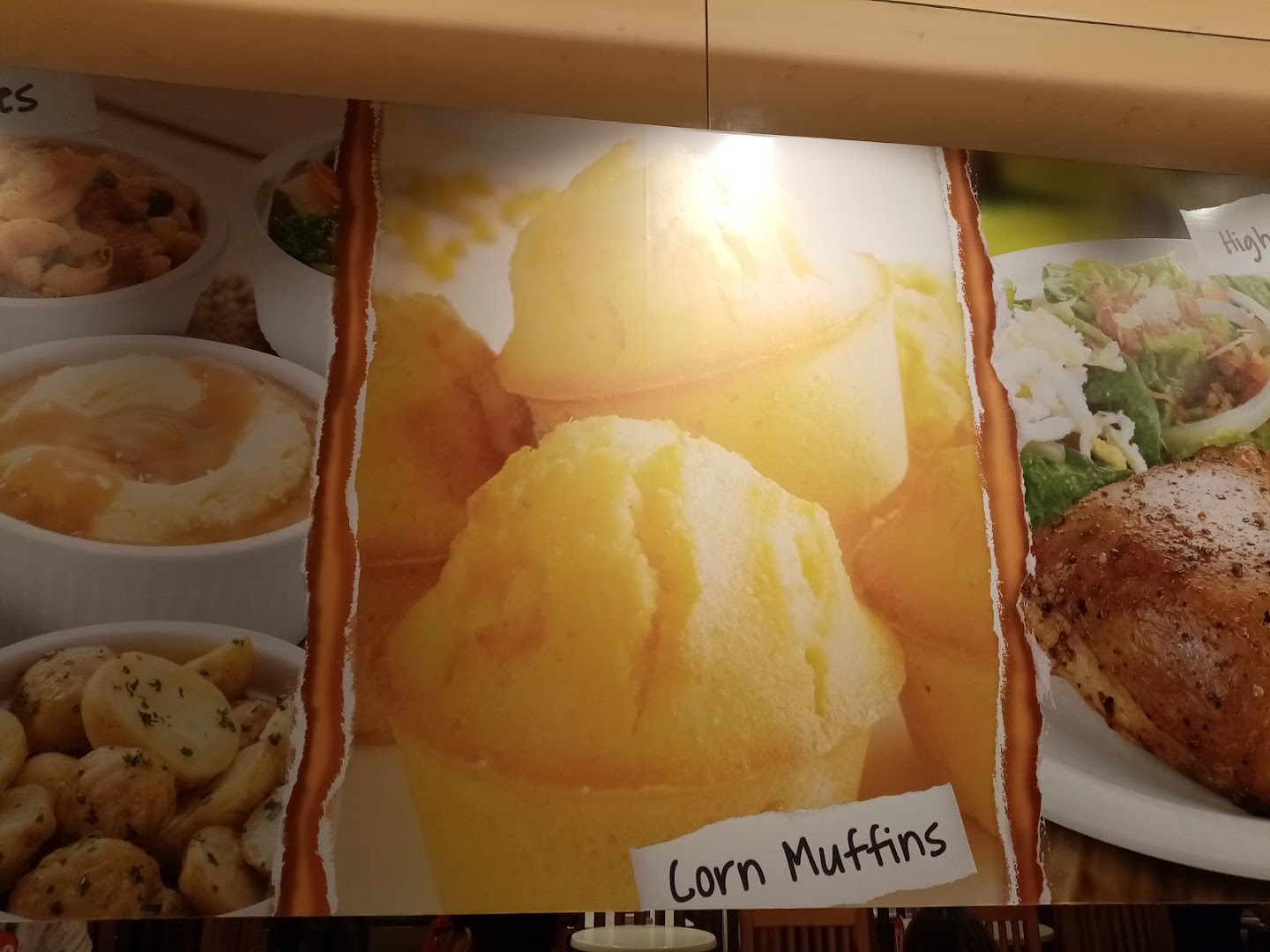 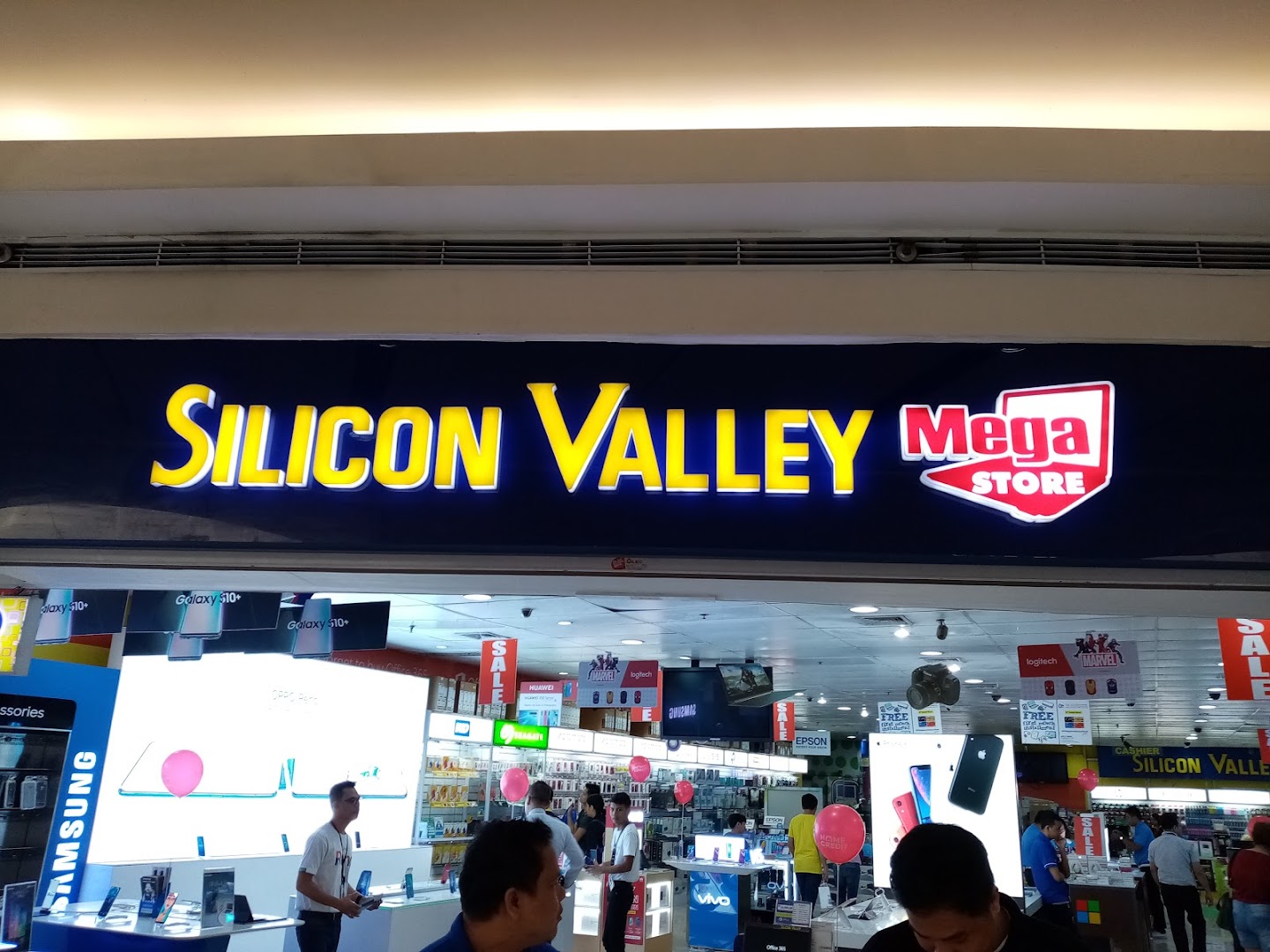 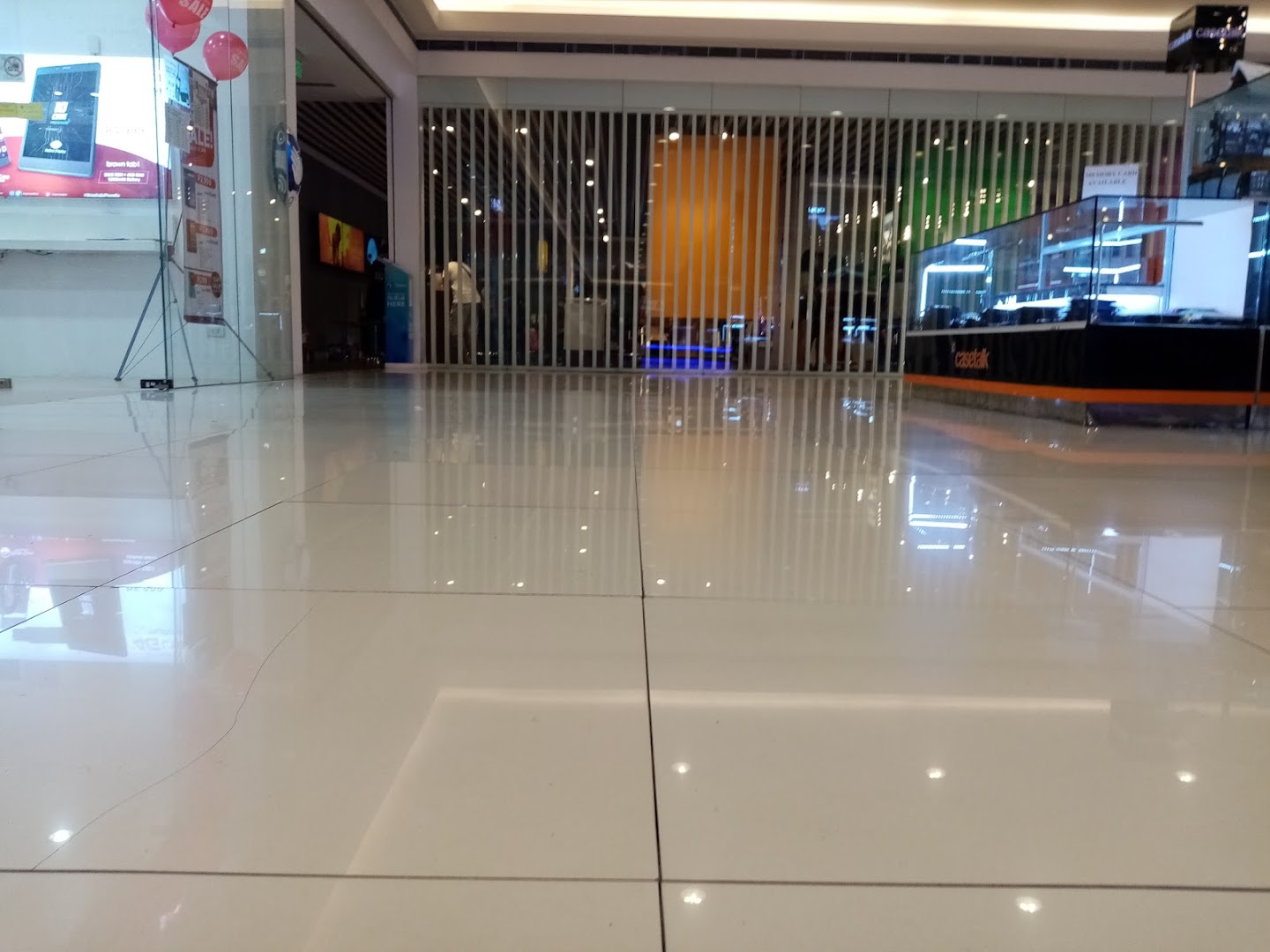 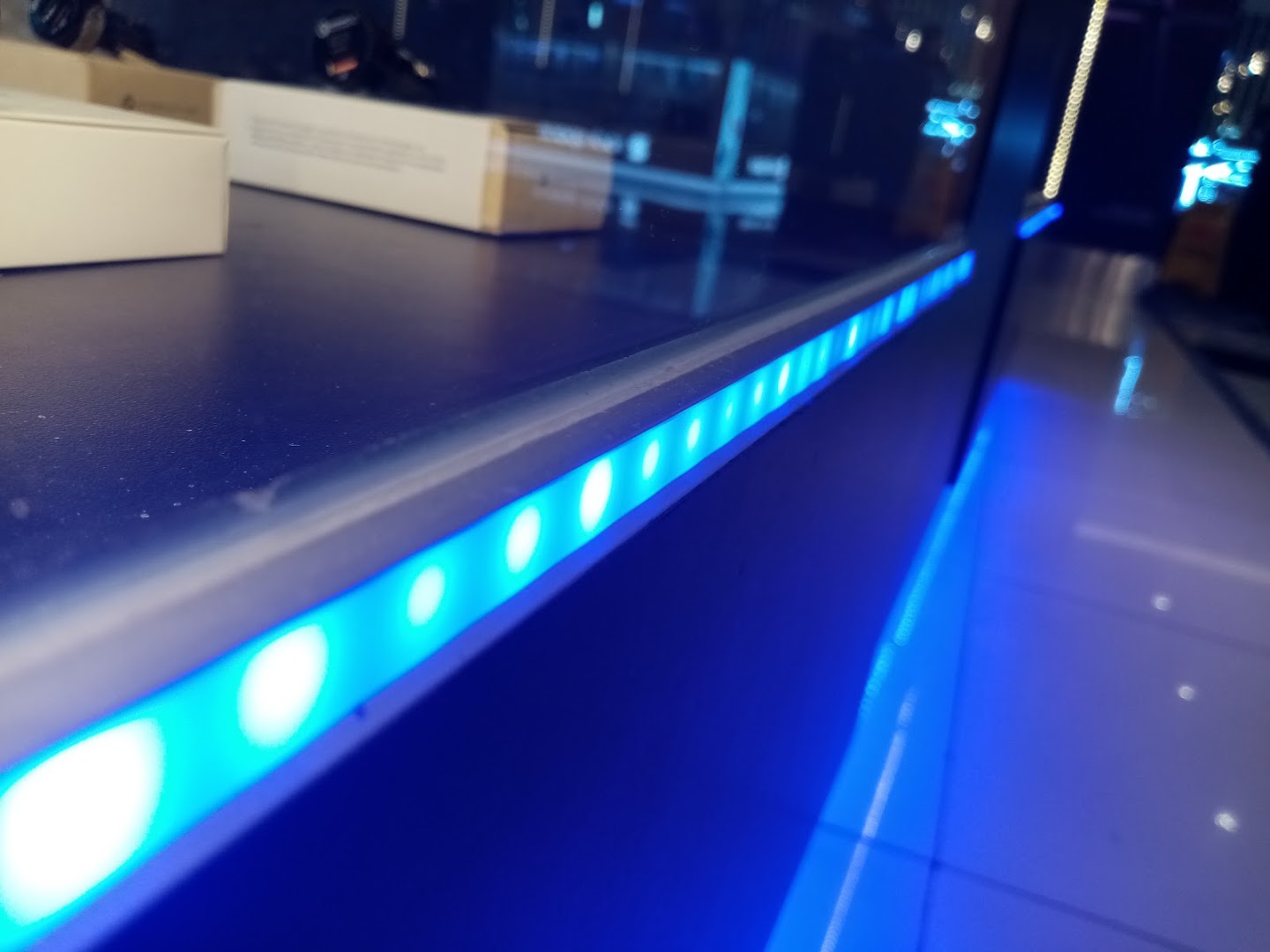 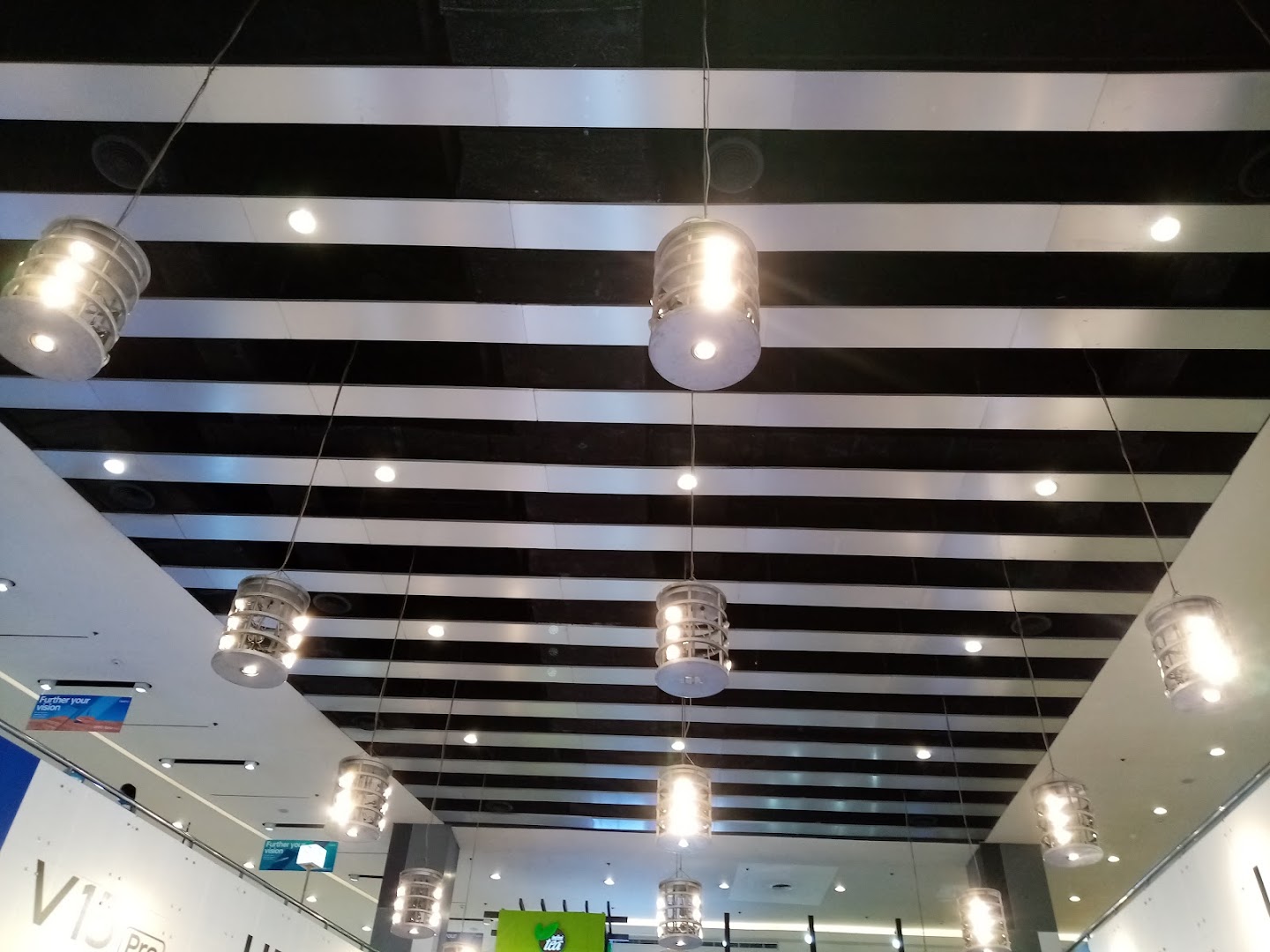 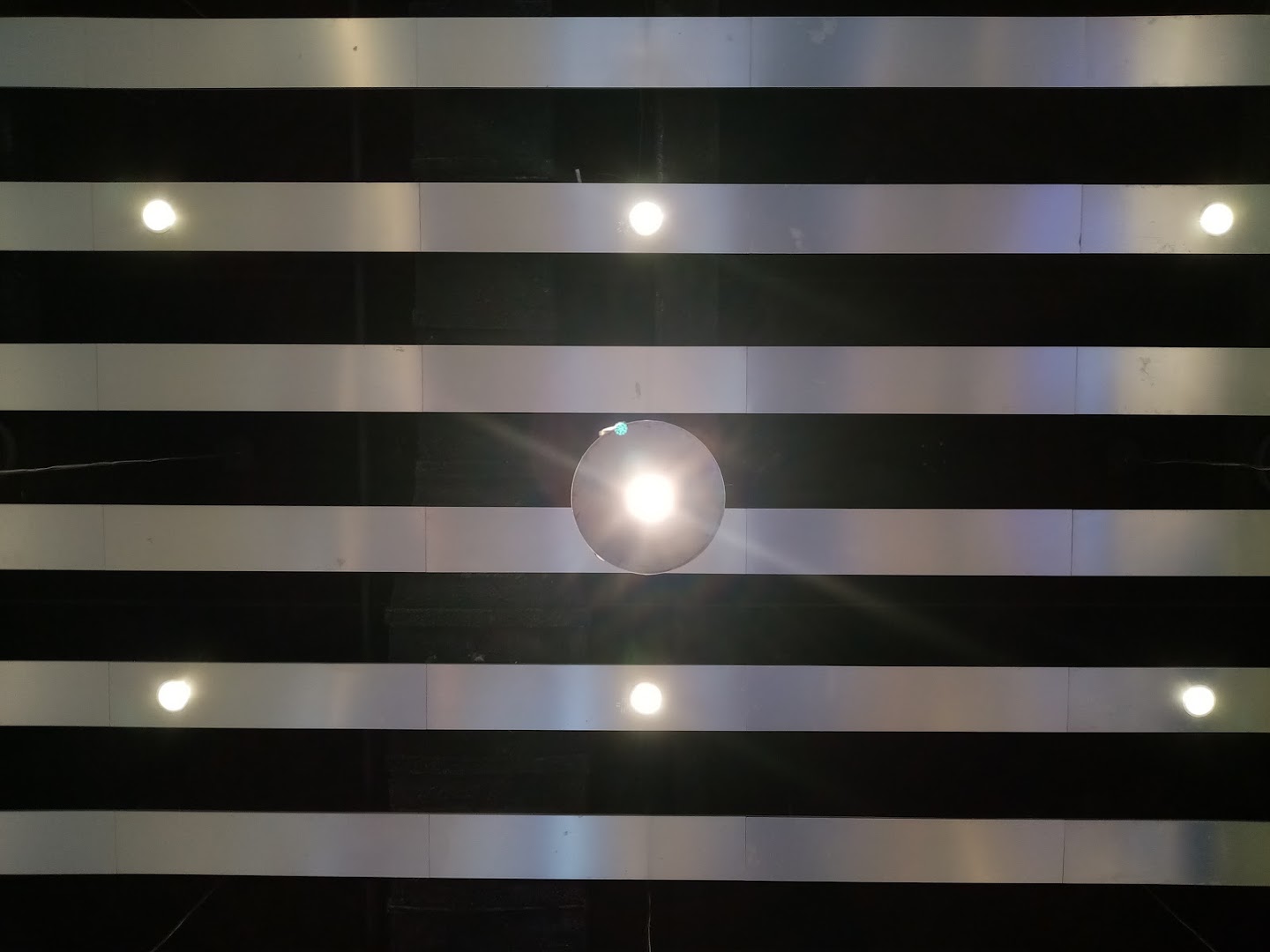 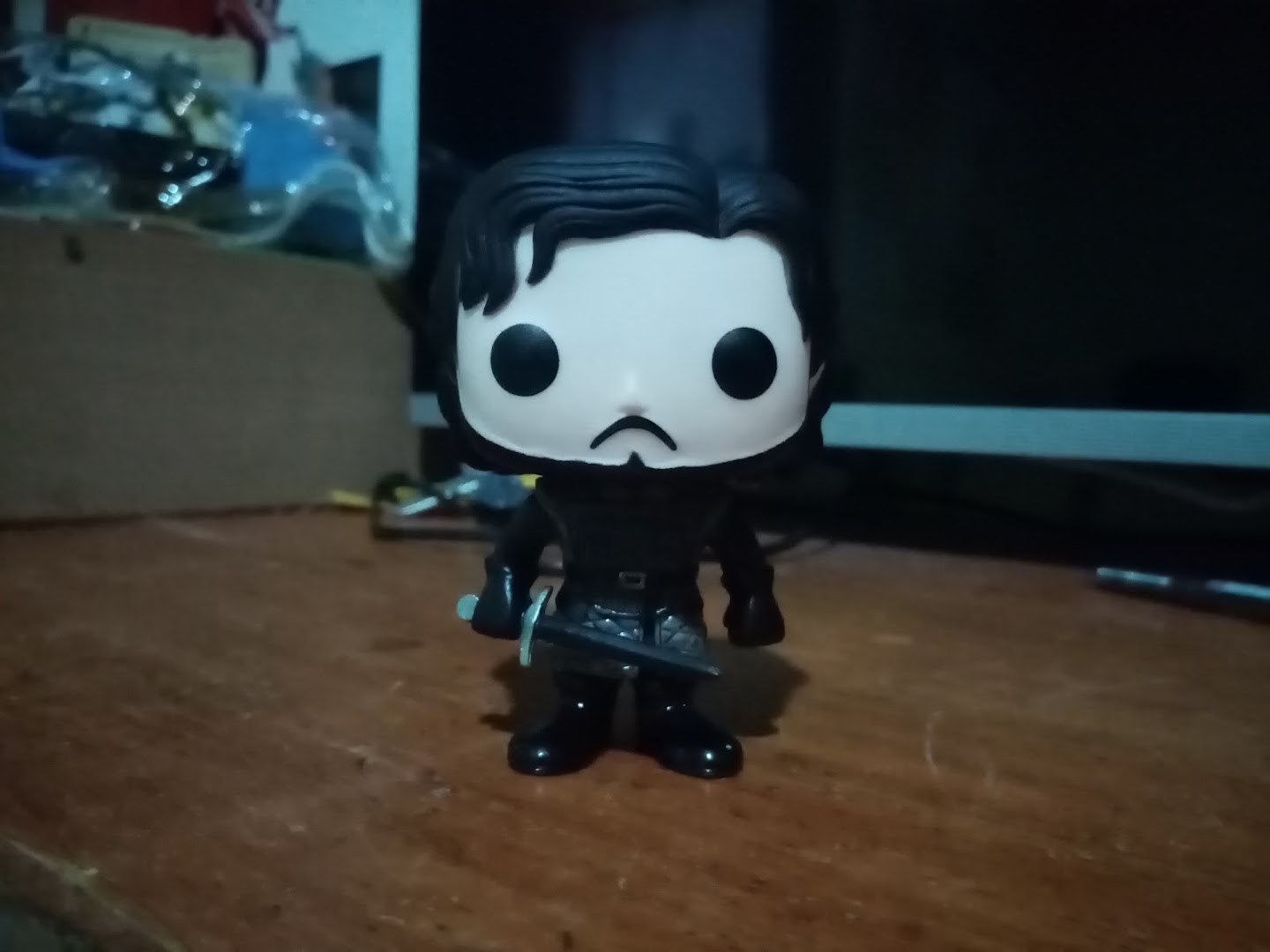 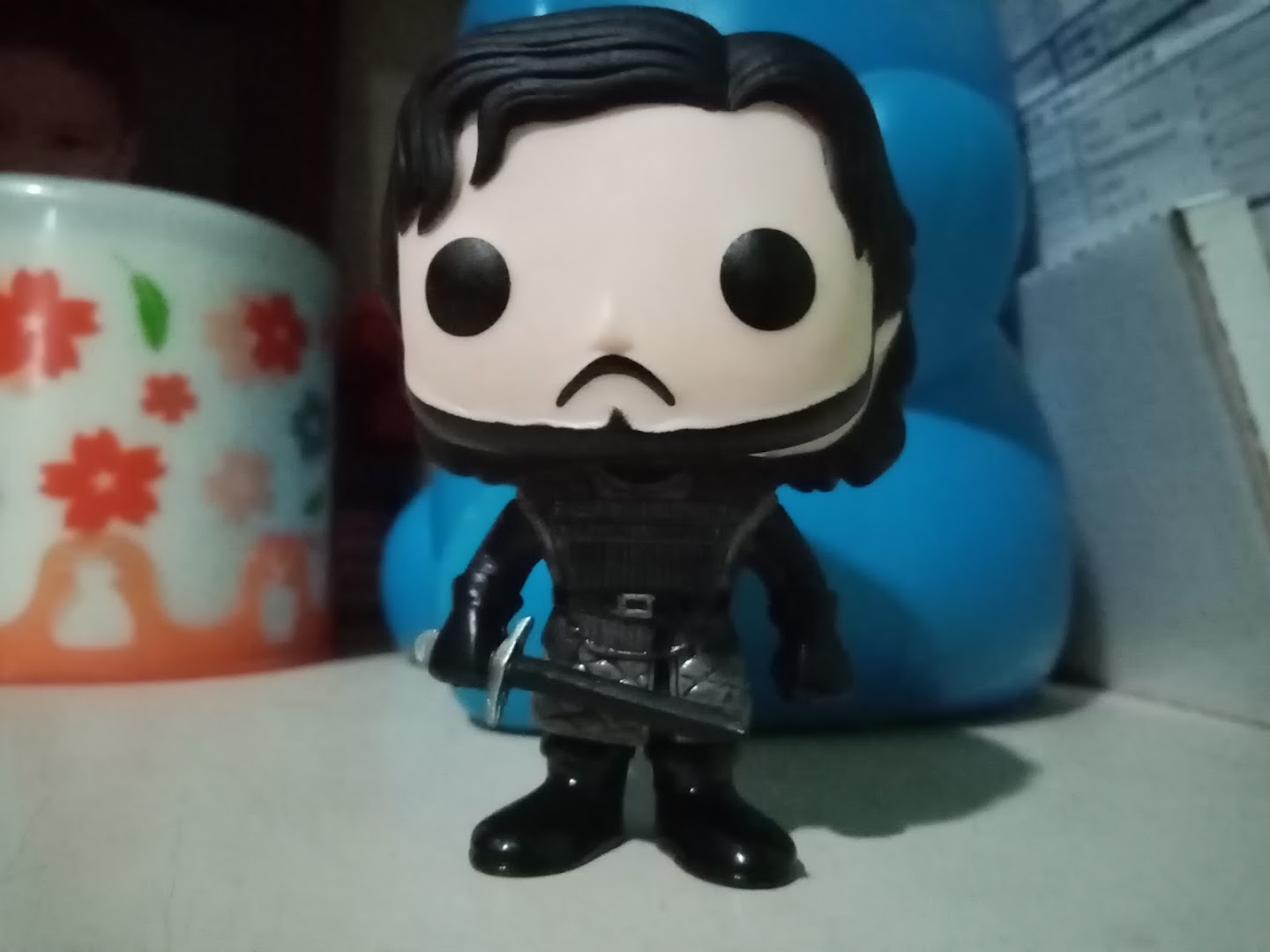 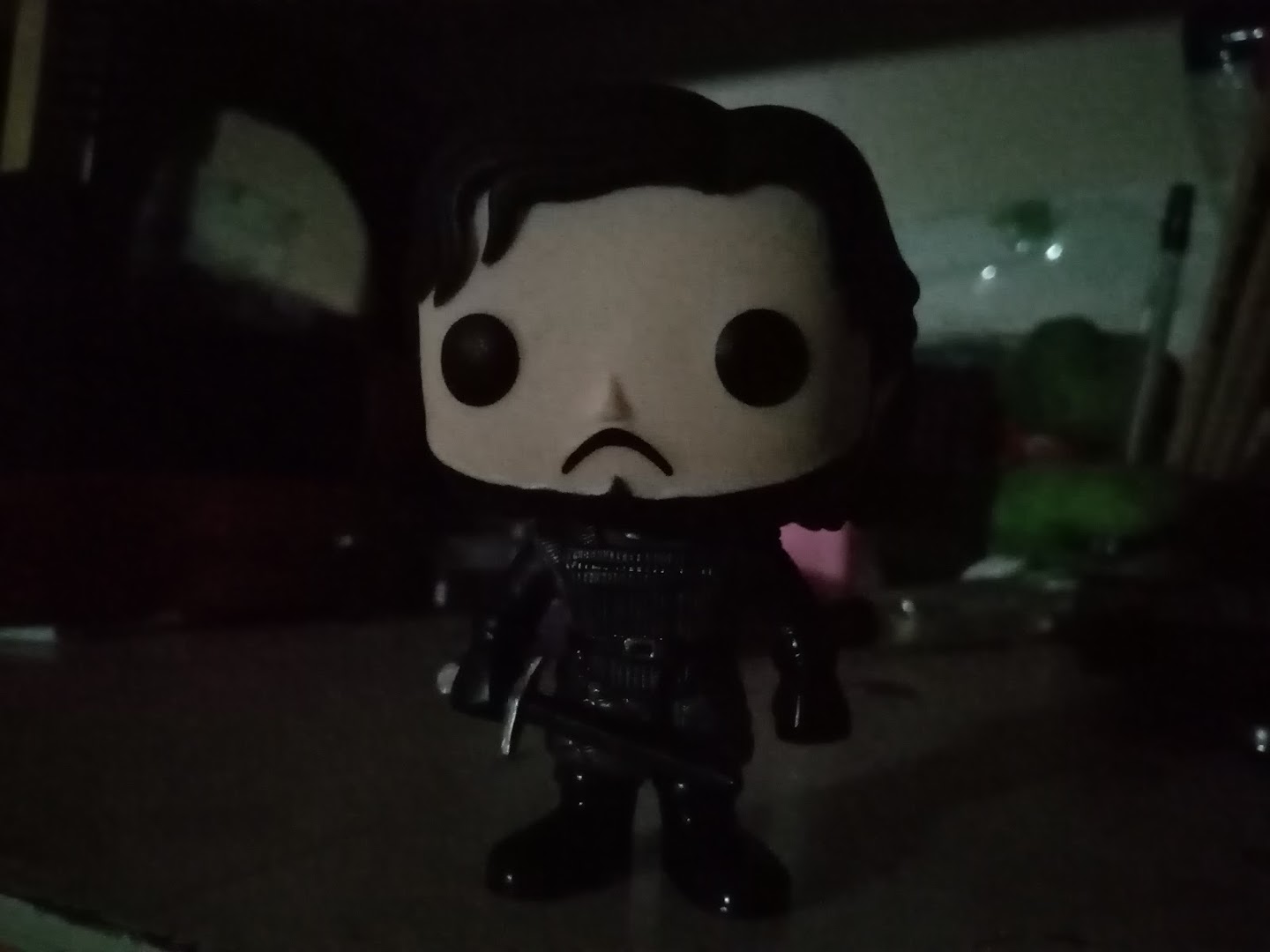 For the 5MP selfie shooter, the quality is okay under good lighting condition, but the same can’t be said if I’m taking low-light photos. What I like here though is that when the Flash is set at auto, the originally black interface becomes white to act as a screen flash for users. 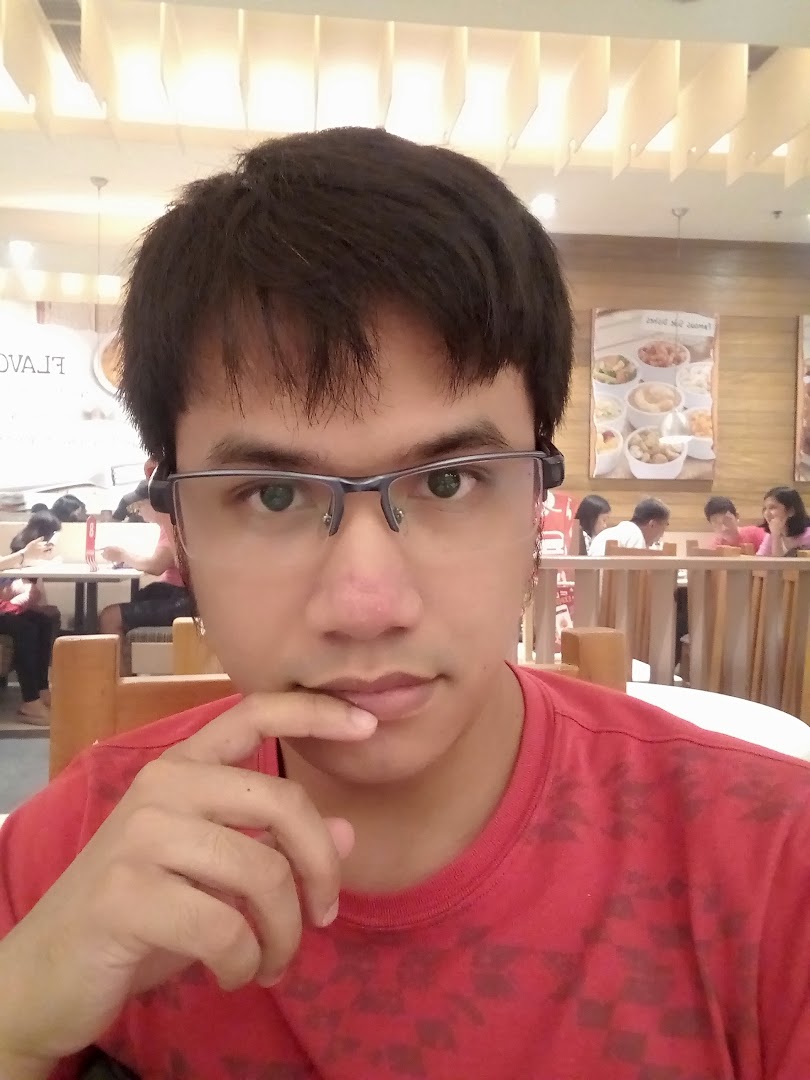 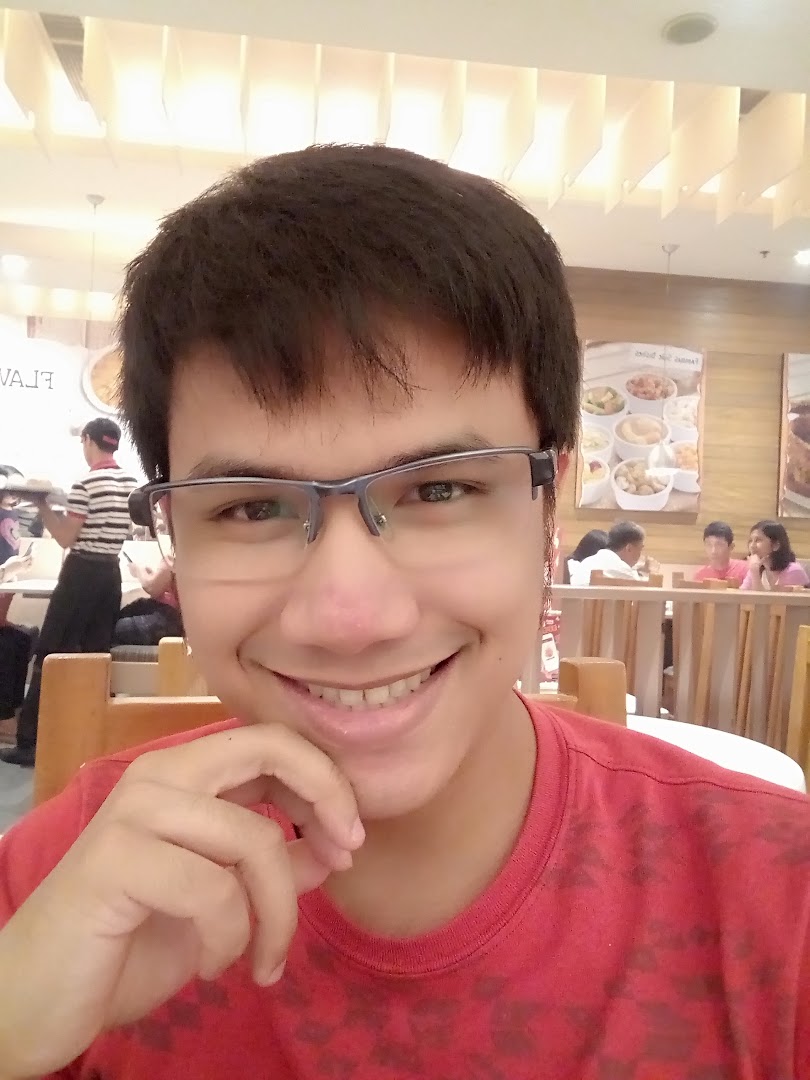 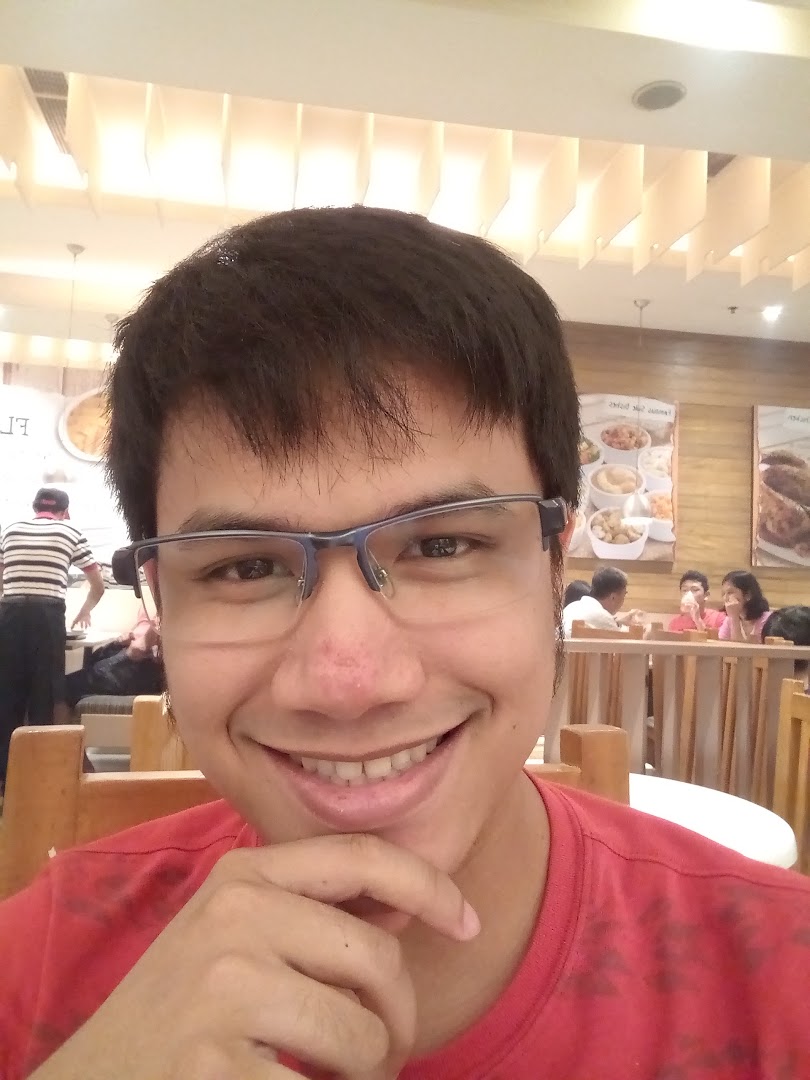 The Honor 8s can shoot up to 1080p 30fps of videos; however, I suggest that you should use a tripod or monopod when recording as it doesn’t have video stability. Check it out:

Powering the Honor 8s is the Helio A22 chipset, PowerVR GE8320 graphics, and 2GB of RAM. Basic task execution, such as web and social media browsing, video streaming, and app navigation are smooth. I noticed, however, whenever I’m navigating through the Google Play Store, the response time is somewhat delayed. The face recognition may not be as snappy given that this phone is only entry-level, but it is pretty accurate, which is what matters in the end.

Games such as Mobile Legends and PUBG Lite are viable to run with 30fps and above; however, heavy graphics games like Honkai Impact 3 and Asphalt 9 Legends is a no go here. This is expected for a smartphone that has an entry-level GPU, so don’t fret since you can still play light to moderate games as long as it is not set on the highest graphics settings. Heating isn’t a problem here, but warming can certainly be felt when you play too much or if you are running heavy apps.

Basic connectivity such as dual-SIM, 4G LTE, WiFi, Bluetooth, and GPS. For sensors, a lot is missing here including the Gyroscope, which is useful if you are playing Augmented Reality games such as Pokemon Go or Harry Potter: Wizards Unite.

I tested the phone in two battery benchmarking tests. The first one, PC Mark Batt test, yielded 11 Hours and 20 Minutes, which is pretty decent for a 3,020mAh battery smartphone. The other one is our video loop test (1080p movie, 50% brightness, 50% sound, airplane mode, w/ earphones) which shows that the Honor 8s lasted for 12 hours and 15 Minutes which is impressive given its battery capacity.

Charging the device took almost 2 hours before it reached 100%, which is expected given that it does not have fast charging technology.

To summarize, the Honor 8s is a decent entry-level smartphone that has a refreshing design, slim form factor, light mass, long battery life for its capacity, and bright display. If you are not fond of big screens, this one may be the right device for you. Although, its performance doesn’t stand out among its competitors like the Realme C2 and Nokia 2.2.

The Honor 8S is priced at PHP 5,490. If you’re aiming for performance, I suggest going with the Realme 3 instead, with an initial tag of PHP 6,990.