How many Cherry Mobile smartphones were released in 2015?

If Cherry Mobile is known for one thing, then that would be the huge number of smartphones they release each year. How many were they? We take a look at the local smartphone brand’s releases from 2015. 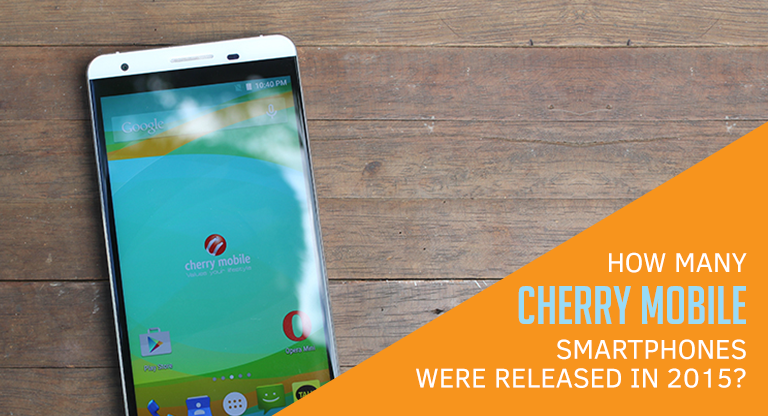 Overall, Cherry Mobile released a minimum of 38 smartphones last year. In 2015, we saw the country’s top smartphone brand bring in new phones by expanding the Flare and Omega lines, and introducing new series such as the MAIA line with Intel chips. 2015 also paved the way for CM’s most popular bang-for-the-buck smartphone yet, the Flare X, by surprising everyone with a P6,999 price tag.

There were also CM smartphones announced last year that were still not available as of this writing. The Alpha Prime 4 and 5, touted to be affordable Windows 10 handsets, are still in the works after its announcement last June. We hope to see them this year, as Win10 Mobile OS grows into seeding.

We may have missed a phone or two, so tell us your thoughts about last year’s CM smartphones at the comments section below.