HTC Mini, a small companion to your big smartphone

HTC Mini, a small companion to your big smartphone

Folks, meet the HTC Mini, an NFC-equipped, Bluetooth-enabled semi-dumbphone that works as a companion to your not-so-mini smartphone.

To clear things up, the HTC Mini is not a standalone product but rather an accessory phone bundled with the HTC Butterfly when you purchase it in China. What it does is it syncs to the HTC Butterfly via NFC and Bluetooth which enables it to receive SMS, notifications, even calls in behalf of the 5-incher. If you’re familiar with the Sony Android SmartWatch, the concept is similar except you can do more with the Mini. 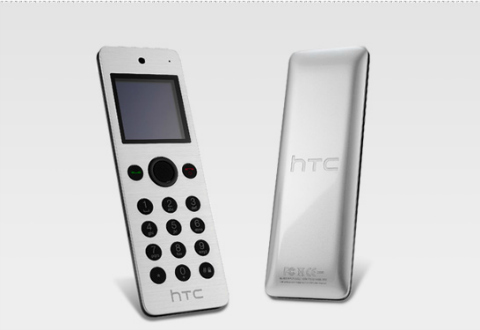 I’m sure you’ve also noticed that the Mini’s design looks like glorified TV remote. Well, that’s because it also functions as one when the HTC Butterfly is connected to the TV via HDMI. The Mini is also a remote camera trigger for the Butterfly’s camera, and a “phone finder” to help you find your misplaced 5-incher.

In summary, the HTC Mini exists to eliminate the disadvantages of having a large smartphone. A pretty good concept, but it kinda makes you wonder why you bought a gorgeous and expensive 5-inch smartphone in the first place.