Huawei Mate 30 Series to launch on September 19 in Munich

Huawei has announced that it will launch its latest flagship smartphones, the Mate 30 series, on September 19.

The official unveiling will happen on September 19, 2019, in Munich, Germany during IFA 2019. Details about the device have not been released but we can expect at least two devices. 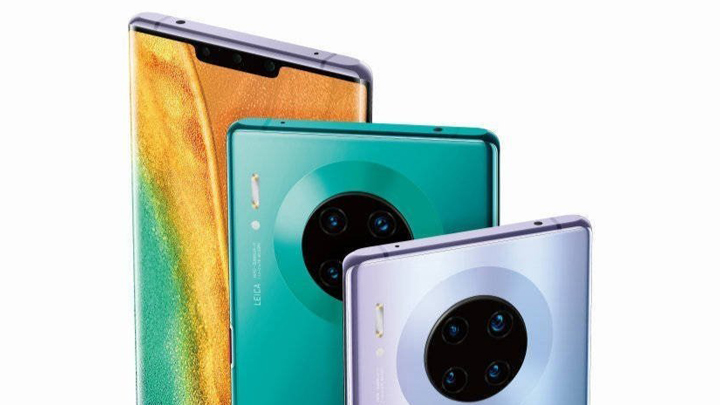 Earlier leaks have already shown the Mate 30 to have a new design, four rear cameras, and will be powered by a new Kirin 990 chipset.

We will be there to cover the launch so stay tuned.