Infinix recently released three new smartphones in the Philippines and one of them is a 6-incher powered by a MediaTek octa-core CPU, 3GB RAM, and Android Marshmallow. That said, is the Infinix Note 3 Pro a compelling phablet offering for under Php9K? Let’s find out. 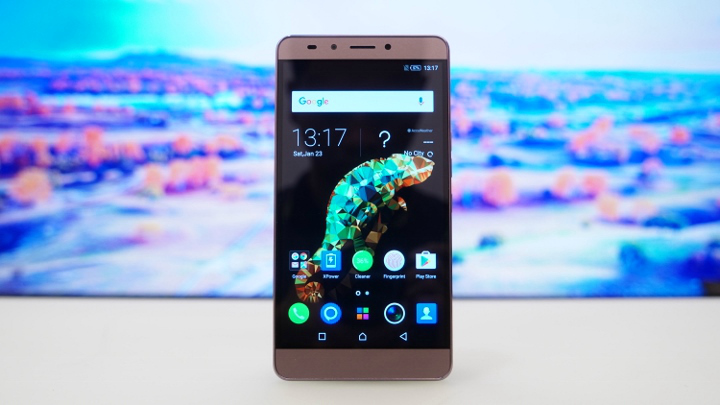 Being a Note-branded device, the handset has a large 6-inch display with a Full HD resolution. It’s an IPS LCD panel that’s vibrant and reasonably crisp at 367ppi. The display is bordered by thin black bezels giving the front a two-toned look. It’s got a 5MP front-facing camera up top with a dedicated LED flash. 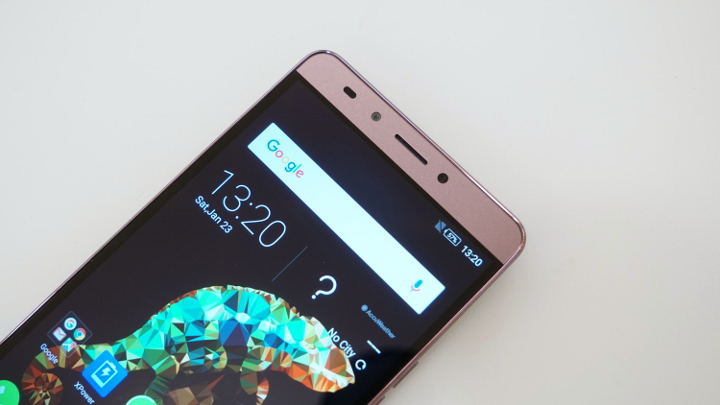 The right-hand side has the volume rocker and the power/lock button. There’s a card slot for the microSD on the right and another for two micro-SIM cards on the left. You get dedicated slots for either card which is a plus for storage hungry users. 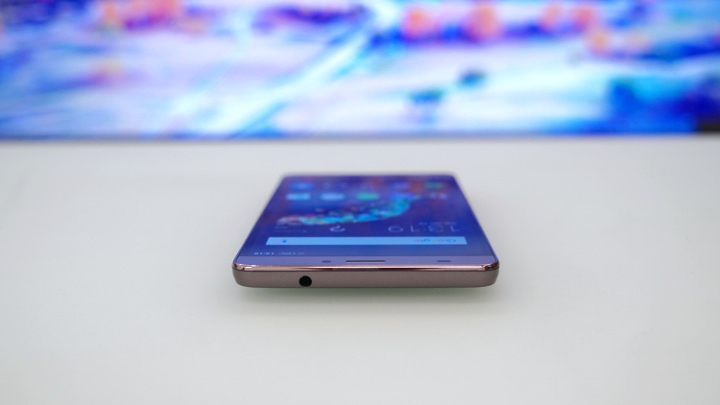 The top side has the 3.5mm jack for wired headphones, while down at the bottom are the main microphone, micro-USB port for charging and connectivity, and 5 holes for the loudspeaker. 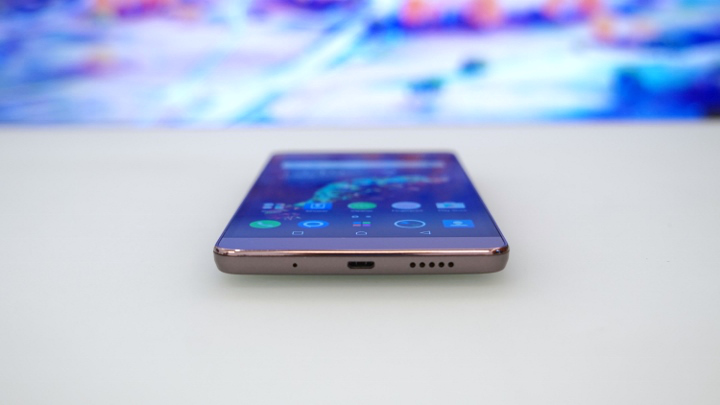 The back of the handset gives Infinix’s Note series an upgrade with the use of aluminum. From a removable a polycarbonate cover, the Note 3 Pro has a metal back plate giving it a premium touch. 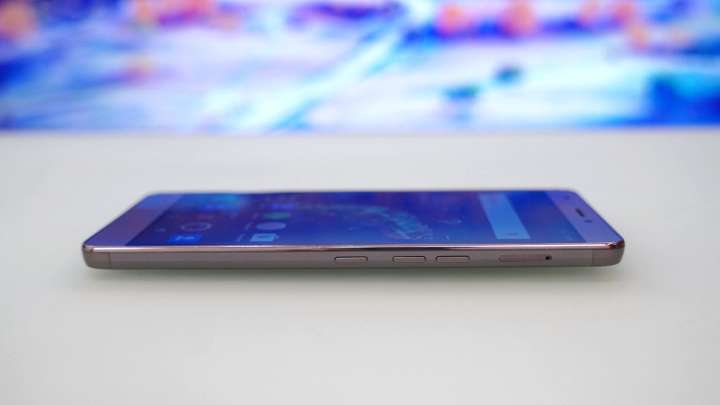 The top and bottom portion of the back though is still plastic to accommodate radio signals. Also found here are the 13MP rear shooter with a dual-LED flash and the square fingerprint scanner. 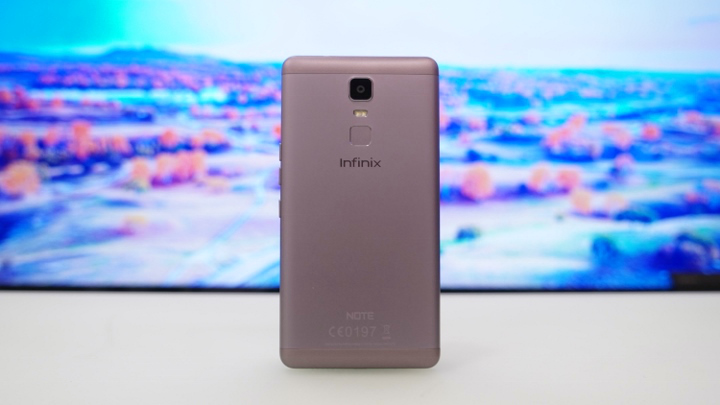 Given that it’s a 6-incher, the Note 3 Pro feels large on the hands. That said, navigation is easier with two hands rather than one. It’s chunky at 8.4mm and hefty, yet feels solid and doesn’t exhibit any creaking.

The Note 3 Pro appeals to users who want a large display thanks to the 6-inch screen size. Good think Infinix equipped it with Full HD resolution which equates to a pixel density of 367ppi which still looks pretty good even for a large display. It’s vibrant with good colors and viewing angles. 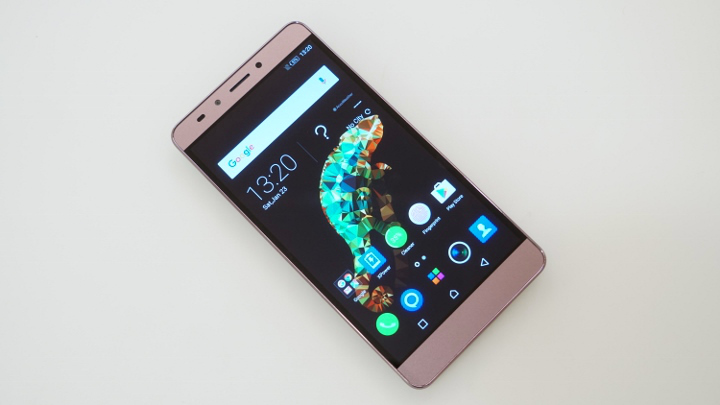 As for its down-firing loudspeaker, it’s audible especially when utilized in a quiet room, but lacks power in more noisy environments. It has decent trebles but with weak bass. That said, it’s good for hands-free voice calls and but not enough if you want a good listening experience for your movies, music, and gaming.

Running the software department is Infinix’s XOS v2.0.0 aka Chameleon, and based on Android 6.0 Marshmallow. The layout is pretty much close to vanilla but with some tweaks which are evident in the icons and app drawer. 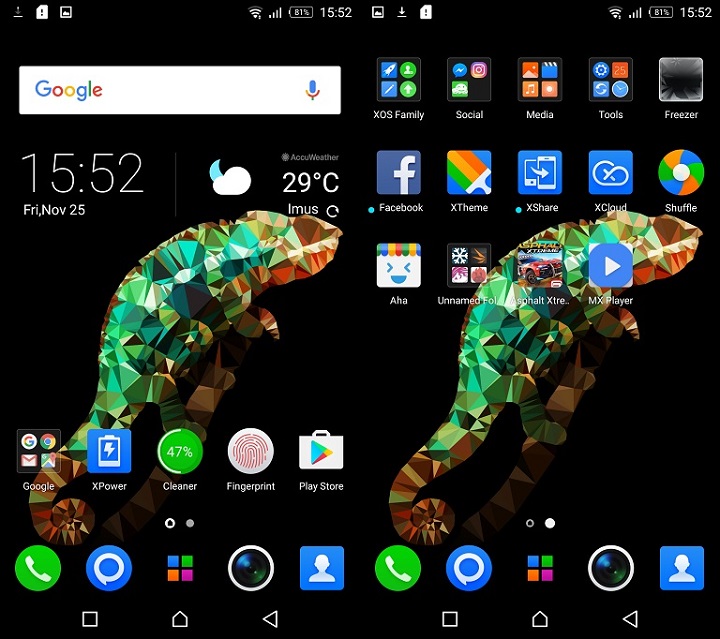 Navigation is done via on-screen buttons while all applications are placed on the home screen, however, XOS still uses an app drawer icon to bring up a vertical list of all those apps in alphabetical order. We find it redundant and never really got to using it. 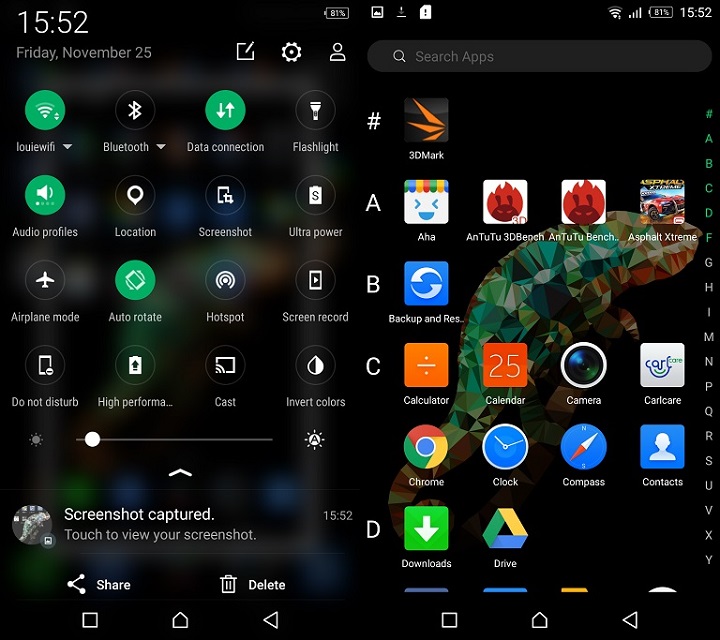 Speaking of apps, the Note 3 Pro doesn’t have much from third-parties except for Facebook Messenger, Instagram, and Palmchat, which you can uninstall. Other apps include those from Google as well as Infinix themselves. 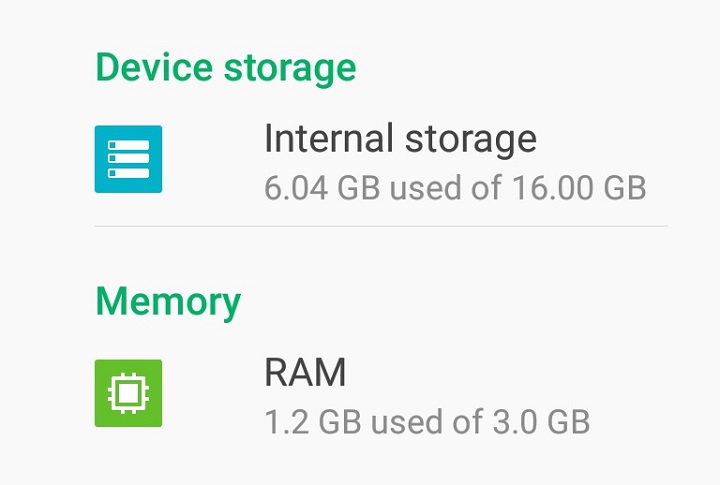 Storage-wise, it doesn’t have a lot at 16GB with only 10GB left for the user. The good thing is it supports microSD cards through its dedicated slot.

Imaging is handled by a 13MP main shooter and a 5MP front camera for selfies. Images produced by the rear camera are actually good with sharp details, good contrast, and nicely saturated colors. 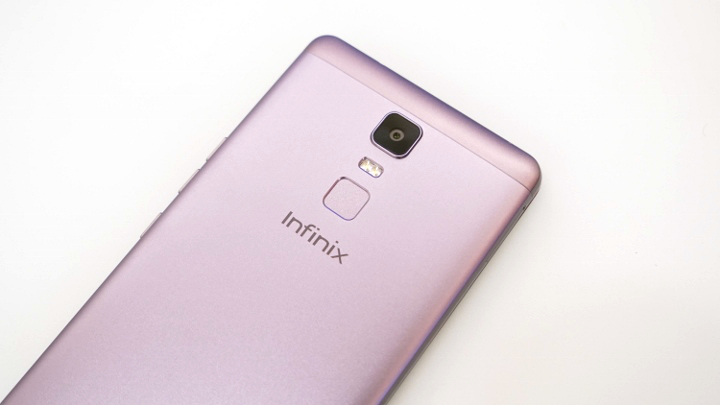 Autofocus is decent but misses often when shooting very close subjects. The selfie camera, on the other hand, doesn’t offer a lot but it has a LED flash which will satisfy most users. Check out the sample shots below:

As for its video-recording prowess, it can shoot up to 1080p at 30fps in MP4 format. Unlike the still photos, details are soft and have less vibrant colors. Watch the sample below:

Powering the Note 3 Pro is a MediaTek MT6753 octa-core CPU clocked at 1.3GHz, Mali-T720 MP3 GPU, and 3GB RAM. So far performance is good and we didn’t experience any hiccups. UI transitions and animations are smooth while app launches and fingerprint detection are snappy. We also played Asphalt Xtreme and it runs well without any sign of choking. See benchmarks below. 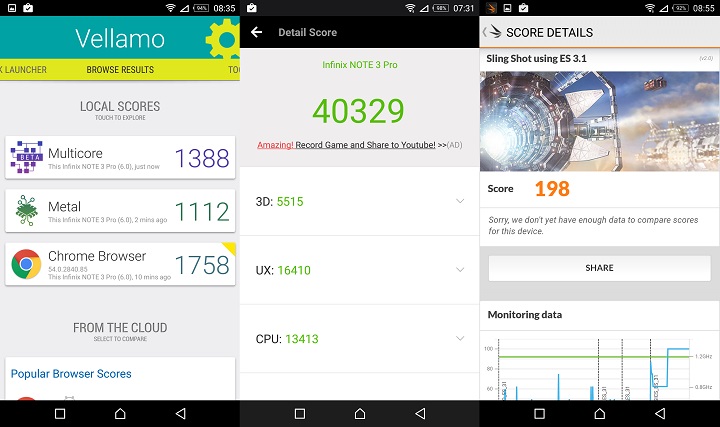 The Note 3 Pro comes with the usual connectivity features like 4G LTE, dual-SIM, WiFi, Bluetooth, and GPS. As mentioned before, it has a dedicated microSD card slot so you’re not limited unlike the hybrid setup used by other smartphones. There’s USB OTG as well so you can transfer files easily. As for call quality, so far it’s good as long as you’re in an area with good coverage.

One of the strongest features of the Note 3 Pro is its battery with 4,500mAh capacity. This is a good move considering that it has a large display. It can last us for more than a day of light to moderate usage with some gaming on the side. Using PC Mark’s battery benchmark, it was rated at 12 hours and 42 minutes while our video loop test (Airplane mode, 1080p video on loop, 50% brightness and volume with headset) got us a solid 13 hours and 49 minutes. In short, battery life on the Note 3 Pro is good!

The Infinix Note 3 Pro, like its predecessor, the Note 2, is built like a tank but better. It has a large display for multimedia consumption, sufficient CPU and RAM for casual and heavy users, good camera, and long battery life. Infinix could have made it even more compelling if they equipped it with at least 32GB of storage, but with a Php8,390 asking price, I think we can forgive them for that. 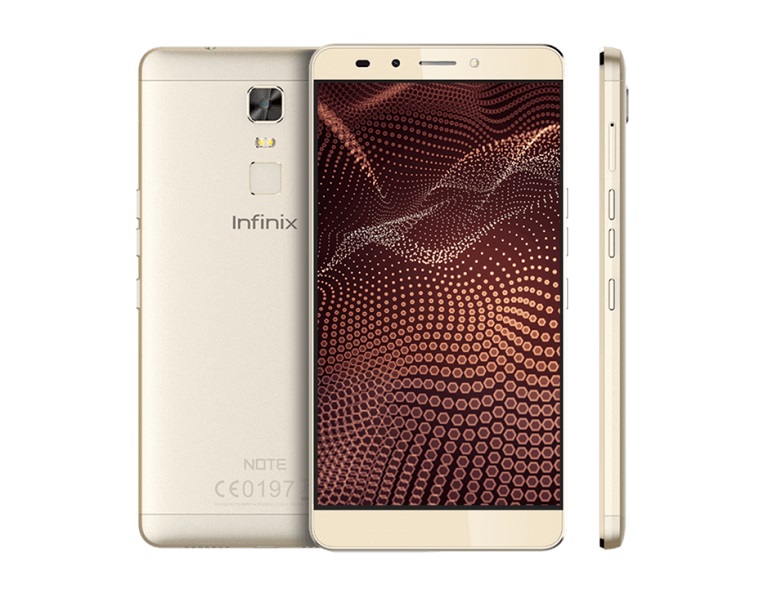 The Infinix Note 3 Pro is available for purchase at Lazada.