LG Electronics Korea has announced that it will update the LG G6, V20, and G5 smartphones to Android 8.0 Oreo, providing the said devices with improvements and new features.

The LG G6 units in Korea will be the first to receive the upgrade which is slated to arrive on April 30. Users will be able to download the upgrade via the phone’s Software Upgrade center or via the PC with LG Bridge. 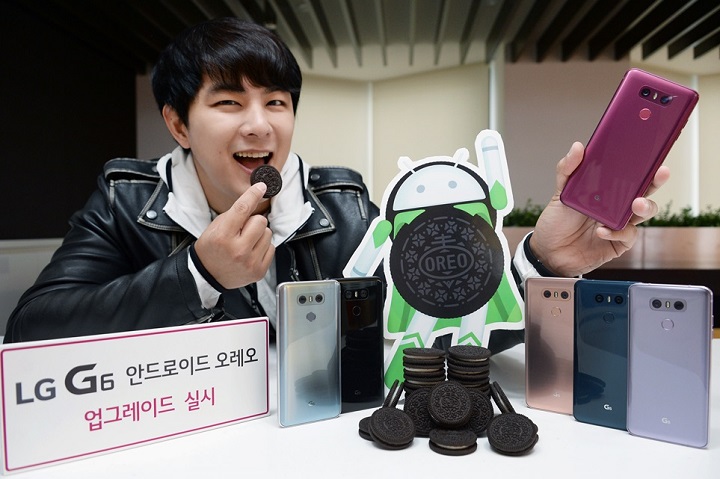 The Android 8.0 Oreo upgrade will provide the said devices with improved performance, as well as new features like PIP (Picture In Picture), and support for high-resolution audio. In addition, LG also plans to bring some of the AI features of the LG V30S ThinQ to the LG G6.

The LG V20 and LG G5 will also be upgraded but the exact dates are yet to be announced.