A banking trojan was found to come pre-installed in some old budget Android smartphones including some from Cherry Mobile, Leagoo, and Doogee.

The malware goes by the name Triada and was first discovered in 2016. According to Google, its purpose is to install spam apps on a device by gaining root access, but as Google Play Protect strengthened defenses against rooting exploits, Triada apps were forced to adapt. 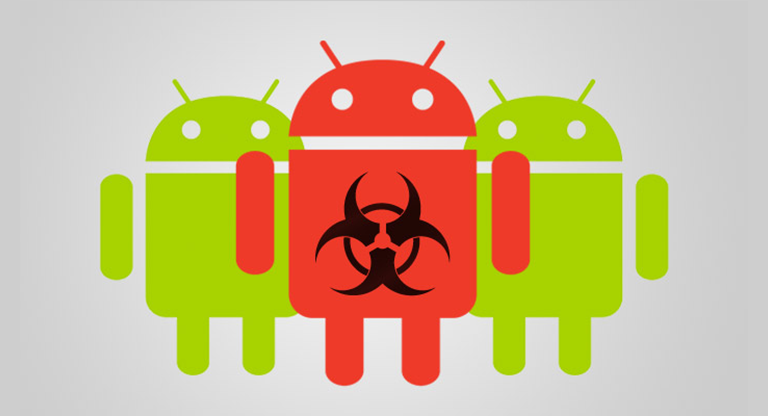 In a report by HackRead, developers of the Triada malware changed their strategy in 2017 and evolved Triada into a system image backdoor and was able to install it on devices during the supply chain process. Researchers still couldn’t determine how the supply chain attack occurred but the malware is already capable of stealing data from banking apps and intercept messages from the user’s social media accounts.

According to Dr.Web’s post in March 2018, Triada has infected over 40 Android devices.

Google also said that they worked with OEMs to remove the malware from devices and rolled out the fix through OTA updates.

“By working with the OEMs and supplying them with instructions for removing the threat from devices, we reduced the spread of preinstalled Triada variants and removed infections from the devices through the OTA updates,” said Lukasz Siewierski, Android Security & Privacy Team.

“The Triada case is a good example of how Android malware authors are becoming more adept. This case also shows that it’s harder to infect Android devices, especially if the malware author requires privilege elevation.”