If you’re hearing about Me Mobile for the first time, it’s a new locally-based brand that started around 4th quarter of last year. The brand is also known on Facebook as ‘Me Mobile Technology Jpn‘. The Me Mobile Fuel 5 is one of their latest models for their smartphone lineup. At first glance, the Fuel 5 will immediately remind you of one popular smartphone from HTC’s lineup, the Butterfly. Although the design was imitated, the device’s build is well-made that it doesn’t look and feel like a cheap knockoff. The Fuel 5’s front is dominated with glass with edges that falls off to the sides similar to the HTC Butterfly. Here you can also find the earpiece with a very familiar design, the 2 megapixel front-facing camera, and three illuminated red capacitive buttons which are reminds us of the HTC One X+. 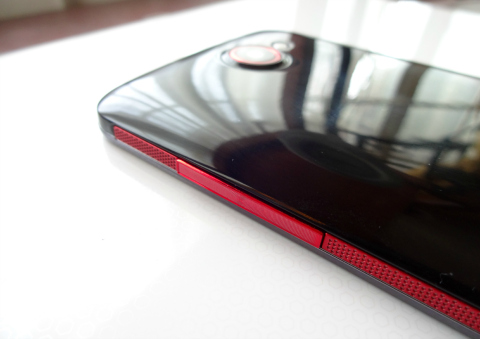 Right on top is the power/lock button and headphone jack while down at the bottom are the microUSB port and microphone. On the right side you’ll see the volume rocker. Both sides are accented with red metallic strips with dimpled finish to aid grip. 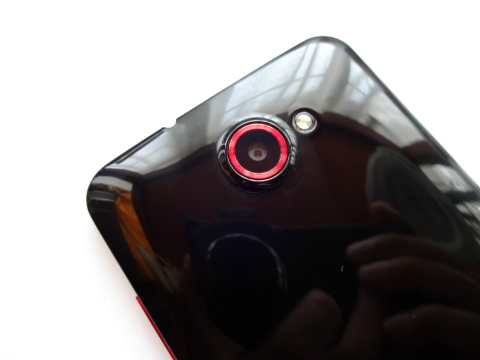 Flip it on its back and you’ll see the removable back plate with a glossy finish, the 8 megapixel rear camera with LED flash, and speaker down below. 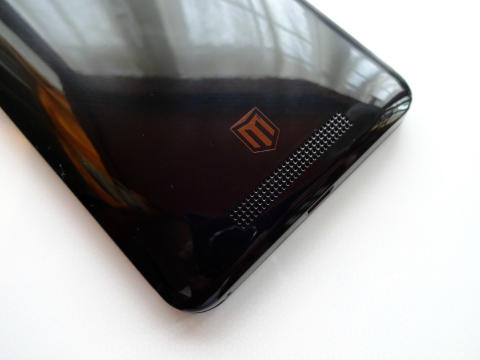 Overall, the Fuel 5 feels almost premium in the hands. Although mostly made of plastic, it actually feels more metallic except for the rear part which creaks even with a light grip. 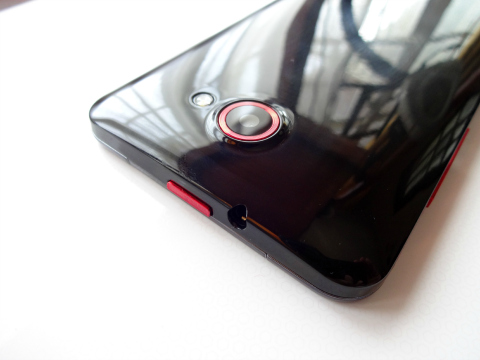 Below is our initial benchmark of the Fuel 5 using AnTuTu: 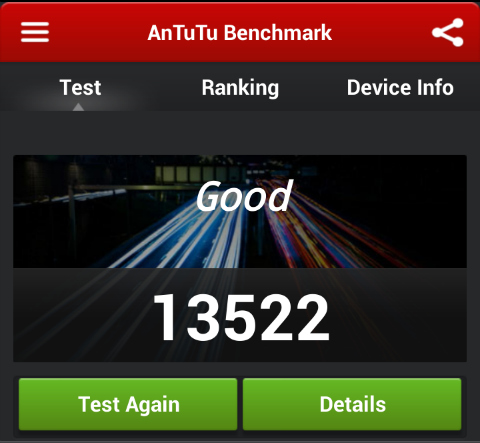 The Me Mobile Fuel 5 has an SRP of Php8,995 and is distributed by Phenomenal Solutions. Stay tuned for the full review in the coming weeks.