We know, it sounds crazy. A Chinese Twitter tech tipster posted about the upcoming Samsung W2018, the successor to last year’s W2017. He claimed that the clamshell handset was going to feature a Snapdragon 835, 6GB of RAM, and 64GB of storage.

It was first spotted on a listing from Chinese regulatory agency TENAA, and was said to sport a 12MP rear camera, 5MP front-facing camera, two 4.2-inch 1080p screens, and a 2,300mAh battery. It is expected to be the latest handset with the most recent software and specs, in Samsung’s W-series. 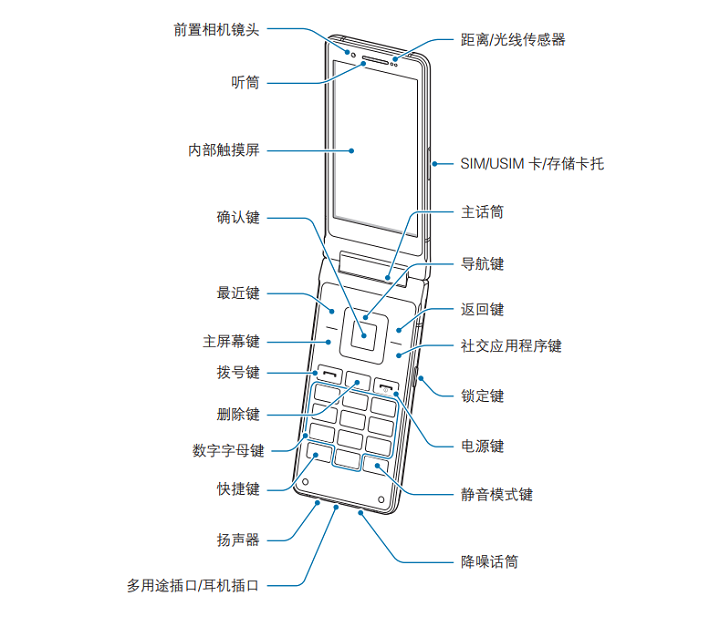 Earlier this month, the manual for the SM-G9298 (likely the model number of the W2018) was leaked in China. Other than sketches of the design of the phone, an illustration depicting wireless charging was also spotted.

Given the hardware, we can probably expect that the handset will be running on some version of Android. We can also expect further information in the coming weeks, or even months, so stay tuned.