Previously, we wrote an article regarding the Samsung Galaxy 8 Active being confirmed by FCC. Now it seems like the launch of this new device is getting closer to reality as new leaked images flooded online. 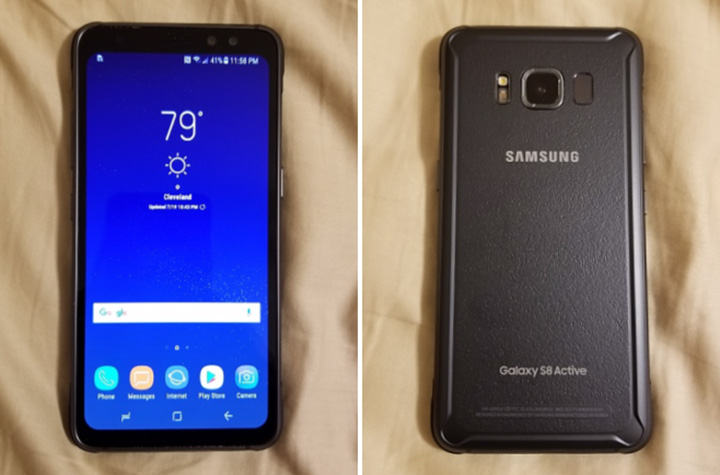 A user at Android Central forum posted that he has the Samsung Galaxy S8 Active and that you could ask him anything regarding the device. The leakster has also mentioned that he has connections with Samsung. He posted several pictures of the device but only to go back and delete information. Well, we guess it’s too late for that as Android Police already got the information and pictures beforehand. 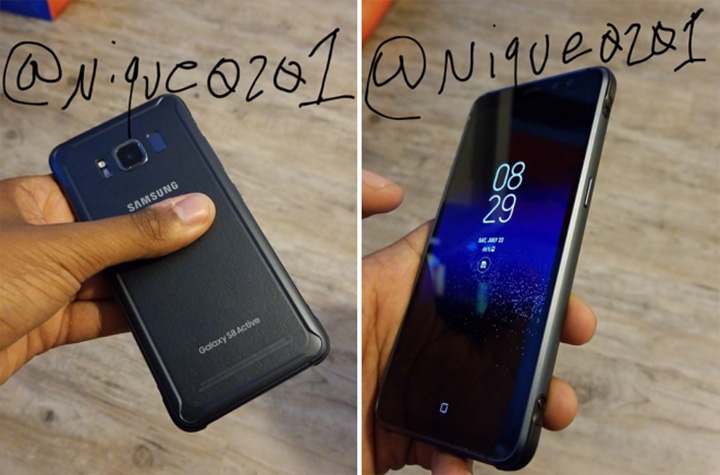 The device is said to sport the same size as the standard S8’s 5.8-inch unit, but ditching the dual-curved display. There will be no capacitive keys in here as it will be on-screen. Its body is made up of mostly polycarbonate but the sides are metal. The famous Active key has been replaced by Bixby button and it isn’t remappable and there would be no underwater mode.

As for its other specs, it would likely be powered by Snapdragon 835, 4000mAh battery, 4GB of RAM, 64GB of storage with microSD expansion, a 12MP main camera, and an 8MP front-facing camera. The device also appeared at the listing of Wireless Power Consortium so it’s safe to say that it’ll have wireless charging.