Officially announced just last week, the Redmi K30 is poised to succeed the popular K20 and if you merely looked at the specs on paper, there are some noticeable incremental differences. The Redmi K30 comes in two models — the standard 4G model and another that comes with 5G. What we bought as our review unit is the 4G model. 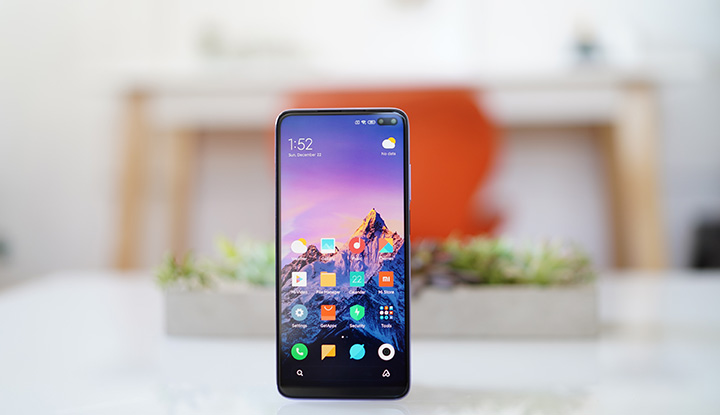 Right out of the box, there seems to be not much difference between the K20 and the K30. They’ve got the same form factor, the same thin-ness, although the latter is slightly taller and heavier at 208 grams (vs. 191 grams) with a larger display size of 6.67 inches compared to 6.39-inch of the K20. 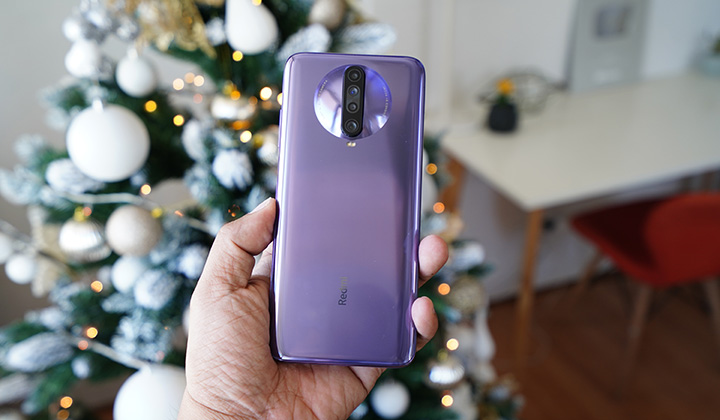 The K30 is still usable with one hand but it’s already a bit cumbersome to type or send a text message if you’re not going to use both hands. The body is pretty hefty but solid on the hands. It’s also extremely slippery and does not lie flat on the surface due to the protruding camera module at the back. This sometimes results in the device sliding off of the surface of a table or sofa if you are not careful. We suggest putting on the jelly case that came with it. 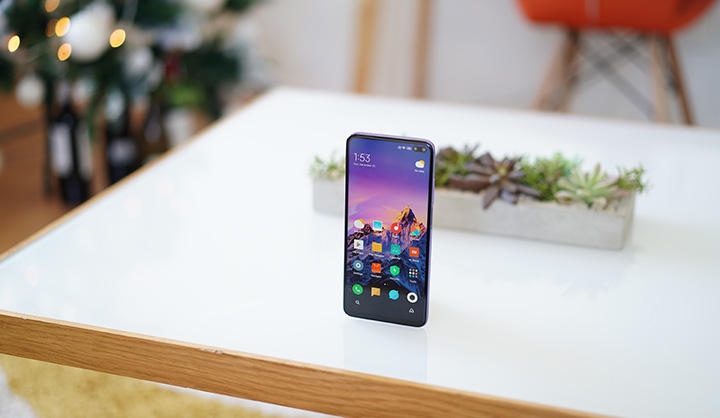 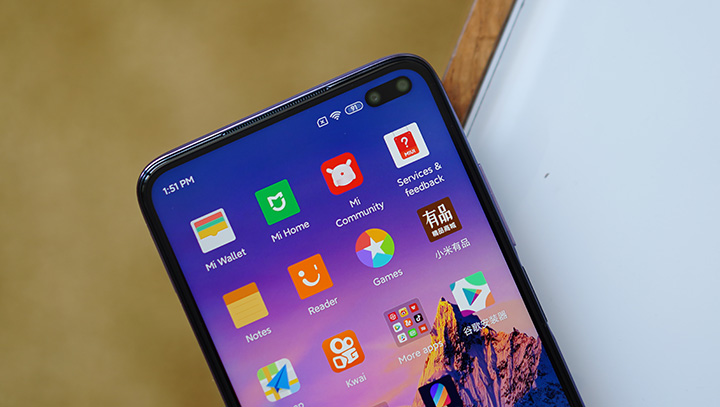 However, we understand that in order for the Face unlock feature to work really fast, the camera has to always be available and active so there’s that. It’s a design decision that made sense for this new model and we’re fine with it. At the back is a quad-camera set up with the primary sensor being a 64MP Sony IMX686 sensor, followed by an 8MP ultrawide camera, a 2MP macro camera and another 2MP depth-sensing camera. 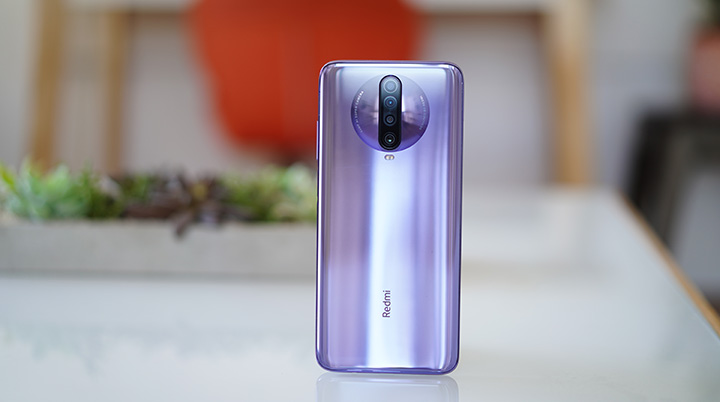 As for the performance, the Snapdragon 730G is a good mid-range chipset which is optimized for gaming. Pair this with the 120Hz display capability and you should get really smooth gameplay with supported games. Expect very similar performance to the Mi Note 10 (see review here) although results of Antutu benchmarks showed over 295,000 points. That’s higher than the Mi Note 10 primarily due to the latest Android 10 optimizations. 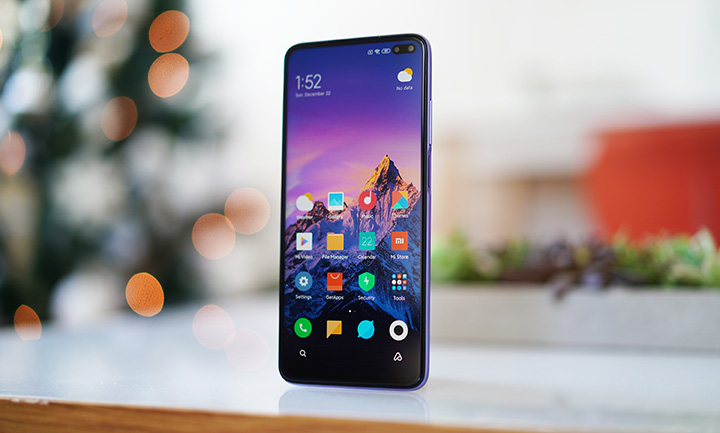 It’s quite obvious by now that the Redmi K30 is gunning for that mid-range gaming segment that’s also strong with photography features and we’re not surprised at all. Gaming and photography are two of the biggest considerations among smartphone buyers these days.

Come to think of it, the Redmi K30 is somewhat related to Xiaomi’s Mi Note 10 (see comparison here) although the former is more budget-friendly while the latter is targeted to be more premium. Xiaomi has not yet released the Redmi K30 here in the Philippines but we’re hoping it should arrive sometime January of next year with a suggested retail price between Php15k to Php20k, depending on the variant.