The Samsung Galaxy S4 has just been announced, and while a part of the internet was impressed, most were ranting about the company’s use of polycarbonate materials. We’d like to share the different perspectives on how we should look at Samsung’s use of plastic on their high-end phones. 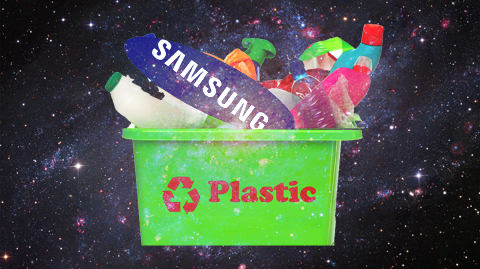 Most phones nowadays are either made out of plastic, metal (aluminum) or glass. Where does polycarbonate in this? Well, polycarbonate is a type of plastic. For example, the Nokia Lumia 800 uses plastic, the HTC One X is also made of plastic while the iPhone 5 is made out of aluminum and glass. The list goes on. But, why are people complaining about Samsung’s use of plastic? And why do we feel like Samsung won’t listen?

The feel and the looks of the device are pretty subjective – but most people are labeling glossy plastics as cheap. Is there any truth to this? The Lumia phones mostly had matte finish designs, along with phones like the HTC One X. HTC’s design went as far as going aluminum this time with the HTC One, and that definitely has no gloss to it. 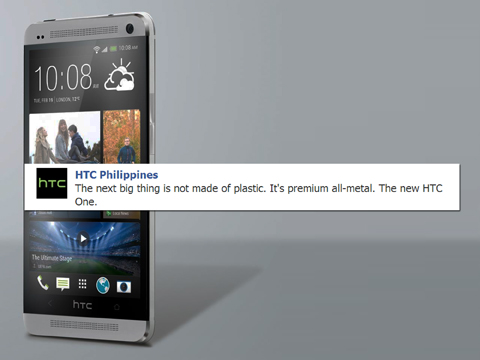 When Apple abandoned the design of the iPhone 3G (glossy polycarbonate) to the iPhone 4 (glass & metal), it did them a great thing.  The Galaxy S3 is made out of polycarbonate, but just like now – upon announcement – I’ve seen comments, posts and all the geeks in the internet complaining about the glossy “hyperglaze” finish. The predecessor, the Samsung Galaxy S2, featured less plastic in its body and the Galaxy S3 was often compared to it for not having lived up to its design standards.

So why didn’t Samsung stick with the design schemes they used on phones like the Galaxy S2 and the Galaxy Nexus? Well, we’re not entirely sure, but the reason could be something close to the Apple-Samsung lawsuit.

Another point to consider is, glossy Lumia phones exist too, although they only came in recently. This proves glossy phones can be beautiful too, depending on the execution. 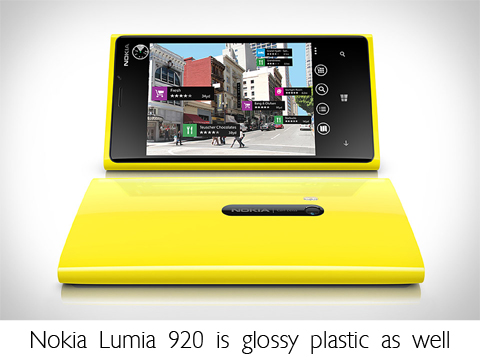 Probably, the answer lies in brand recognition. Samsung has heavily invested in the design language they are using now for the Galaxy and it’s trying to be iconic. The design is trying to stand out, be it in a bad way or a good way, among other competitors – and from that perspective, it’s a good thing. 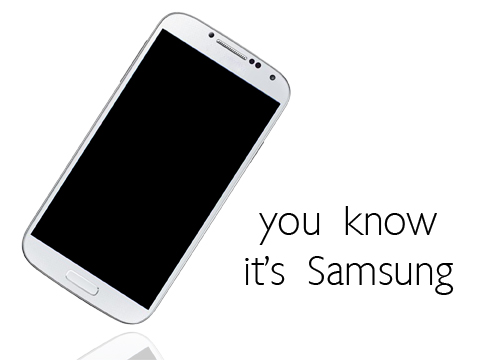 HTC, Nokia and Apple have all established a unique design language through time while companies like LG are still quite inconsistent. Samsung will most likely continue on this design pattern for years to come with only a little improvements along the way. The matter of whether you like the design or not is slowly turning irrelevant; what matters for Samsung is that you recognize it, and all that is Samsung brand marketing – something they might have taken from Apple’s book of tricks.

Regardless of if the tech community likes the design & construction or not, it won’t stop the Galaxy from making sales, as the Galaxy S3, while being made out of glossy polycarbonate, still sold by the millions (43 million to be more precise).