Sony to release a bezel-less phone

Sony to release a bezel-less phone

With IFA being months away, Sony has made an announcement that it will hold an event scheduled for August 31, the day before the 2017 trade show is scheduled to begin. Could it be a preparation for the release of a Sony bezel-less phone for IFA? 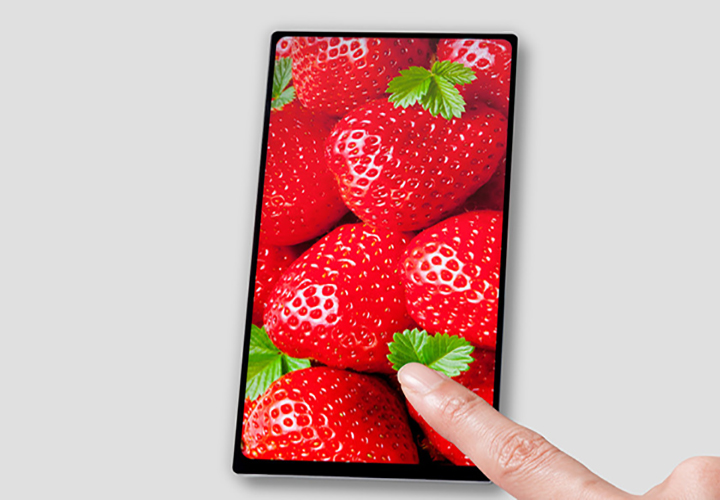 According to a posting on Weibo, Sony might indeed release a truly bezel-less phone. This all ties in to an announcement made by JDI (Japan Display) earlier this month that it has started mass production of a 6-inch screen with an 18:9 aspect ratio and a 1440 x 2560 resolution. Clearly this makes sense since JDI is owned by Sony, Toshiba, and Hitachi.

In addition to that, the new JDI panel allow users to navigate the screen with wet hands, which is a crucial feature considering that Sony has been employing an IP68 rating on its latest high end models.