Starmobile launched their new flagship smartphone today, the Starmobile Octa. It will be due for release in stores next week with a suggested retail price of Php16,990. 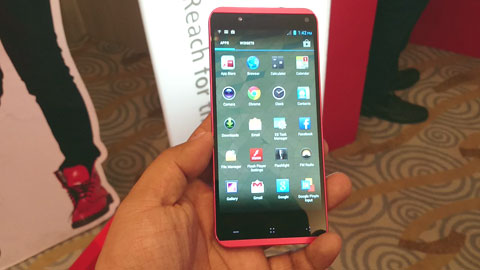 The Starmobile Octa has similar specs as the Diamond X1 but with a smaller full HD display. This is also the first time that they had NFC into their handsets plus wireless charging. 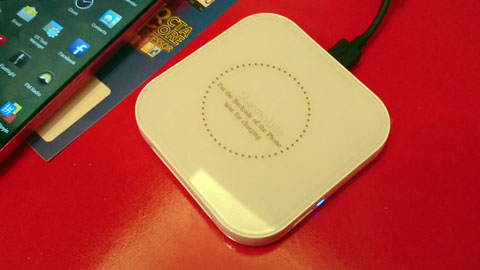 The Starmobile Octa also comes with a wireless charger that also doubles as a Bluetooth speaker and NFC tags. Available colors in red and black.