Two years after it unveiled its first smartphone, VAIO is back with a new one for the Japanese market, packing a 5.5-inch FHD display, Snapdragon 617 octa-core CPU, 3GB RAM, and Android Marshmallow – the VAIO Phone A. 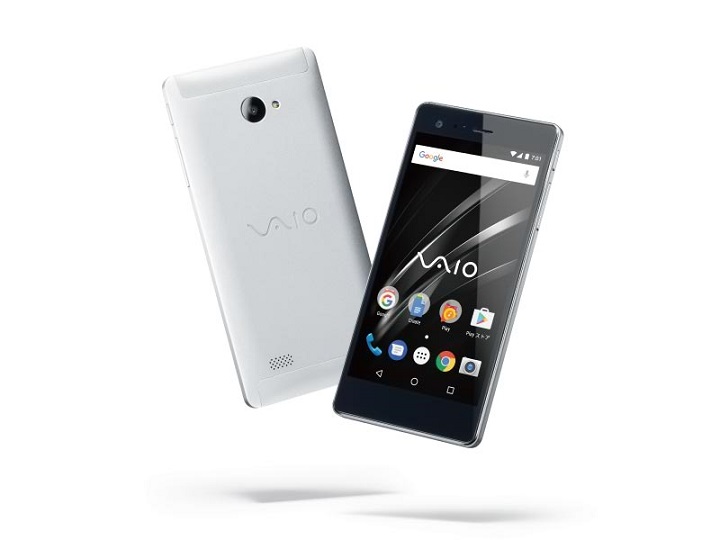 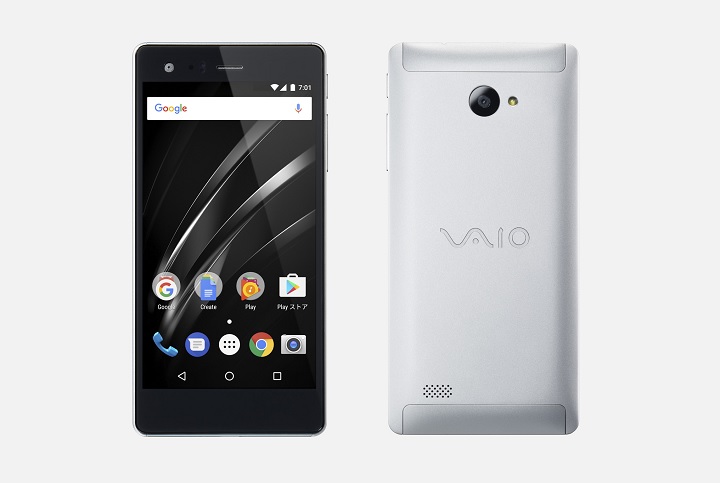 The VAIO Phone A will go on sale exclusively in Japan on April 7.