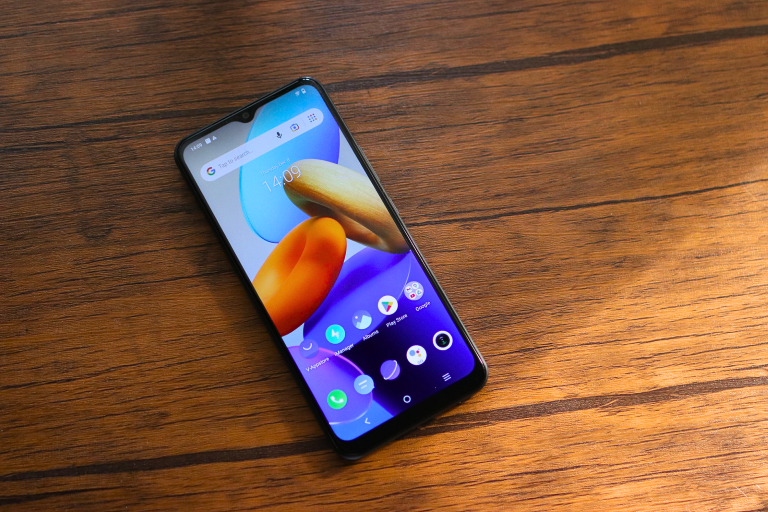 The vivo Y02 is an entry-level smartphone but uses a more modern design in some parts. For starters, the front houses a 6.51-inch HD display with a dew drop notch for a 5MP camera. It also has noticeable bezels, especially at the bottom part. The frame has a more modern look to its with its flat sides, curved corners, and chamfered edges. The left side houses the triple card tray for two nano-sized SIM cards and a microSD card. 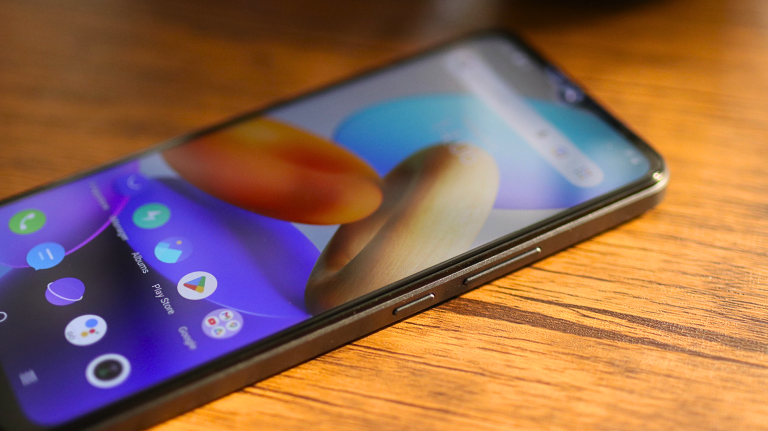 On the right side are the power/lock and volume buttons. They’re tactile but quiet, and they’re positioned near the center, so they’re easy to reach even though it has a tall frame. At the top, we have the loudspeaker. 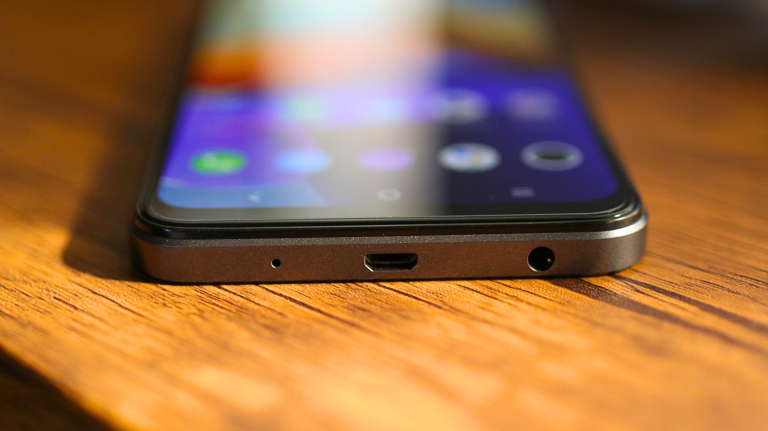 Then down at the bottom, we have the microphone, micro-USB port, and 3.5mm audio jack. At the back, we have the 8MP main camera and LED flash that are housed in a fancy-looking camera module. 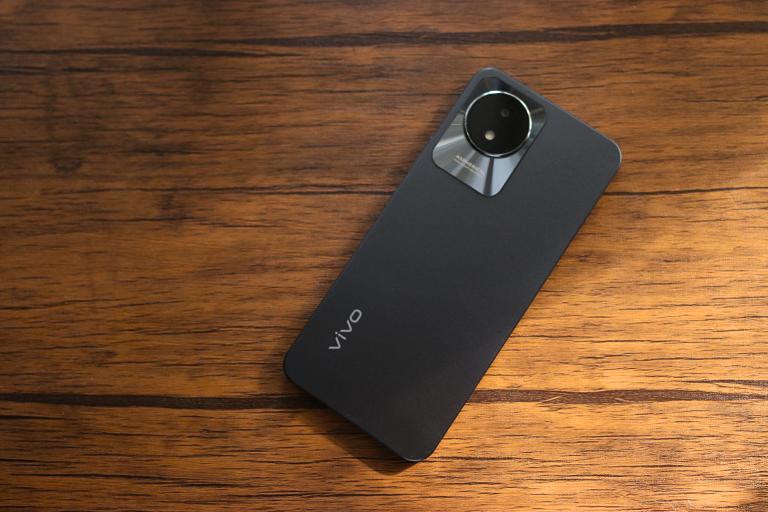 The vivo Y02 comes in two colors: Orchid Blue and Cosmic Grey. It has a light shadow texture with a smooth matte finish that is resistant to fingerprints. In a way, it feels metallic which feels premium. 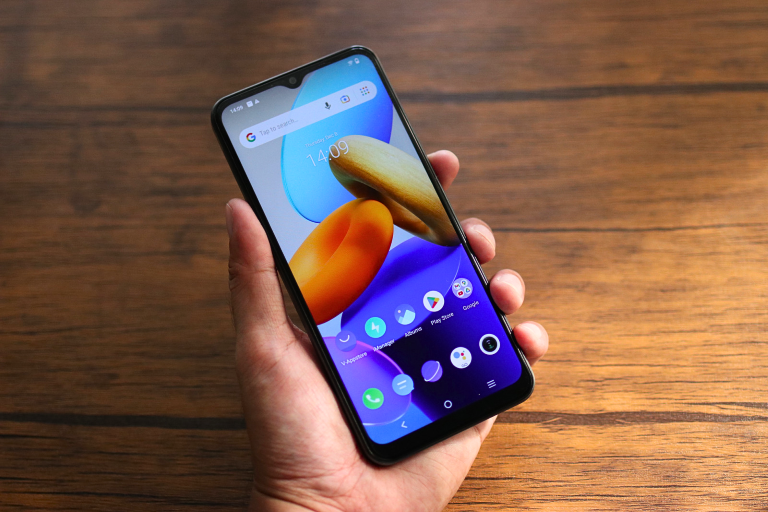 Powering the vivo Y02 is powered by the MediaTek Helio P22 chipset with an octa-core CPU, 2GB of RAM, and 32GB of storage. For the software, it runs on Funtouch OS 12 based on Android 1 Go Edition. Check out the benchmark scores below: