In another surprise move by the Bureau of Internal Revenue, a request was sent to the NTC and ISPs to block several international websites for failure to remit proper taxes from operating within the Philippine internet domain.

A copy of the letter was sent to the National Telecommunications Commission to demand ISPs to block access to certain social networking sites like Facebook and Twitter for failure to submit tax declarations from their operations in the Philippines.

Facebook and Twitter are among the top destinations of Filipinos with the country being dubbed as the social media capital of the world. 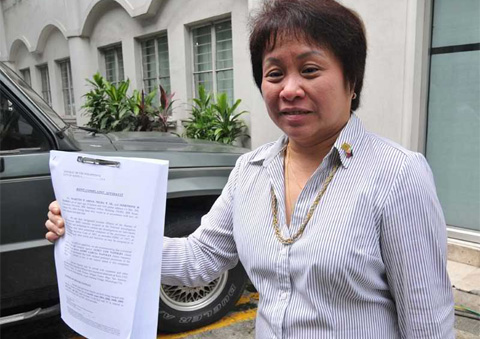 BIR Commissioner Kim Henares estimates about Php350 million have been transacted thru Facebook and Twitter since 2009 when they became popular in the Philippines and started offering advertising.

“The Bureau has been monitoring Facebook and Twitter for the last three fiscal years. It is within our authority to look into their operation and request the proper agencies like NTC to block them if they do not cooperate…“, Comm. Henares added.

The BIR has a target collection of Php1.46 Trillion for the year 2014 and it has already missed its targets in January. Seeking out new avenues to increase their collections has been a strategy of the bureau for the past couple of years.

The NTC has yet to act on the request of BIR. PLDT and Globe refused to comment on the matter.