ESTgames corp has announced that Cabal Mobile: Heroes of Nevareth is now live for the Philippines and Vietnam. The Cabal Mobile is set in the land of Nevareth, a thousand years after a cataclysmic event known as the Apocalypse. In this new land, players are tasked to defend the land from a prophesied evil that has awakened and discover the truth about the horrors that threaten to overrun the land.

To celebrate the game’s release, the Cabal Mobile team has organized Livestream events featuring well-known streamers and content creators to join players. According to the devs, the Cabal Mobile Charity Stream aims to raise funds for the benefit of the Philippine General Hospital Medical Foundation Inc. and other charity partners. 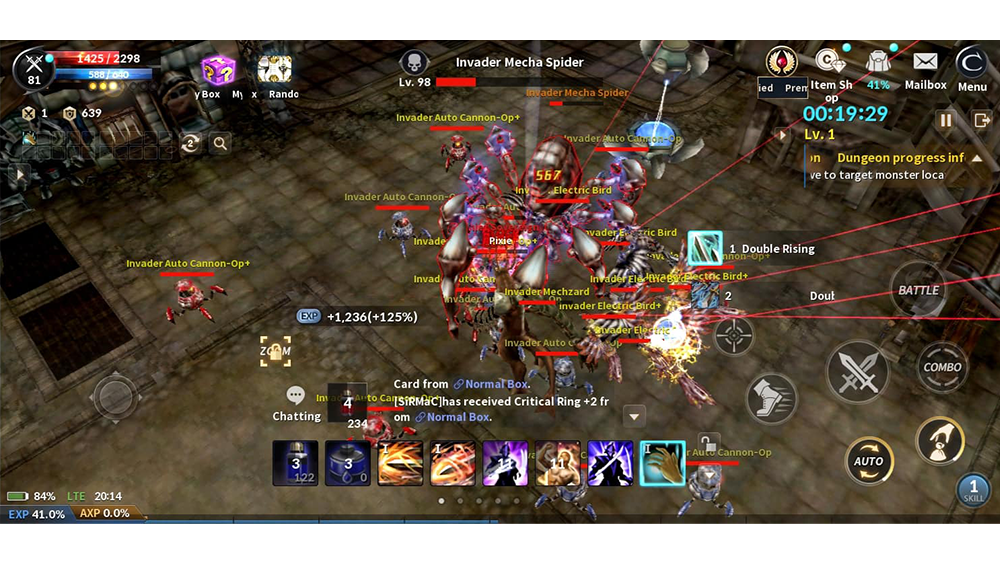 The Cabal franchise aims to provide its community with a blend of unique combat mechanics, an assortment of character classes, and diverse PvP modes. Which is why they will hold the Nevareth League 2021 tournament soon. The tournament will include 1v1, Team Deathmatch, and 5v5 modes.

For the latest information about Cabal Mobile: Heroes of Nevareth, visit their official website and Facebook Page