Alibaba’s own Ant Financial has just debuted in China a new way to pay: just present your face. 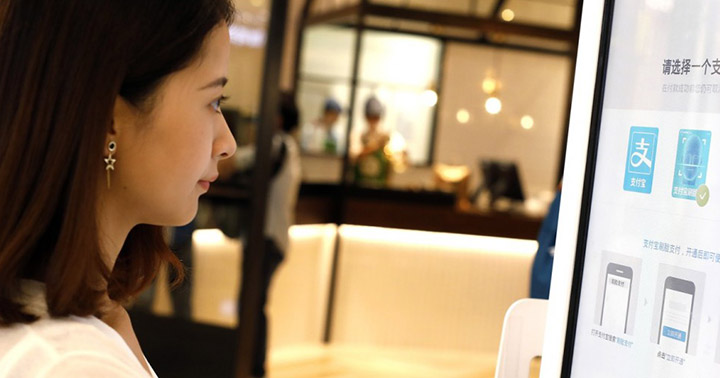 Called Smile to Pay, the new biometrics technology applied to the AliPay service is the world’s commercial application of a payment system that identifies people using facial-recognition technology and is said to be developed by another Beijing start-up called Megvi. As with other payment methods, customers will only get to have their faces scanned at a mobile phone for 1-2 minutes instead of the usual passcode, fingerprint scan, or NFC pairing.

A report from South China Morning Post has attested that customers are accurately identified even if they are wearing disguises, such as wigs and makeup, in a video shown to them by the company. The said feature is fully insured, is not susceptible of fraudulent use of photos to pay, and can be enabled or disabled at the company’s mobile application. “Combined with 3D cameras and likeness detection algorithm, ‘Smile to Pay’ can effectively block spoofing attempts using other people’s photos or video recordings,” said Chen Jidong, Ant Financial’s director of biometric identification technology told the publication.

Ant Financial is already been using the new system at a KFC joint in Huangzhou, with more rollouts to other establishments in the coming weeks. Is this the future of payment? We’ll see in due time. AliPay is one of China’s biggest payment systems and is widely used on the company’s e-commerce platforms and supported offline retail and food stores.