Apparently, the DICT has already started rolling out the fiber network for their EDSA Free WiFi project (Just noticed this last night as I was driving along EDSA).

An engineering crew has been seen installing cables along EDSA with signages that indicate EDSA Free WiFi (DICT). They were seen laying out the cables along the walls of the underpass in Cubao last night. 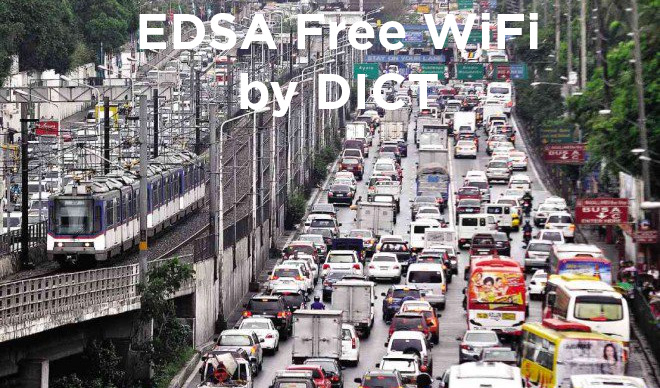 This project could be part of the DICT’s mandate to provide Free WiFi Service in Public Places which has earmarked Php1.8 billion for 2017. The target has been increased to 100,000 public WiFi hotspots with a total budget of Php3 billion.