Disney’s subscription service, DisneyLife, is set to shut down its services in the Philippines. 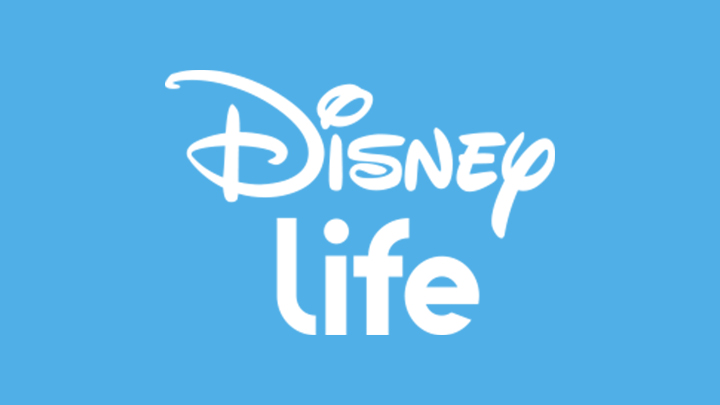 In an email sent to subscribers, DisneyLife noted that the service will no longer be available in the Philippines and that user accounts will automatically close and will no longer be billed effective April 1, 2020. The service also thanked its users for their patronage. DisneyLife’s catalog included Disney movies, shows from Disney Channel, XD, and Junior, sing-alongs, and more. The app was made available in the country through Globe’s services.

With DisneyLife closing down in the Philippines, there is a possibility that Disney’s streaming service, Disney+, will be making its way to our shores. Previously, we reported that Disney+ could have a price tag of PHP 359 per month. Stay tuned.