Google has officially unveiled its latest OS for Android smartphones,  the Android 11. The release focuses on improvements on accessibility, messaging, as well as security and privacy. 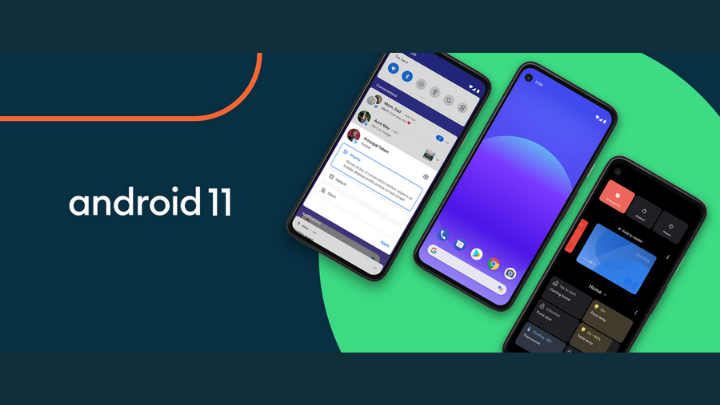 The newest version of Android brings optimized experience for users, placing all of the conversations in one place. They may select people on their contacts whom they always connect with and show their icons when they send you a message on the lock screen. Users may also now pin conversations so they always appear on top of other apps and screens through the Bubbles feature.

Android 11 devices now have one-time permission for apps that want to access the device’s mic, camera, or location. To limit broad access to your data, the Android 11  may also automatically reset permissions for unused apps installed in the device. It also receives security and privacy updates from Google Play.

Exclusive features for Android 11-powered Pixel 2 devices and above include easier copying, saving, and sharing info between many apps, Smart Reply for suggesting replies based on what’s been said in the conversation, and app suggestions on the home screen based on daily routines.

The Android 11 has started to roll out on select OnePlus, Xiaomi, OPPO, and realme phones as a public beta.

Check out the following websites for more information:

Google also shared that over the coming months, more products will be launched and existing devices will be upgraded with the said OS.