Intel to cut down on Atom chips 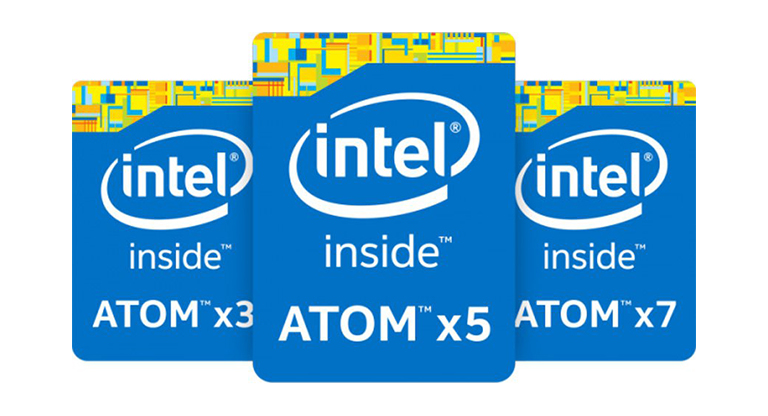 Intel, the marquee PC chipmaker, is immediately cancelling its ultra-low-power Atom line of processors. Specifically, the company is cancelling its upcoming  Broxton platform  and the already-delayed SoFIA fully-integrated mobile chipset. Citing a company’s spokesperson, the publication of PCWorld reports :

Intel’s mobile chip roadmap now has a giant hole after the cancellation of the chips. Intel’s existing smartphone and tablet-only chips are aging and due for upgrades, and no major replacements are in sight. Sofia is already shipping, and Broxton was due to ship this year but had been delayed. Intel is also discontinuing its Atom X5 line of tablet chips code-named Cherry Trail, which is being replaced by Pentium and Celeron chips code-named Apollo Lake, aimed more at hybrids than pure tablets. Many PC makers are already choosing Intel’s Skylake Core M processors over Cherry Trail for hybrids and PC-like tablets.

The announcement comes days after its CEO outlined the company’s future plan. Additionally, Intel doesn’t want this framed as them quitting the mobile SoC game, but rather just taking a time out.

Atom x5 is a failure, even low performance than baytrail counter parts.