Apple‘s latest operating systems— the iOS 15 and iPadOS 15 have started rolling out to users. 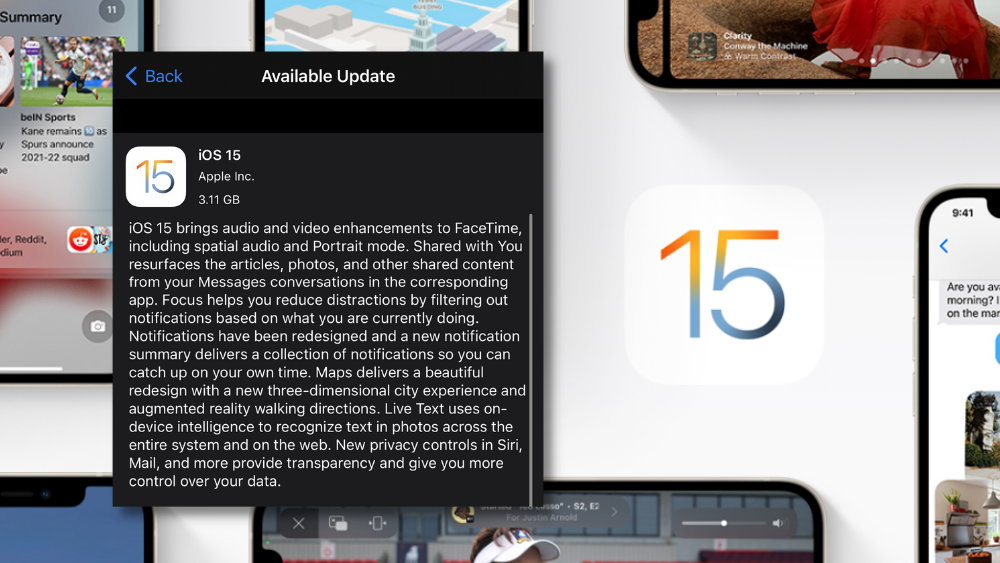 In addition, one of the new features is Focus that lets users granularly control what notifications they receive. Focus is a new feature that filters notifications and apps based on what users want to focus on. Customers can create a custom Focus or select a suggested Focus, which uses on-device intelligence to suggest which people and apps are allowed to notify them. On the other hand, the iPadOS 15 also brings productivity features. With this, the iPad gets more intuitive multitasking, a new Home Screen design with integrated widgets, the App Library, systemwide note-taking with Quick Note, SharePlay, a redesigned Safari experience, and other new tools.

The iOS 15 and iPadOS 15 will be available to iPhones and iPads with A12 Bionic and later. To get the new software update, go to Settings > General > Software Update.