Jollibee is coming to Tekken 7?

Jollibee is coming to Tekken 7?

Our very own iconic fast food chain mascot Jollibee might show up in the upcoming installment of the Tekken series. Is this for real? 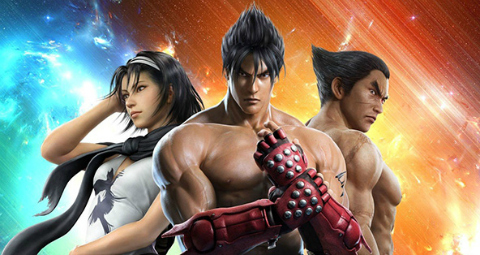 According to some tweets of Tekken’s game director and chief producer Katsuhiro Harada, he will consider Jollibee to a part of Tekken 7. Some says that Harada’s interest in including Jollibee is because he became a fan of the fast food chain. Might be the Chicken Joy, perhaps?

Check out his replies to the tweets below.

Jolliiiiiiiiiiibeeeeeeeeeeeeeee!!! RT@TheALVINtaker Next time you come to Manila, let me treat you to Jollibee 8D

This is not the first instance that Tekken incorporated our local culture. In Tekken Tag Tournament 2, a stage named Coastline Sunset is set somewhere in Manila with its famous sunset view. In addition to that, there are jeepneys and billboards showing Timezone and Quantum logos. 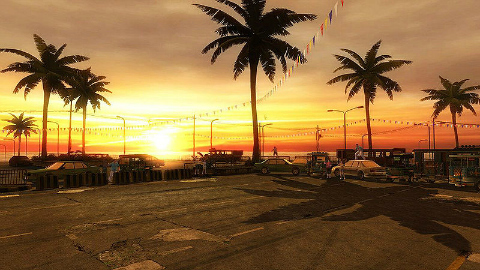 I don’t know about you but we feel excited for this. If ever, what would be Jollibee’s signature move or even his intro?