Netflix, a well-known online streaming platform, seems to be testing a new tier for their subscription plans. Some users in Europe are reporting that they’ve seen an “Ultra” plan option on their accounts, which is a step higher than the current Premium. The news was first reported by Tutto Android. 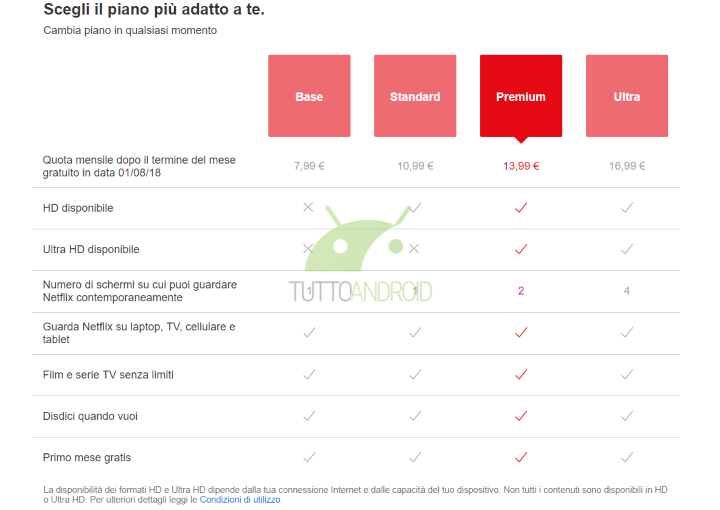 According to CNET, a spokesperson from the platform confirmed to them that the platform is indeed testing a higher tier option for their plans.

“We continuously test new things at Netflix and these tests typically vary in length of time,” “In this case, we are testing slightly different price points and features to better understand how consumers value Netflix.” – Smita Saran, a Netflix spokeswoman.

The new plan costs about $19.80 (~Php 1,058) per month and will allow up to four devices to stream Ultra HD videos simultaneously. The plan is currently in the testing phase and only select subscribers in Europe is able to access the option.

Netflix has yet to announce whether they’ll push through with the plan or when it will arrive to the rest of the world.