The Philippines’ broadband and mobile speed continue to improve, according to the recent Speedtest Global Index by Ookla. The country currently ranks 84th on mobile and 80th in fixed broadband globally. 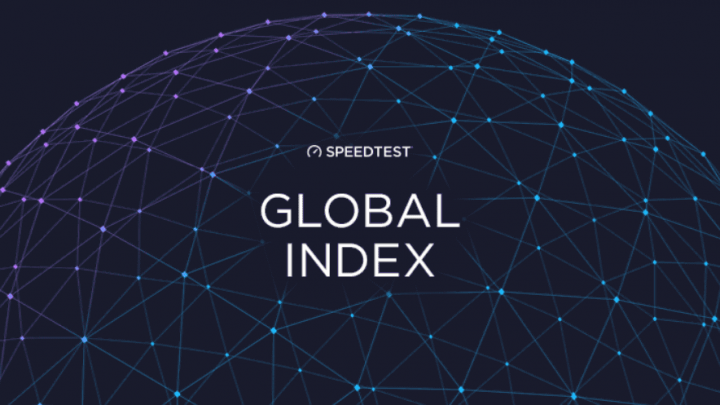 The test for April 2021 found that the Philippines increased 2 spots on the global ranking for mobile internet. The average mobile download speed for April was recorded at 29.12 Mbps, ranking the Philippines from 86th to 84th. 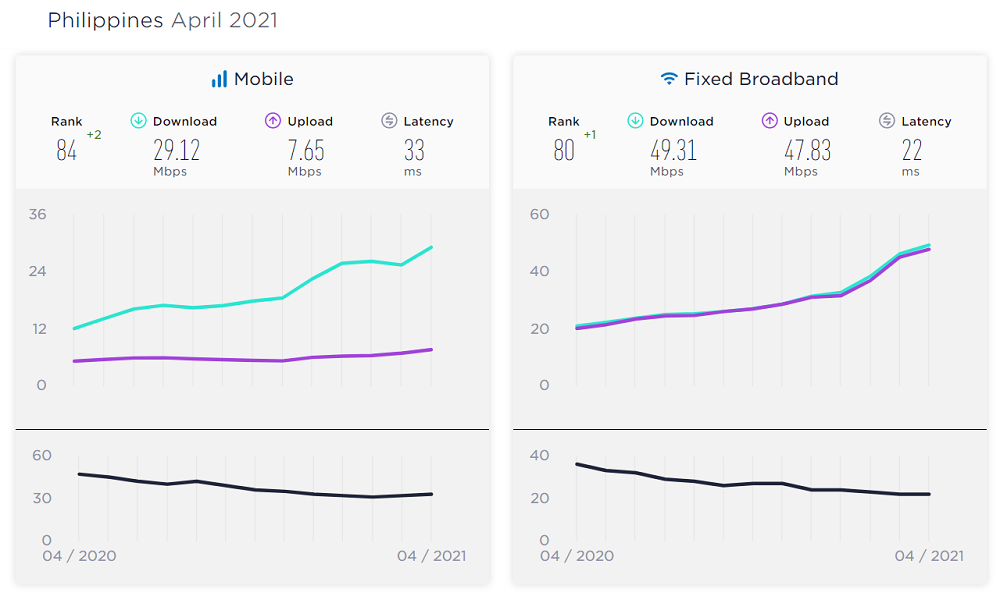 The improvements are believed to result from the telco industry’s sustained investments in the network infrastructure development in the Philippines.

As per Globe, Ookla noted the telco as the country’s most consistent network for Q1 2021, with a nationwide consistency score of 70.43, leader in mobile network consistency in the Philippines. Partly due to its total of 363 site builds and upgrades completed in Manila and Quezon City, which resulted in a 19% increase in “good experience,” according to Globe.

To recall, last month, Ookla has recognized Smart as the Philippines’ fastest mobile network for three consecutive years. In addition, the telco surpassed Globe in terms of Speed Score and average upload and download speeds for three years in a row since 2018, based on millions of consumer-initiated tests performed on Speedtest on LTE-capable devices in the country.